After hitting a few snags on their way to New York, The Sound of Brownsburg got to tour the Big Apple ahead of Thursday's performance. 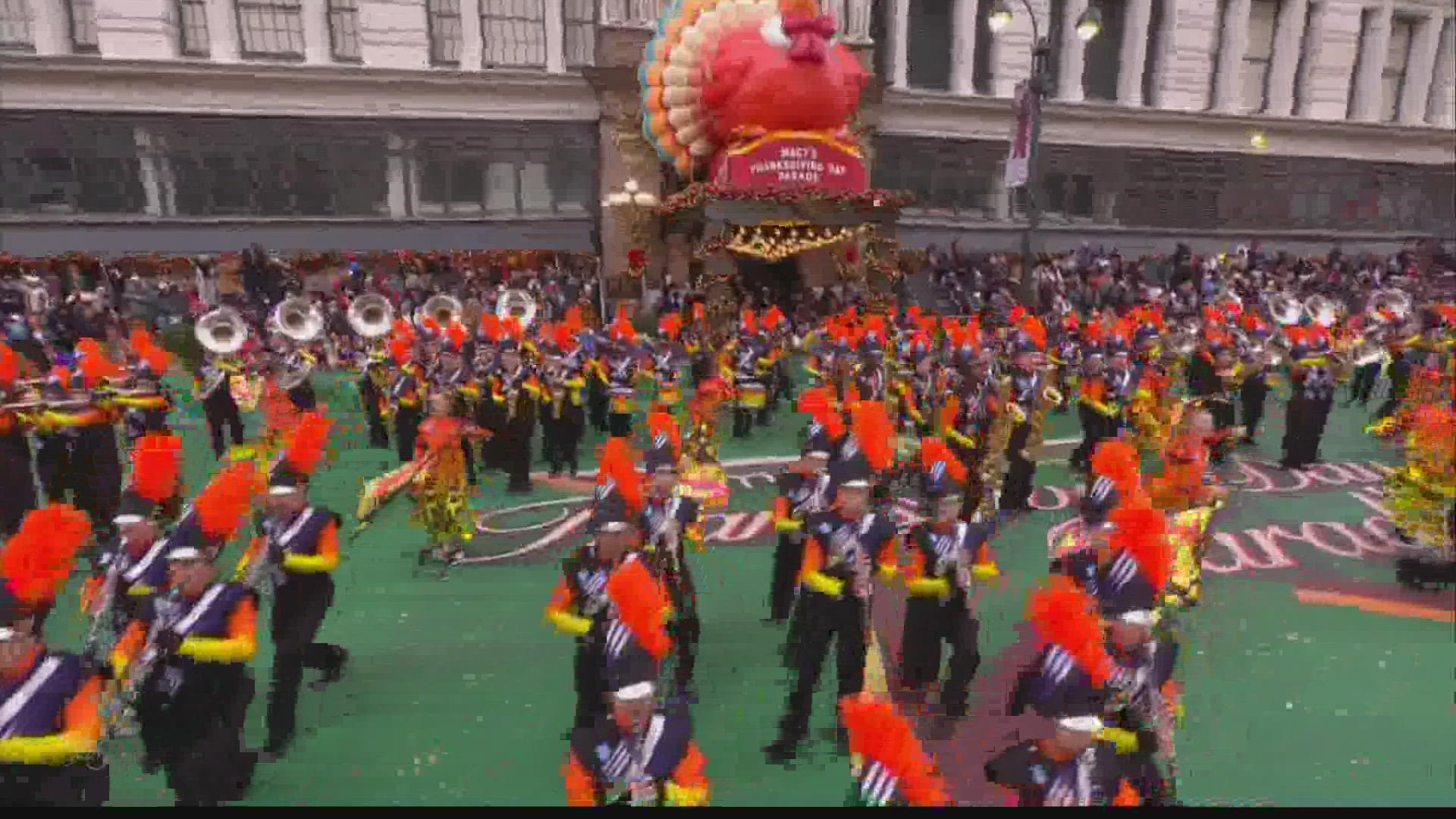 INDIANAPOLIS — A central Indiana marching band had the opportunity to perform in the Macy's Thanksgiving Day Parade on Thursday.

The Sound of Brownsburg had quite the journey getting to New York for the big event, as the flight for a portion of their group from Indianapolis International Airport on Tuesday was delayed for 10 hours.

What do you do when your flights are delayed for hours and you have lots of students with “energy?” You create an...

Once their planes arrived in New York city, they made the most of their day there on Wednesday, touring One World Trade Center, Central Park and Times Square, among other attractions.

Checking out Times Square before our group photos with the entire band and traveling families. We’re getting the band back together! #macysparade #BBinNYC

The Sound of Brownsburg performed along the parade route Thursday, appearing on the NBC broadcast just before 11 a.m. The band played "Mirko" from Cirque du Soleil.

The band was originally chosen to play in last year's parade, but the event was scaled back due to the coronavirus pandemic. 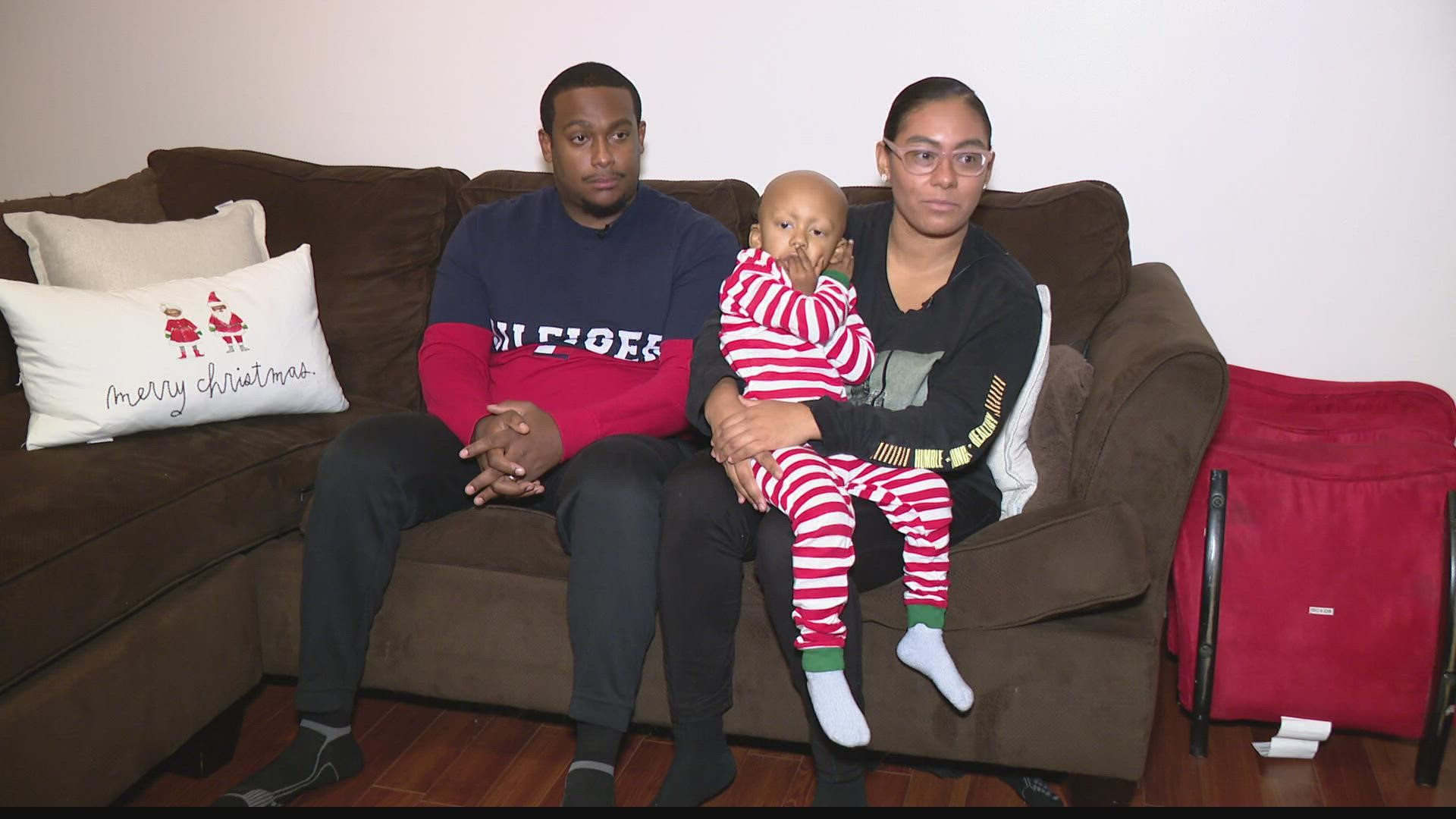