The Sound of Brownsburg had to wait out a 10-hour delay before getting on their flight to New York. 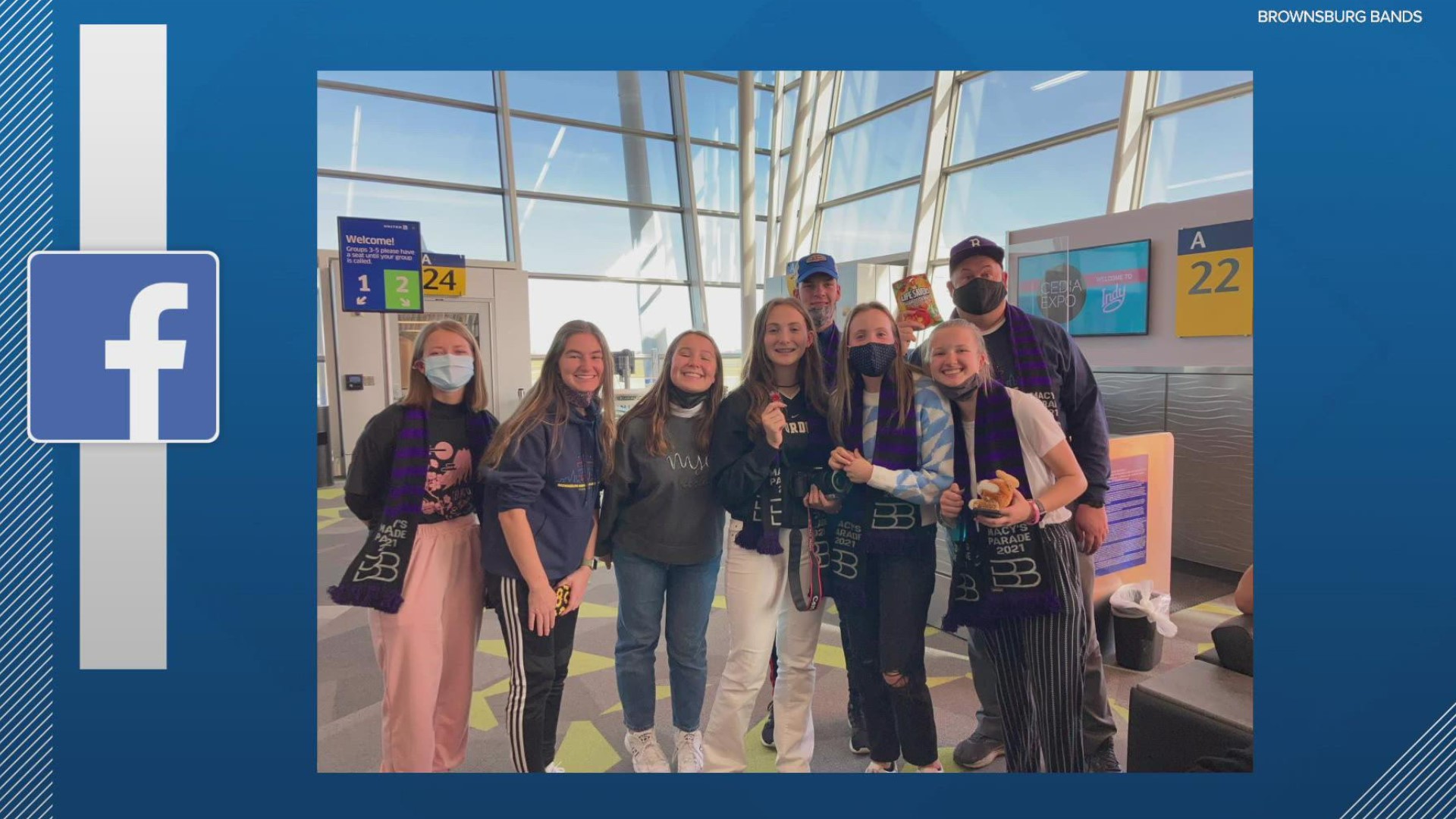 INDIANAPOLIS — A central Indiana marching band hit a snag trying to get to the Macy's Thanksgiving Day Parade.

The Sound of Brownsburg left for Indianapolis International Airport at 5 a.m. Tuesday to fly to New York City for the parade. Their flight was delayed for 10 hours.

To pass the time, band members told 13News they came up with a scavenger hunt.

What do you do when your flights are delayed for hours and you have lots of students with “energy?” You create an...

The band was originally chosen to play in last year's parade, but the event was scaled back due to the coronavirus pandemic.

The band will be performing on the NBC broadcast around 10:45-11 a.m. on Thursday.

Update: Brownsburg will be performing tomorrow on the NBC broadcast around 10:45-11:00 am. Make a day of it and watch all the bands, performers and balloons!#MacysParade #BBinNYC pic.twitter.com/dRKjttcRdo

You can watch the Macy's Thanksgiving Day Parade live starting at 9 a.m. on Channel 13. 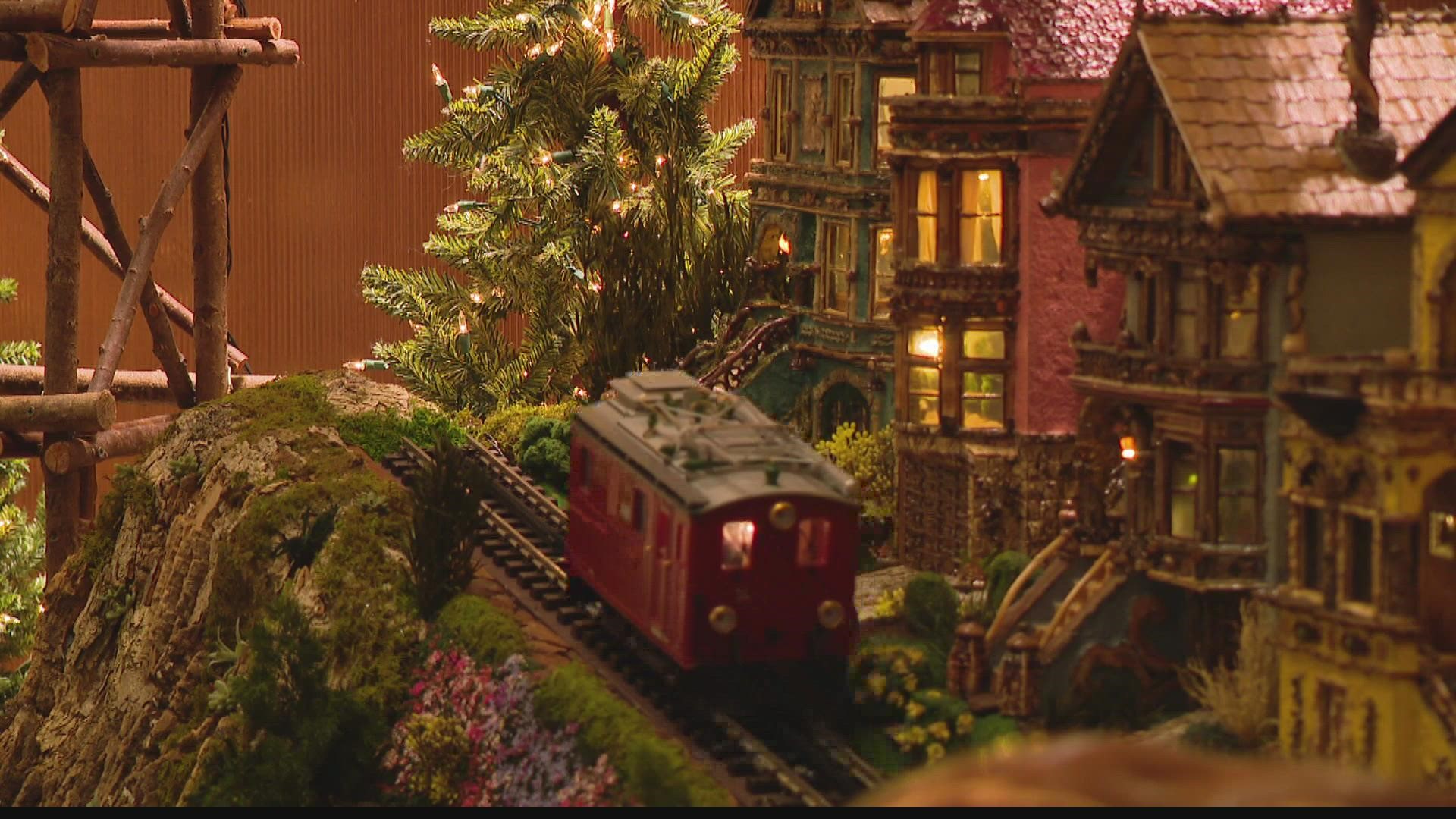 Jingle Rails back at the Eiteljorg Museum