13 Investigates has learned thousands of absentee ballots were not counted in official vote tallies. 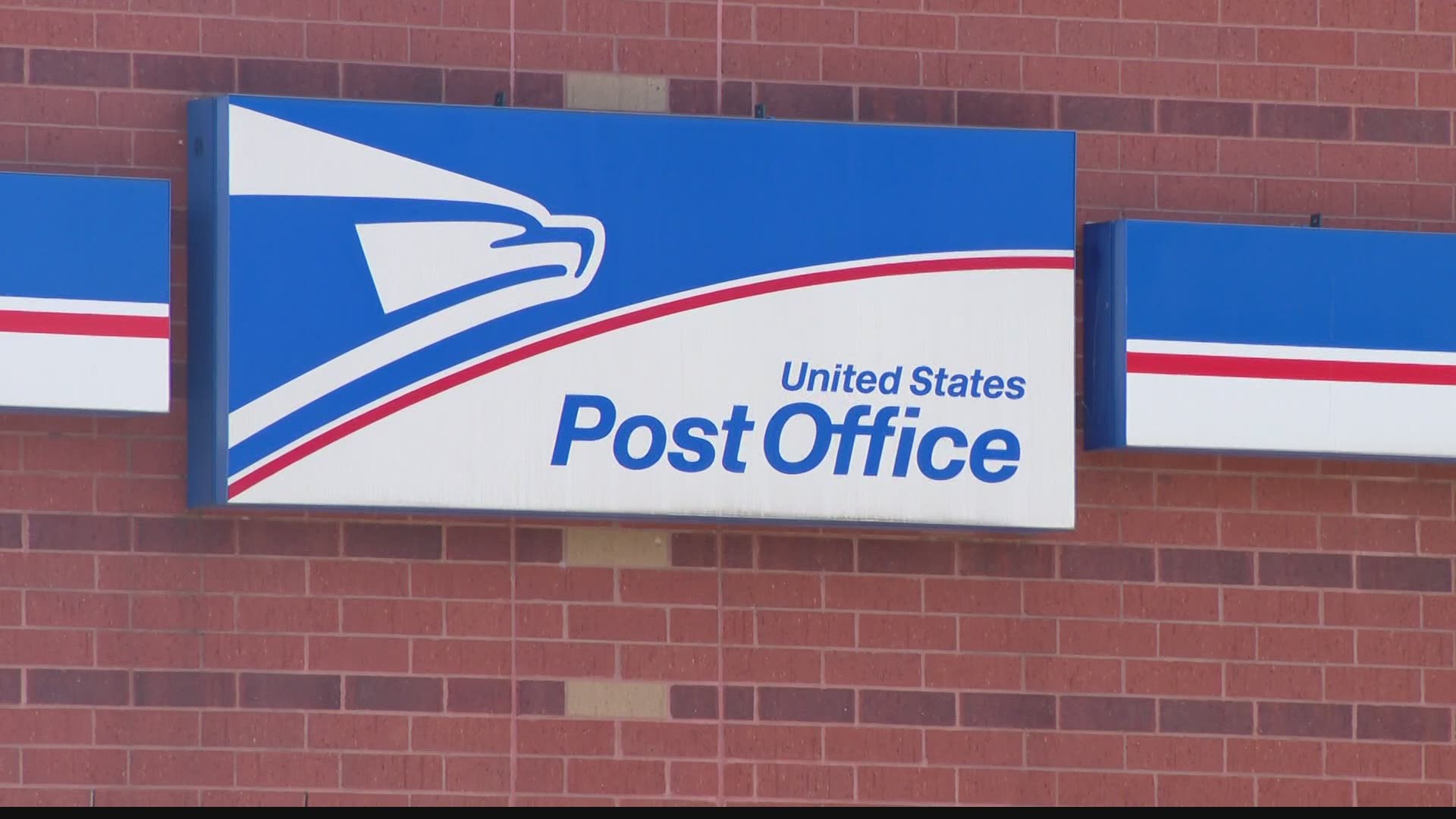 DELAWARE COUNTY, Ind. — 13News is getting more numbers on how many votes were not counted during the primary election.

These are absentee ballots that showed up too late.

13 Investigates examines why central Indiana clerks want the bulk of the elections out of the hands of the cash strapped postal service.

Civic minded Hoosiers want every vote to count. But weeks after Indiana's primary election on June 2nd, 13 Investigates has learned thousands of absentee ballots were not counted in official vote tallies.

Just over 18-hundred (1,804) ballots in Marion County did not count according to Russell Hollis, the deputy director of that clerk's office.

And just shy of 100 (approximately 96) failed to count in Delaware County, according to the county's certified numbers.

These are ballots that arrived past the cut off time on election day. Voters themselves may have mailed too late but 13 Investigates has learned pre-addressed ballots were also sent to the wrong counties by the United States Postal Service.

"During the election cycle we would receive a ballot that was maybe postmarked to mail to Blackford County or to Marion County. I had one or two from Southern Indiana Counties," said Rick Spangler, Delaware County Clerk.

Spangler says all of the misdirected ballots were forwarded on to the proper county offices. He said the 96 ballots that were not counted in his jurisdiction were from local residents.

Weeks prior to the primary election, national news outlets warned the elections could be impacted by the postal service. The agency has faced $83 billion dollars in losses since 2014, and that is before losses caused by the pandemic are calculated. Some say it means fewer workers and delayed mail delivery.

Spangler simply worries about the integrity of the election process.

Spangler says his office spent more than 5-times its budget on mailing costs for the primary, and is now trying to find grants to get ready for the General Presidential election in November.

"Until we can figure out better processes, our best bet, and I highly recommend to the public...let's go to the polls to vote in polling places," Spangler said.

13 Investigates reached out to the USPS for comment, but a response was not provided by the end of the business day.