An online petition with more than 80,000 signatures is calling for Bloomington police to reopen the case. 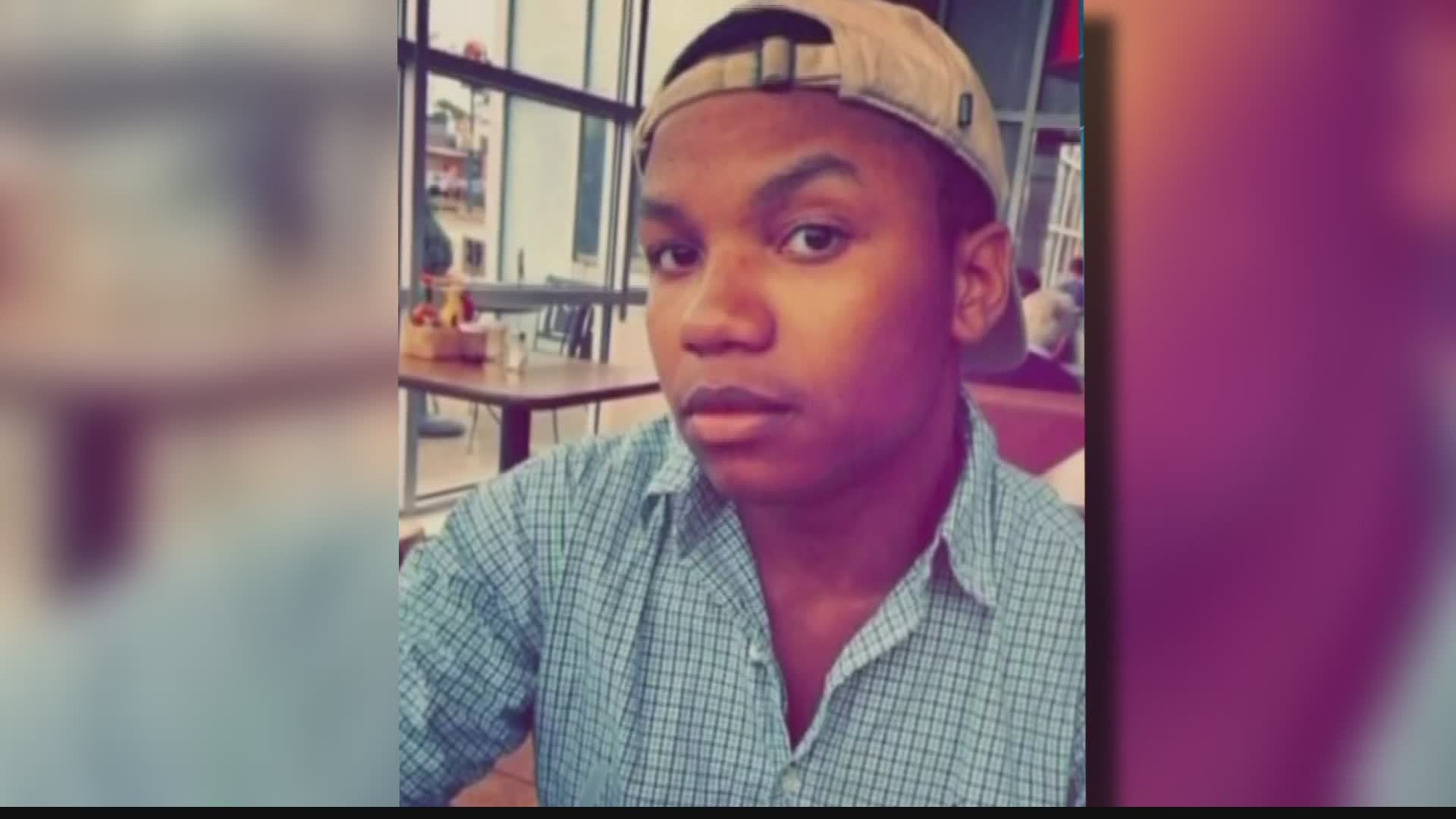 BLOOMINGTON, Ind. — It's been five years since the body of Joseph Smedley was pulled from a lake near the Indiana University campus.

But now more than 80,000 people want Bloomington police to reopen the case.

13 Investigates talked to his family about the renewed calls for action.

"Does it make sense to you that somebody that supposedly wants to commit suicide would roam around in the woods, in the dark, put a backpack on, pick up rocks to weigh themselves down and then jump off into a lake that has the average depth of 3 feet?"

On Oct. 2, 2015, his son, Joseph II, was pulled from Griffy Lake, which is about a 45-minute walk from the IU campus in Bloomington.

The acting Monroe County coroner at the time ruled the student's death a suicide, on what the family considers questionable evidence.

It's prompted calls now for a new investigation on social media. More than 80,000 people have signed a "Justice for Joseph" petition asking the Bloomington Police Department to cooperate with new forensic experts reviewing the case.

"Every specialist I've reached out to said the same thing: They don't understand why it's a suicide," Vivianne Smedley, Joseph's older sister, said.

Vivianne told 13 Investigates she became suspicious after Joseph failed to show up for a meeting. She then received odd text messages purportedly from Joseph saying he was going "out of the country."

Joseph's roommates reportedly found all of his belongings in his room along with a handwritten note that his family says doesn't match his handwriting.

Autopsy reports show Joseph had both THC and alcohol in his system.

"The last people who he was with was his fraternity brothers, so I definitely believe that they know something," Vivianne said.

The Smedley family said there are too many unanswered questions.

And now with a nation open to taking a closer look at justice for people of color, they, too, want to shine more light on the circumstances surrounding Joseph's death.

"It could have potentially been accidental. It could have been anything," Vivianne said. "It's just the fact that the police department is not willing to look into that."

13 Investigates reached out to the Bloomington Police Department. There is no word yet on whether the agency will comply with the family's request.