Where are teachers in the state's COVID-19 vaccination plan?

Indiana's roughly 70,000 teachers don't know where they stand in the line of Hoosiers waiting to get COVID-19 vaccinations. 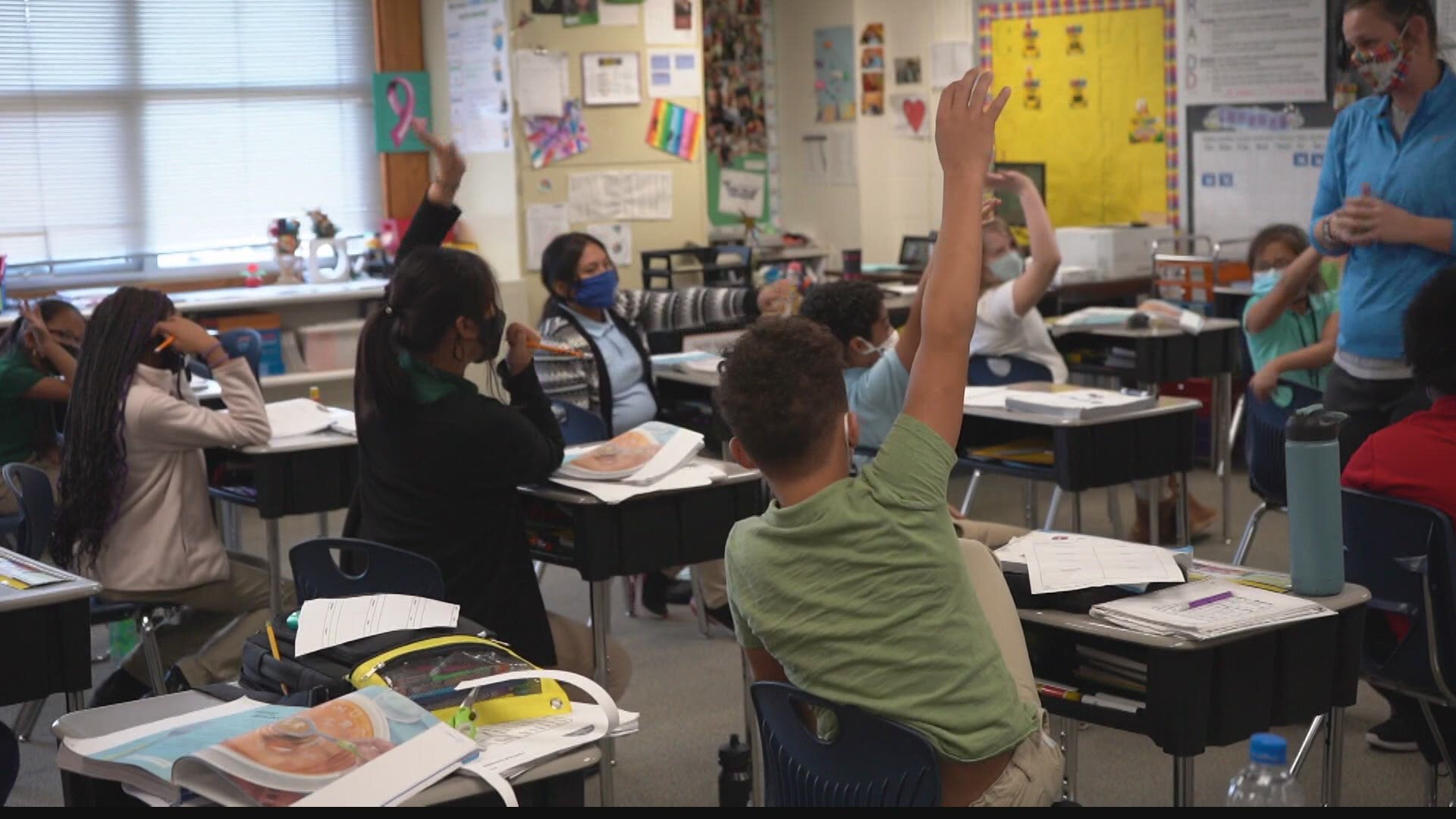 INDIANAPOLIS — Indiana teachers want to know how long it’s going to be before they can get vaccinated. They were on the priority list, now it appears they are not.

Indiana's roughly 70,000 teachers don't know where they stand in the line of Hoosiers waiting to get COVID-19 vaccinations.

"It is of utmost concern of us that we went from understanding where we were in line to not having our name called at all," said Keith Gambill, president of the Indiana State Teacher's Association.

Teachers and other essential workers were right behind health care workers and nursing home residents in the line for scarce vaccinations. But last week, the governor and public health officials announced that people 80 and older were eligible for vaccines. They would be followed by those 70 and up and then 60 and up. Those age groups account for 93 percent of Indiana's COVID-19 deaths.

"...protecting those at risk for adverse consequences like death or hospitalization," she said.

RELATED: 'Teachers must be prioritized to receive the vaccine': ISTA releases statement on vaccine rollout plan

Police and other first responders were also moved up the priority list.

Union leaders agree that those at the most risk need to be a top priority but are concerned about where teachers stand.

"We were led to believe we were part of the prioritization and now appear to be left completely off the list," Gambill said.

Gambill pointed out that teachers often spend hours a day with students where, in some cases, social distancing is impossible. Some schools have shut down and abruptly switched to e-learning because so many teachers and other workers were infected with COVID-19 or in quarantine.

Making teachers a priority for vaccinations, educators argue also puts a priority on kids and education.