As the state's coronavirus numbers surge, 13News viewers want to know if individuals who test positive for the virus are being counted more than once. 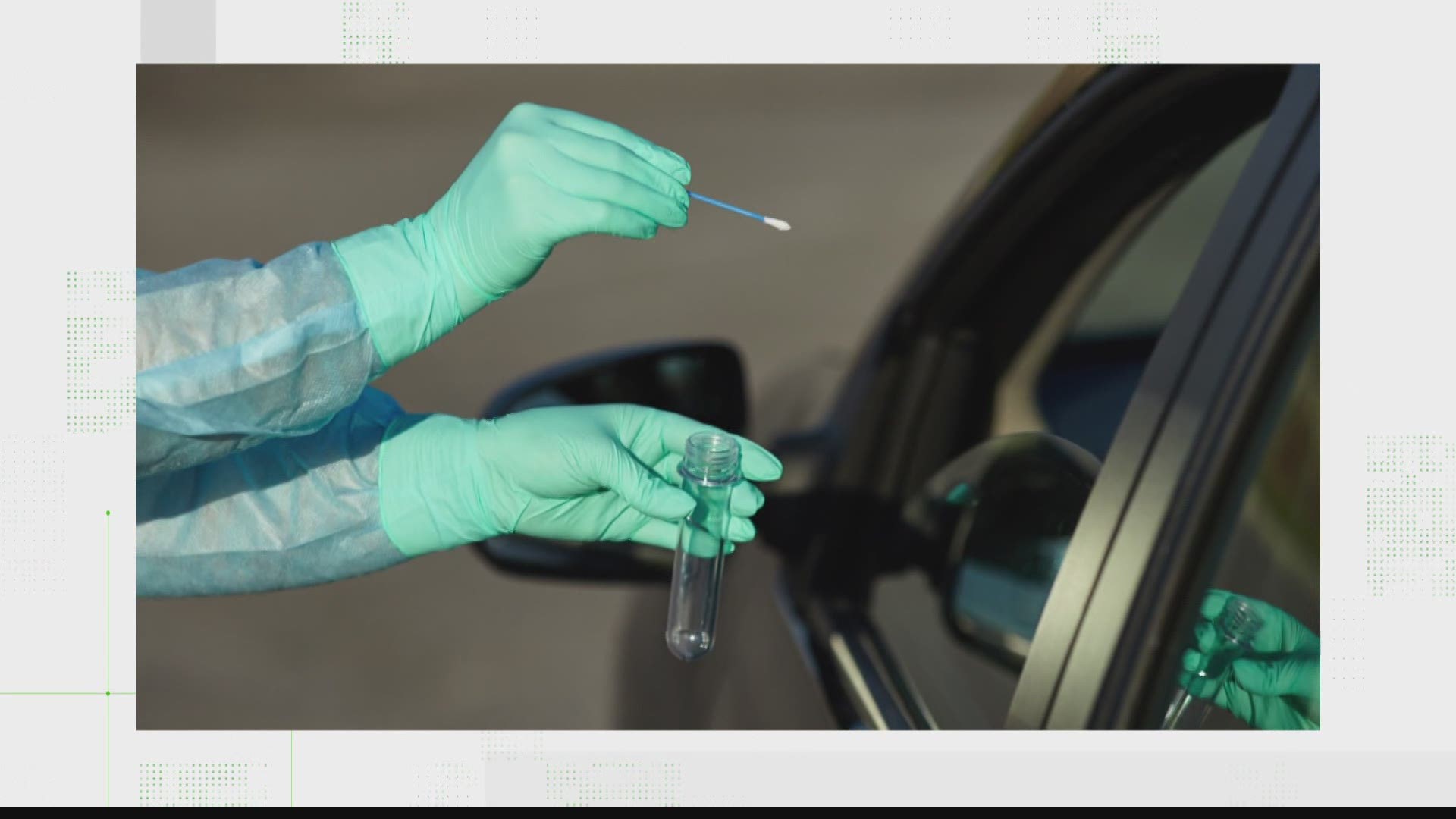 INDIANAPOLIS — As Indiana keeps setting records for new cases of COVID-19, some 13News viewers are wondering how the state counts those cases and if they might be inflated.

It’s a question WTHR’s VERIFY Team has been getting for months, and there is now even greater interest in the state’s calculations since the number of new COVID cases in Indiana is surging every day.

“You report total cases tested and total positive cases each day. Are you truly reporting cases or are you actually reporting tests. A 'case' would indicate one test for a single individual. If a person is tested multiple times and they are positive each time, that would be just one case. Otherwise the numbers you are quoting are misleading and false,” said 13News viewer Richard.

"Can you verify if new coronavirus cases that are reported each day are only new cases and not people that are being retested that have already tested positive previously?" asked another viewer, Jamie.

Our source for this is the Indiana State Department of Health, which collects and tabulates all the numbers.

When it comes to the number of total tests reported, ISDH says if someone is tested four times, all four of those tests will show up in the testing total.

But when it comes to total cases, a person who tests positive and then gets another positive test a week or two later is counted as only one new case.

ISDH spokeswoman Megan Wade-Taxter explained "...our tests reflect unique individuals, so a person who has tested positive...is counted only once in the positive case count." 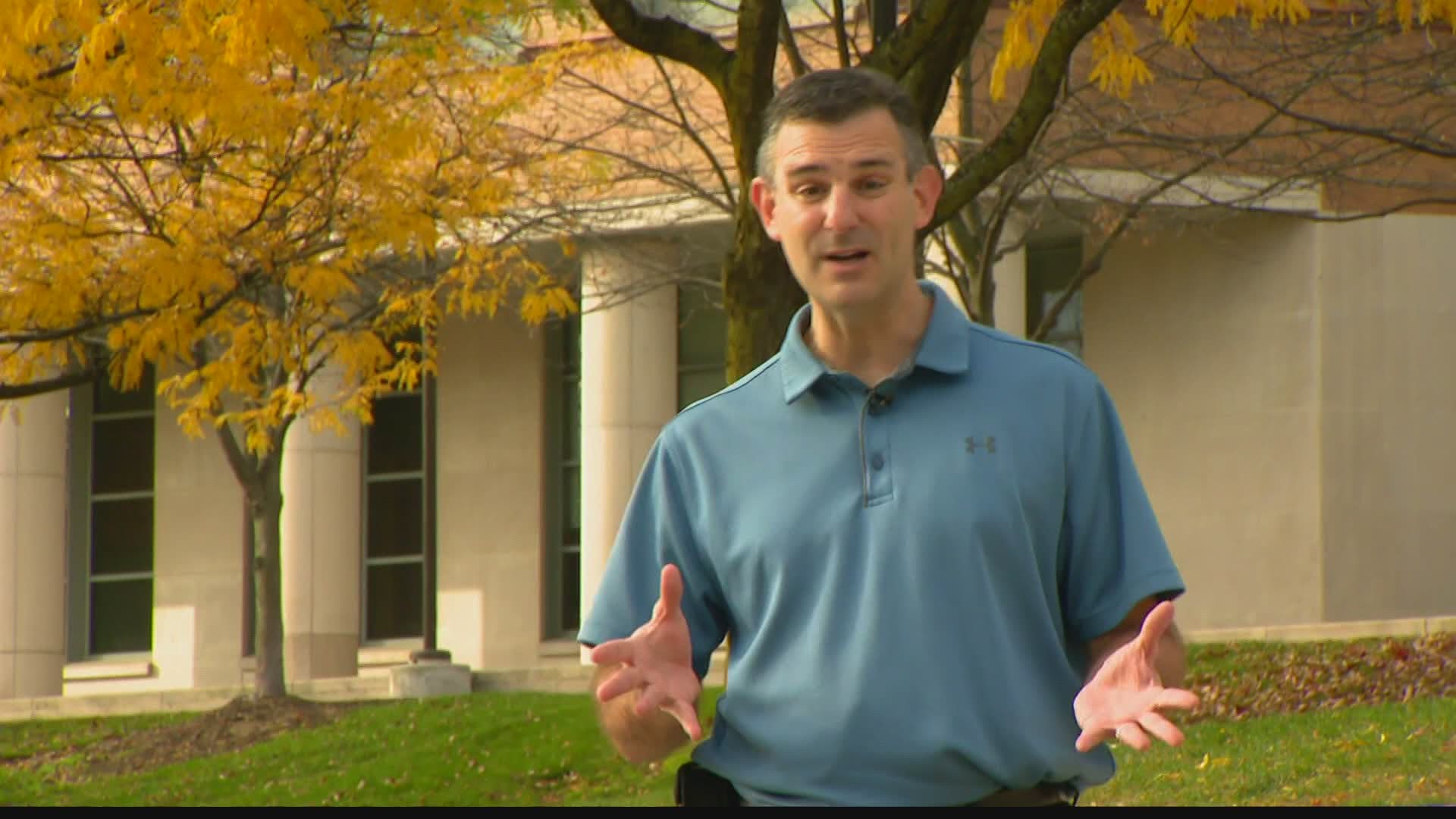 The state does not want to count lots of repeat positives in its numbers, according to researchers at Regenstrief Institute, where Indiana’s COVID activity is closely monitored daily.

“People want to know how many people in Indiana have tested positive, and if we count you twice, we get an inflated number, an inaccurate number,” said Regenstrief's vice president of data and analytics Shaun Grannis. “New cases on the state dashboard…those are unique individuals who tested positive. If I test positive today and next week, that does not make the numbers go up.”

Grannis said the state uses a sophisticated patient monitoring algorithm to detect repeat positive tests attributed to the same person, so those test results are not counted multiple times.

There is an important exception that does allow for a repeat test to be counted in the state’s overall COVID-19 cases numbers. If someone tests positive and then tests positive again more than 90 days later, the second test is also considered another new case, even though it's linked to the same person.

The bottom line: the vast majority of new COVID-19 cases reported by the state of Indiana reflect only new cases and not multiple test results for the same person. One new case equals one new Hoosier who got the virus.