Attorney General Todd Rokita, also a Republican, had argued he has the authority to stop Holcomb from taking the dispute to court. 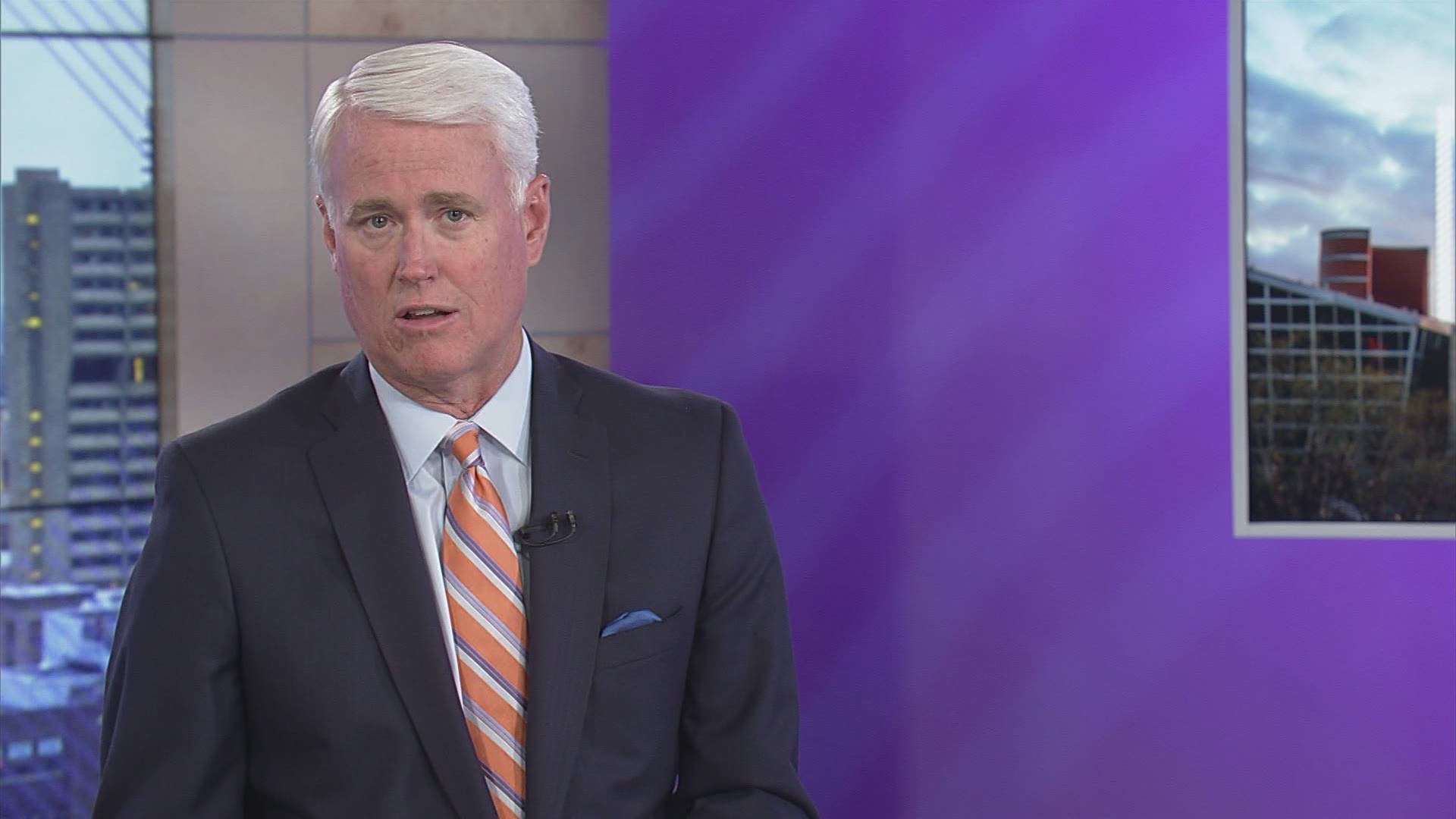 INDIANAPOLIS — A judge is letting Indiana’s governor proceed with a lawsuit challenging the increased power state legislators have given themselves to intervene during public health emergencies such as the COVID-19 pandemic.

The Marion County judge’s ruling rejects arguments from Republican Attorney General Todd Rokita that he alone has the legal authority to represent the state in court and can decide whether the new law is allowed under the state constitution.

The judge wrote that such an interpretation would give the attorney general greater power than Republican Gov. Eric Holcomb in protecting the governor’s constitutional powers. The judge said that would be “an absurd result.”

The attorney general's office said Tuesday afternoon, it filed a motion to appeal the ruling.

The lawsuit is a tangled legal battle around a bill that would give the General Assembly authority to call for a special session to deal with a state of emergency. Currently, only the governor can convene a special session. The bill passed both chambers of the legislature, but Holcomb vetoed it. Then, state lawmakers overrode the governor's veto. Thus, the bill became a law.

In response, Holcomb sued the state legislature. The lawsuit argues that the legislature is "usurping a power given exclusively to the governor" under the state constitution to call lawmakers into a special session.