Indy sees another police-involved shooting over the holiday weekend

At least two officers are on standard administrative leave during the investigation and review of the shooting. 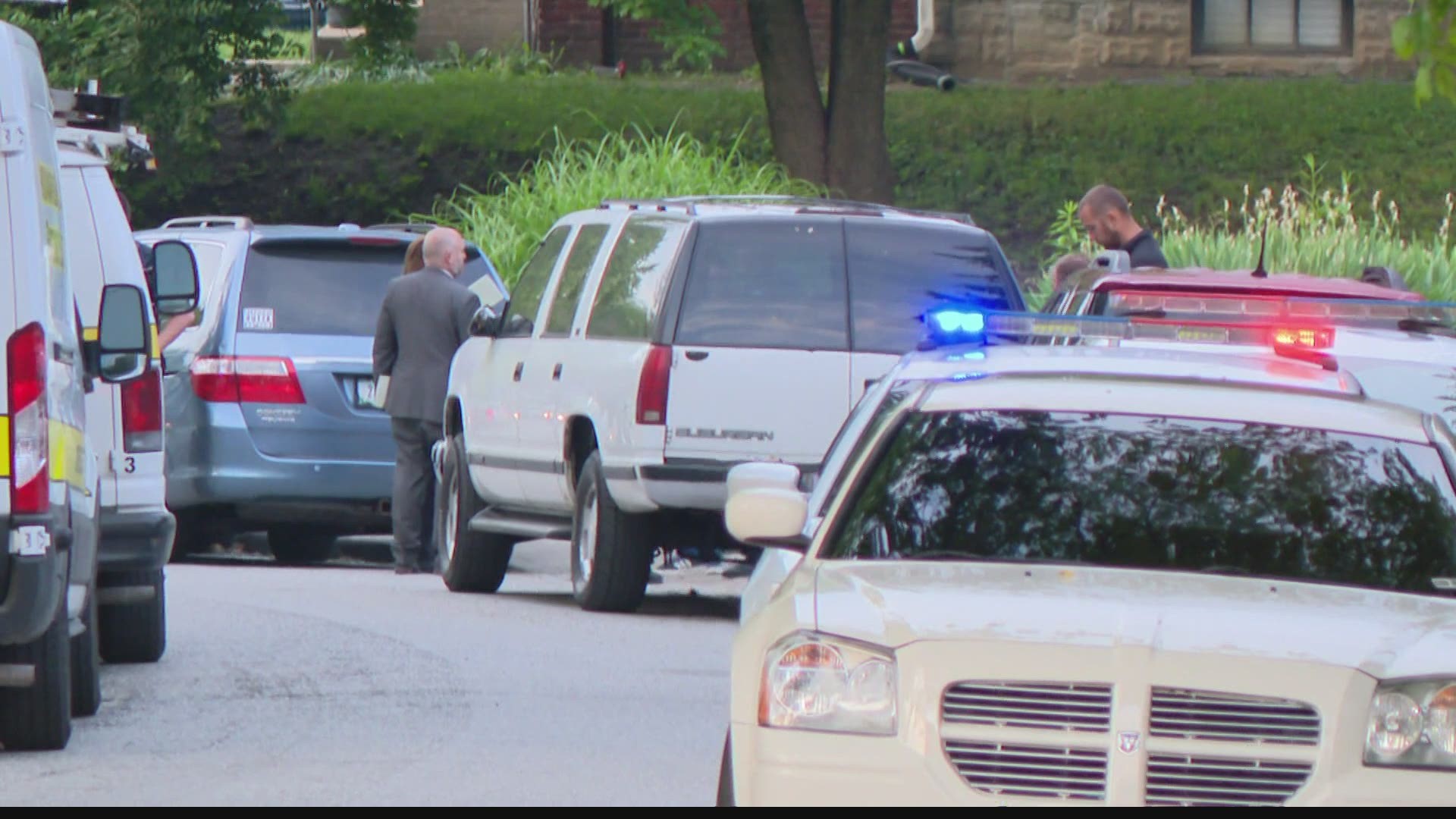 INDIANAPOLIS — The Indianapolis Metropolitan Police Department is dealing with yet another officer-involved shooting during Memorial Day Weekend.

It turned out their ballistic vests played a huge role in limited the injuries to the officers in both cases.

In the latest incident, at least two officers are on standard administrative leave during the investigation and review of the shooting.  They were inside a house on South Colorado Avenue just off of East Washington Street during the shooting which was captured on police body cam.

"The body cams have proven themselves to be well worth the investment and I am very pleased with them," said IMPD Chief Randal Taylor.

Taylor believes police bodycam video will help explain Monday morning's officer-involved shooting, especially since it is the second during the holiday weekend.

Taylor's motto is to be as transparent with the public as possible without jeopardizing the investigation while working with the Marion County Prosecutor's Office to hold people accountable who break the law.

Just after 5 a.m. Memorial Day, Officers responded to a domestic violence call involving a woman who reported being threatened with a knife by her 35-year-old boyfriend.

The call came from inside the home by another relative who was among three others in the residence at the time of the disturbance.

Officers arrived at the home along with medics from the Indianapolis Fire Department who were staged nearby due to the nature of the 911 Call.

Once inside the house, the boyfriend reportedly can be seen on bodycam rushing toward the police with that knife. 13News has learned that the officer in the direction of the suspect had little time to react to the knife threat, according to sources.

"Two officers fired their weapons. The male was shot by one of the officers," said Officer William Young. Officer Young serves as a spokespersons for IMPD, which also released a step-by-step outline of the incident on social media.

Due to the position of the suspect being between the two officers after emerging from a room, one of the officers ended up struck in the vest during the police crossfire. Medics transported the officer to the hospital in good condition.

"Once again, you see that officers of IMPD again respond to situations where unfortunately in this case, their lives are put in danger," Taylor said.

The shooting follows Saturday's shootout between officers and 21-year-old Keith Allender. Investigators believe Allender had already shot two people before taking them on a pursuit.

A woman police officer is home recovering after getting shot five times — once in the vest near her body cam, twice in the arm, and twice in the leg.

The shooting on Colorado Avenue and the first shooting during the holiday weekend involving police are still under investigation. IMPD has promised to release more details including bodycam footage after consulting with the Marion County Prosecutor's Office.