Two former police officers serving in the state senate believe they've come up with one of the first steps to curb violent crime in Indianapolis. 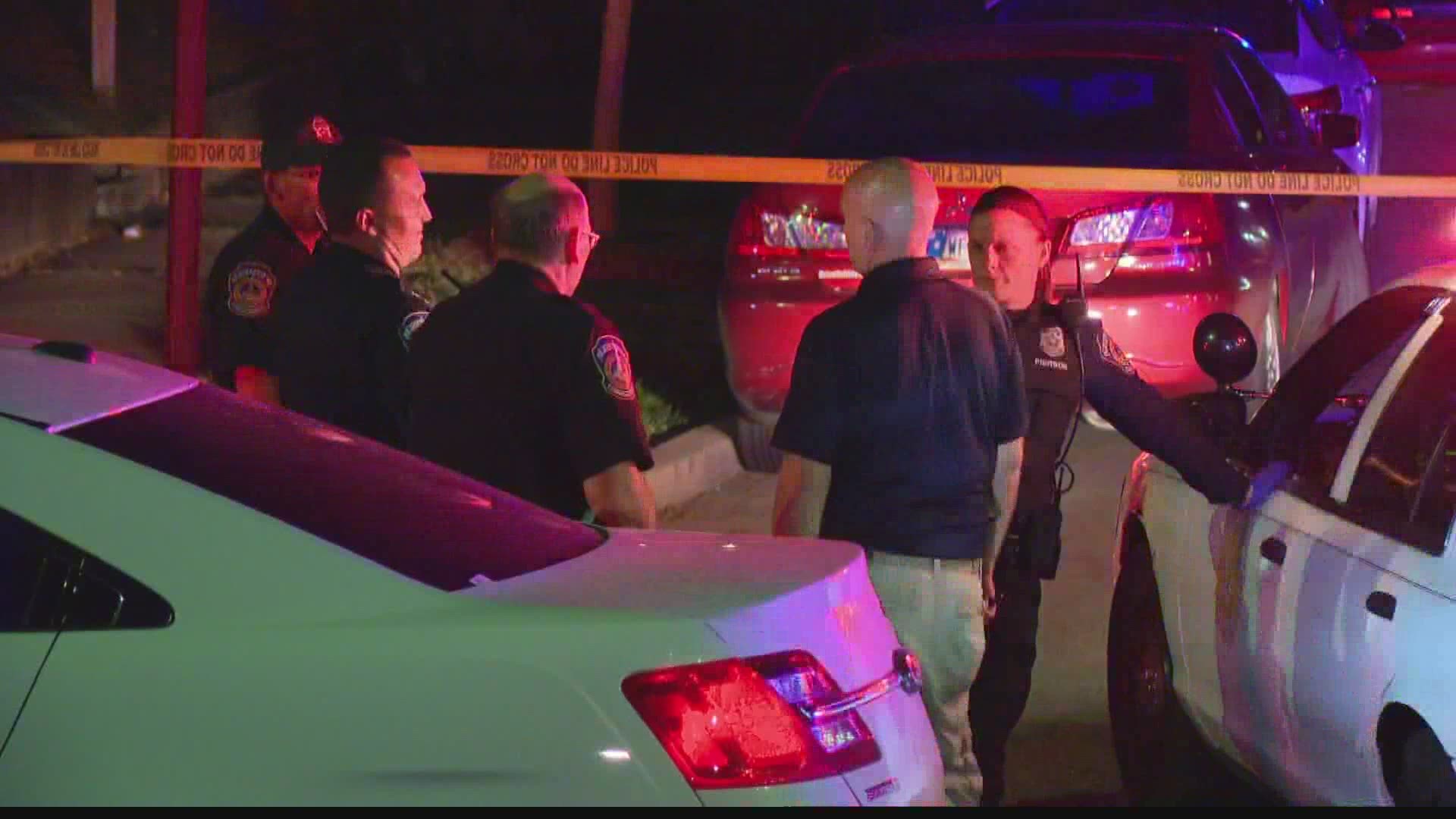 INDIANAPOLIS — Two Indiana state senators have teamed up to introduce legislation they believe could help put a stop to violent crime in Indianapolis.

Both Sen. Jack Sandlin and Sen. Scott Baldwin are former police officers themselves. One worked for the department before it merged with the Marion County Sheriff's Department and the other after.

"We hope to find some bold action that could maybe make the difference," Sandlin said.

He believes they've come up with one of the first steps to stop Indianapolis from repeating a record year for murders.

Sandlin and Baldwin will introduce Senate Bill 168 this legislative session at the Indiana Statehouse. The bill creates a five-member oversight committee for the Indianapolis Metropolitan Police Department. The two claim there's little community trust in the state's largest law enforcement department right now, unlike when they were on the police force.

"By having a bold action and basically resetting the department by what I think would be a higher level, I think that we can re-instill some of that trust," said Sandlin.

Right now, IMPD is trying to rebound from a record year of well over 200 homicides. IMPD Chief Randal Taylor is already being forced to deal with a civilian-dominated board overseeing IMPD's general order operating rules. Although SB168 comes as no surprise, they've had no input on the bill.

"I've talked to some people within the Metro Police Department," said Sandlin, "but I have not talked to the chief or any of the command staff."

In a statement from the City of Indianapolis about SB168, spokesperson Mark Bode wrote, "There are a number of bills proposed...It's still early in the process, we look forward to reviewing them and working with the General Assembly."

"This should be perceived as nothing but positive and forward thinking," Sandlin said.

Sandlin also told 13News he expects their proposal will go through several changes and amendments before it would ever make it to the governor's desk. He is confident that Gov. Eric Holcomb would support and sign SB168 as long as the information is clear and thorough. Sandlin also talked about similar boards being in place for other police departments around the country.

RELATED: IMPD chief recaps challenging 2020 and looks ahead to 2021

RELATED: IMPD announces creation of Use of Force Review Board