18-year-old shot and killed inside vehicle in Lawrence identified

Police say an 18-year-old man was shot and killed as he drove a vehicle in Lawrence Wednesday evening. 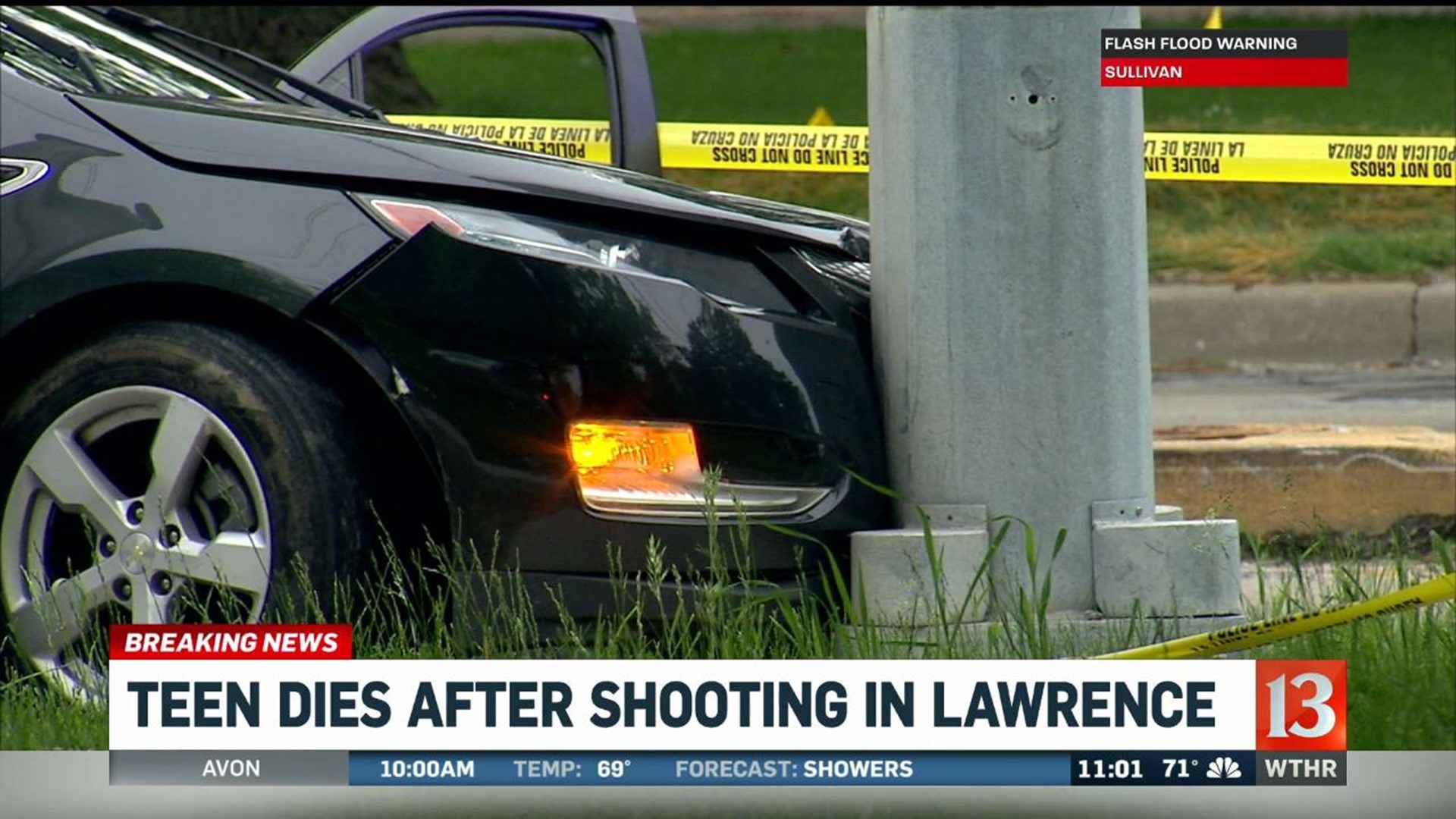 LAWRENCE, Ind. (WTHR) - Lawrence police say an 18-year-old man died after he was shot while driving a car on Boy Scout Road in Lawrence.

It happened just after 6 p.m. Wednesday.

Witnesses in traffic told police they heard gun shots inside the car, right before it crashed into a pole as it turned right on 56th Street.

When officers got on scene, they found the driver of the car, 18-year-old Domanic Jones, shot and in critical condition. Emergency crews rushed him to Eskenazi Hospital where he later died.

Three people in the car ran and were caught and interviewed by police before being released.

Police now believe that the shots fired did not come from inside the car. Investigators now say a second car may have pulled up next to them at the intersection and someone in that car fired the shots.

Eyewitness News has learned that evidence technicians so far have not located any shell casings. It is also not clear if more than one gun was used. Detectives hope the forensic evidence in the case including scientific theories on the angle of the bullet that struck Jones will provide more answers.

Police have not revealed a possible motive for the shooting at this time. They do not suspect the shooting is a random act of violence. Anyone with information can call Crime Stoppers anonymously at 317-262-TIPS.

This is the third homicide in Lawrence this year. Police have not released the victim's name.

At this point, they're still interviewing witnesses and the three people in the car to determine what happened and how the driver ended up getting shot.