From long-forgotten pastimes like puzzles and drive-in movies to restaurants looking for a new way to do business, the pandemic is changing Indy businesses. 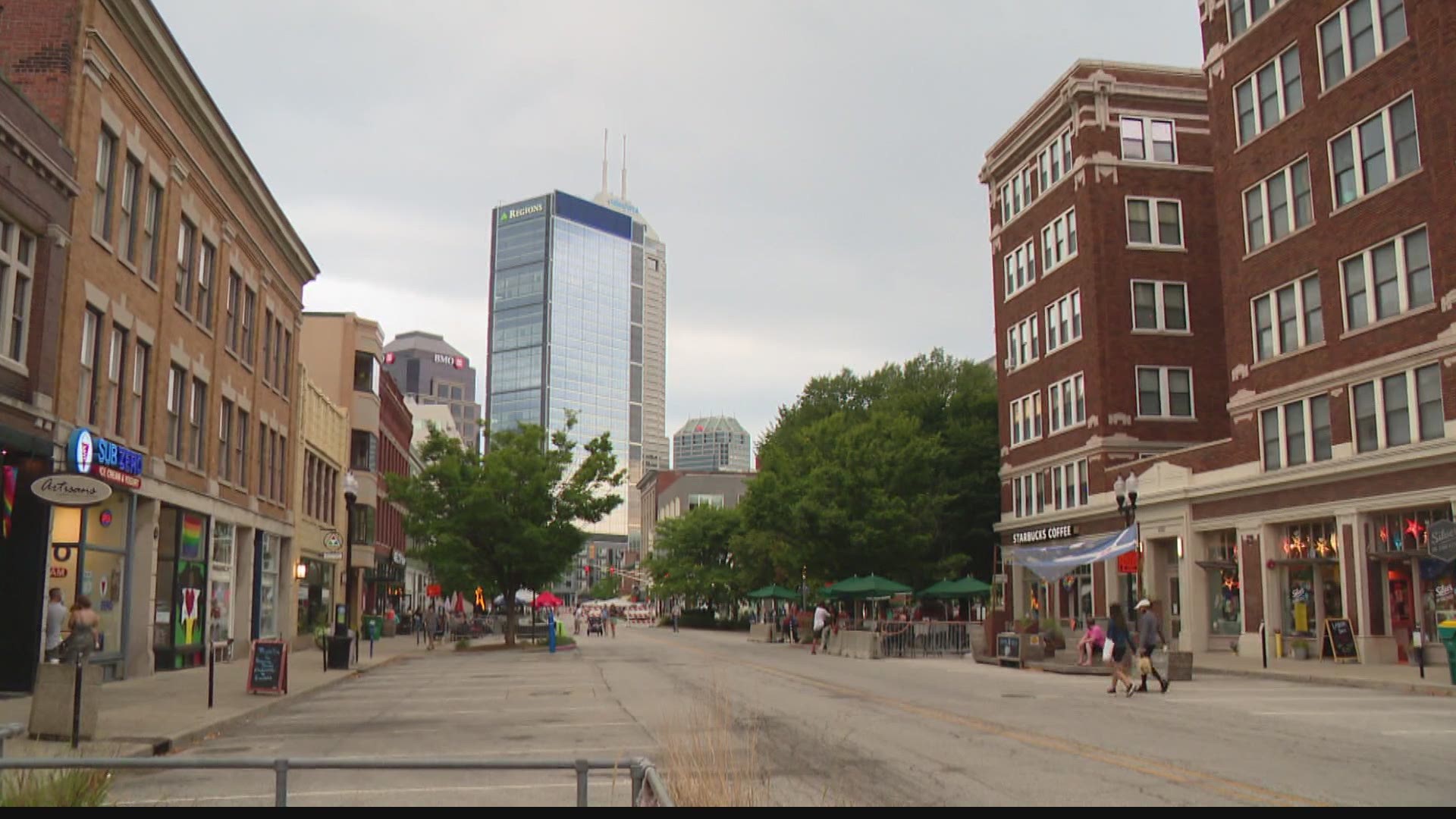 INDIANAPOLIS — Since March, local businesses have been turned upside down and forced to adapt to survive the pandemic and changing guidelines.

Jayson Manship, who owns Moonshot Games in downtown Noblesville, has been able to increase his business during the pandemic. Since March, he has launched an online store, set up a warehouse and opened a second location downtown on Massachusetts Avenue.

The business has been doing better than before, thanks to puzzles making a comeback.

“We had maybe six [puzzles] total that were available for customers on the shelves. Now, we have almost 2,000 puzzles in stock,” Manship said.

Other businesses have gone completely virtual.

ComedySportz in Indianapolis shut down its Massachusetts Avenue location after 21 years because they could not financially keep it going. The business is learning to adapt by making its classes and shows available online.

“We still have all the interplay; it just feels a little different and yet we are still accomplishing all the same things,” said Edward Trout, president and CEO of CSz Indianapolis.

The group is looking at doing small outdoor shows in the future. They are also trying to offer free shows for those who are struggling financially.

“The underlying improv fundamental is ‘yes…and.’ So, the ‘yes’ is, this is the reality I am faced with and the ‘and’ is, what can I do,” Trout said.

Decades-old businesses are also making a comeback. Drive-in movie theaters, like Tibbs Drive-In on the west side of Indianapolis, are hosting sold-out weekend shows and events. Ticket sales are through the roof.

Restaurants are adapting, too. Sahm’s Restaurant Group owns more than a dozen restaurants in the Indianapolis area. Since March, the group has been reinventing itself and how they function.

“Creating habits in a restaurant is so hard. We do the same thing every day. So, to break that is difficult,” said Eddie Sahm, director of operations for Sahm’s Restaurant Group.

Their restaurants are offering contactless curbside pickup and, at one point, were doing family meals and grocery markets. They also converted their downtown catering spot into a kitchen for Second Helpings at the beginning of the pandemic.

“More than anything, it is self-reflecting and trying to figure out the things we can do so when COVID-19 has passed, hopefully, we are a stronger company in the next five to 10 years,” said Sahm

Local businesses are trying to stay optimistic for what the next six months could hold.