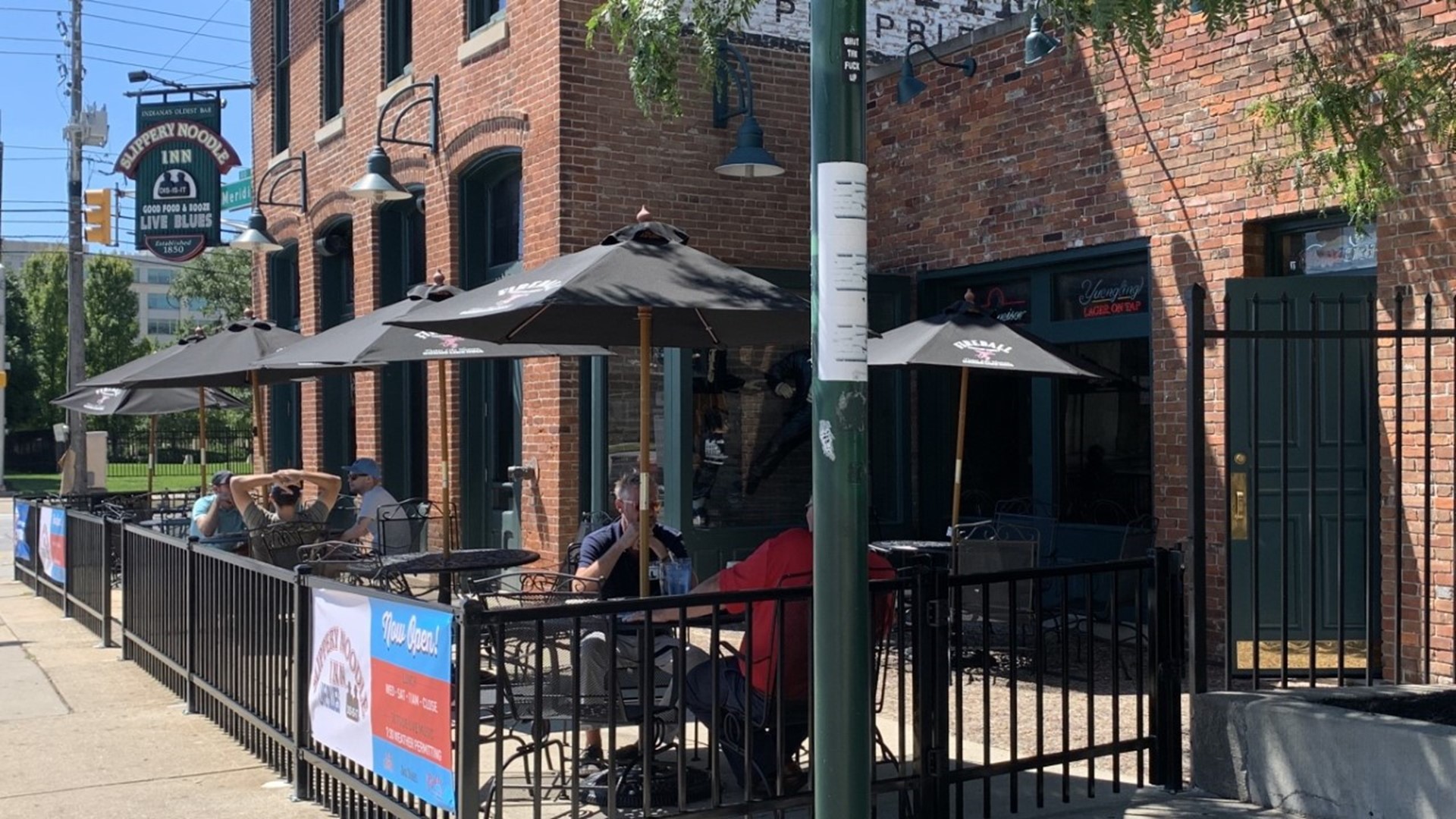 INDIANAPOLIS — The owner of a downtown Indianapolis bar has died.

"The Head Noodle will be missed by all and we hope you join us in celebrating the legacy he leaves behind. On behalf of the blues community, decades of patrons and staff, his friends and his family we thank Hal for the music and countless memories," the Facebook post said.

The Slippery Noodle Inn opened in 1850 as the Tremont House and is Indiana's oldest, continually operated bar in the original building.

According to the bar's website, Harold and Lorean Yeagy, Hal's parents, bought the bar in 1963 and renamed it the Slippery Noodle Inn.

Hal took over the bar in 1985 after his father died.

"In his honor, drink a cold Budweiser and consider a donation to any of his favorite charities, the American Cancer Society or the Indiana School for the Blind and Visually Impaired. We’ll keep the music playing for him," the Facebook post concluded.

The Slippery Noodle Inn is located at 372 S. Meridian St.

RELATED: Some businesses worry about impact of tightened COVID-19 restrictions

RELATED: Slippery Noodle back in business and cranking up the music