Some businesses worry about impact of tightened COVID-19 restrictions 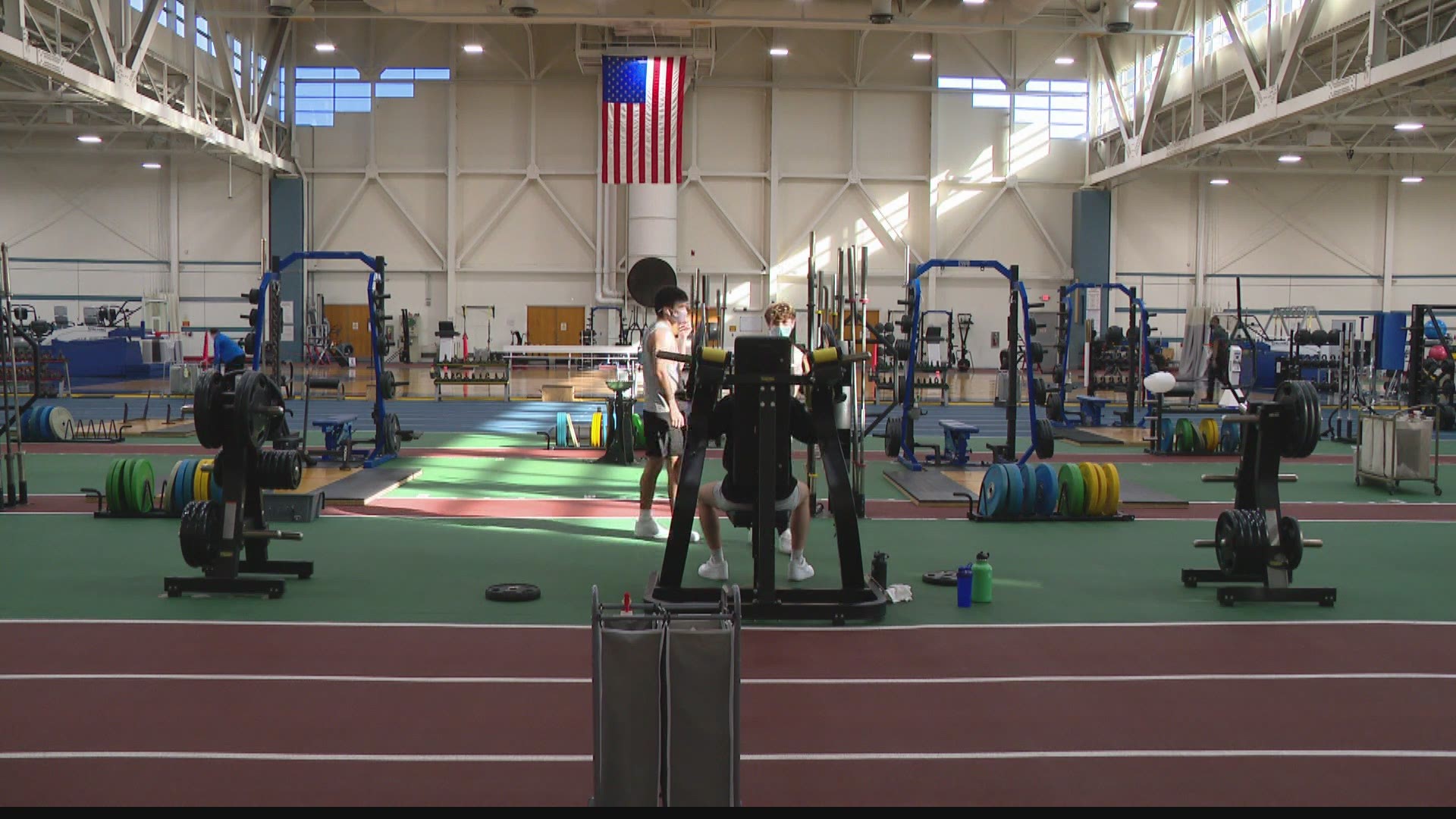 INDIANAPOLIS — The manager of a popular downtown bar and music venue isn't happy to see business capacity drop from 50 to 25 percent on Monday.

Bacon said they're following "every single guideline" they've been given, from requiring masks and social distancing to installing air purifiers and ensuring plenty of space between the stage and patrons.

"We do the best we can and suddenly get slapped in the face and lumped with those not doing what they should be," Bacon said.

With the rules that take effect Monday, nothing changes for restaurants. They can continue at 50 percent capacity for indoor dining. Outdoor capacity remains 100 percent, but as Bacon says, what good does that do with temperatures dropping and snow on the horizon?

Health and fitness clubs also have to scale back to 25 percent capacity. At Indy's National Institute for Fitness and Sports, fitness center director Melanie Roberts says that's not a problem for them.

"Capacity limits have not impacted us," she said. "Our 65,000 square foot fitness center allows us the opportunity to space each piece of equipment more than 10 feet apart."

Roberts says they require everyone to wear masks when working out, and they clean constantly.

"We'll do whatever we need to stay open," Roberts said.

The Children's Museum and other cultural venues also return to 25 percent capacity, but a spokesperson said they never got to 50 percent, so meeting the new guidelines isn't much of a challenge.

They, too, are just glad to be open.