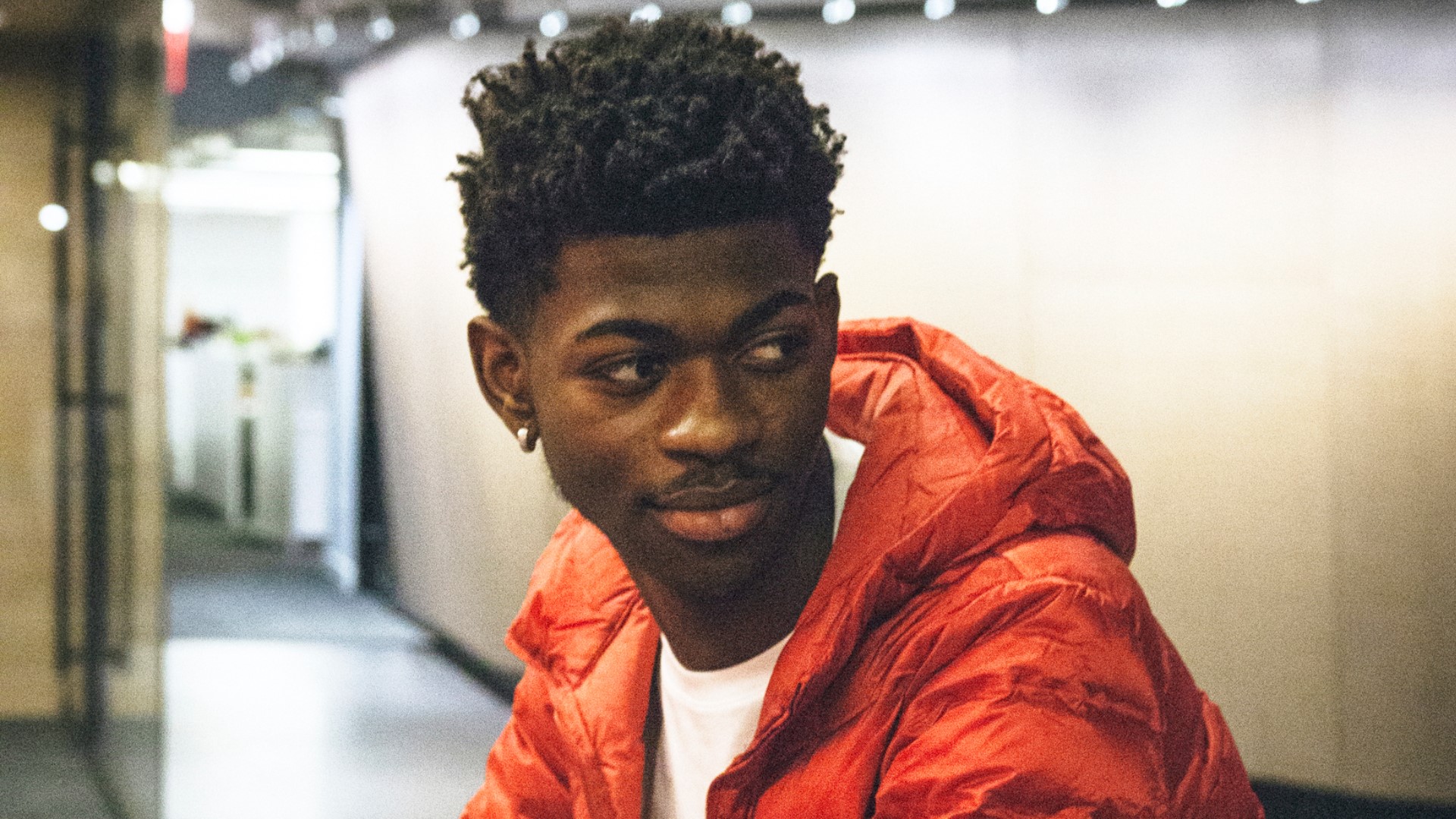 It looks like Nike has won the battle of Lil Nas X's limited-edition "Satan Shoes" — and the shoe company could win the war.

Nike sued the design company on Monday. Its lawyers argued consumers associated Nike with the devilish shoes and even threatened to boycott them.

The shoes, which were limited to a production run of just 666 pairs, are modified Nike Air Max 97s with a drop of human blood and 60cc of red ink in the sole. The shoes are also adorned with a bronze pentagram pendant and a reference to Luke 10:18, a Bible verse about Satan's fall from heaven.

They quickly sold out on Monday, despite a $1,018 price tag — the cost also reflecting the Bible verse.

The 666th pair was scheduled to be raffled off Thursday in an online drawing, but MSCHF posted a statement saying the drawing was being postponed indefinitely due to the court ruling.

The shoe release coincided with the "Old Town Road" artist's video for his latest single, "Montero (Call Me By Your Name)."

Attorneys for MSCHF compared the pairs of modified shoes to art and said every pair except one had already been bought and shipped.

The designers previously sold "Jesus shoes" with holy water in the soles in 2019.

Thursday, the judge said the case will continue, but it's likely Nike will prevail in its trademark claims.

Lil Nas X was not specifically named in the lawsuit.