Cameron Marin said stray dogs were frequently around their work, and most of them were skittish — but not Sunny. 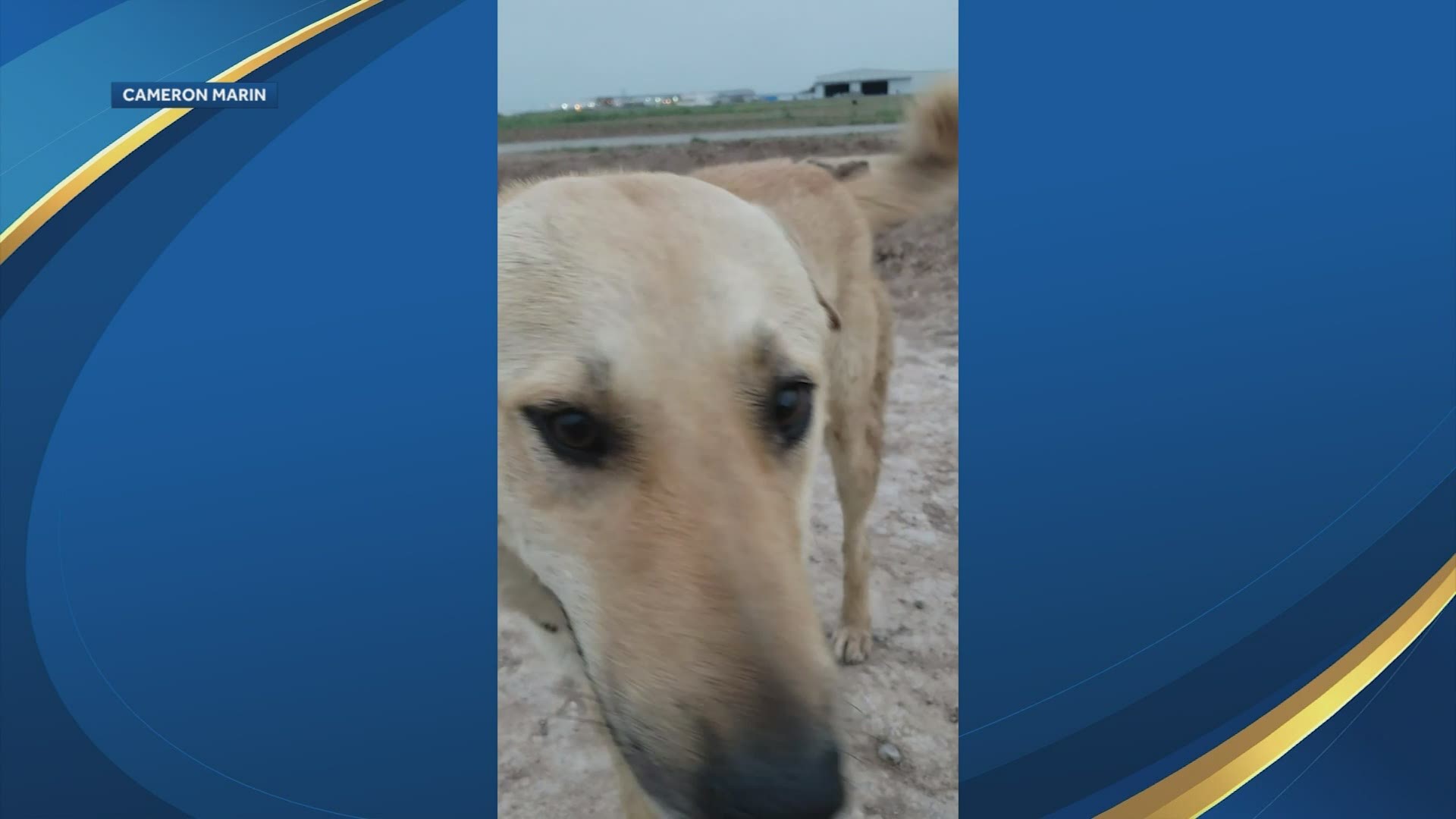 Last March, Marin was stationed in Iraq with the New Hampshire Army National Guard when he met a stray dog he named Sunny.

Marin said stray dogs were frequently around their work, and most of them were skittish — but not Sunny.

"He just comes sprinting up to me and just immediately lets me start petting him, no questions asked, didn't hesitate at all, just super friendly," Marin recalled.

The two became so close, Marin reached out to SPCA International to start the process of getting Sunny to return home with him to Pittsfield, New Hampshire.

Shutdowns due to the COVID-19 pandemic made it difficult, but Sunny finally landed in the United States in August.

Sunny made it home before Marin and when they reunited, it didn't take Sunny long to recognize his old friend.

"He started to sniff at me, and then, a bulb just went off in his head and immediately turned his attitude and became super excited," Marin said.