It's the restaurant's 53rd location in the United States, after first opening in Massachusetts back in 2011. 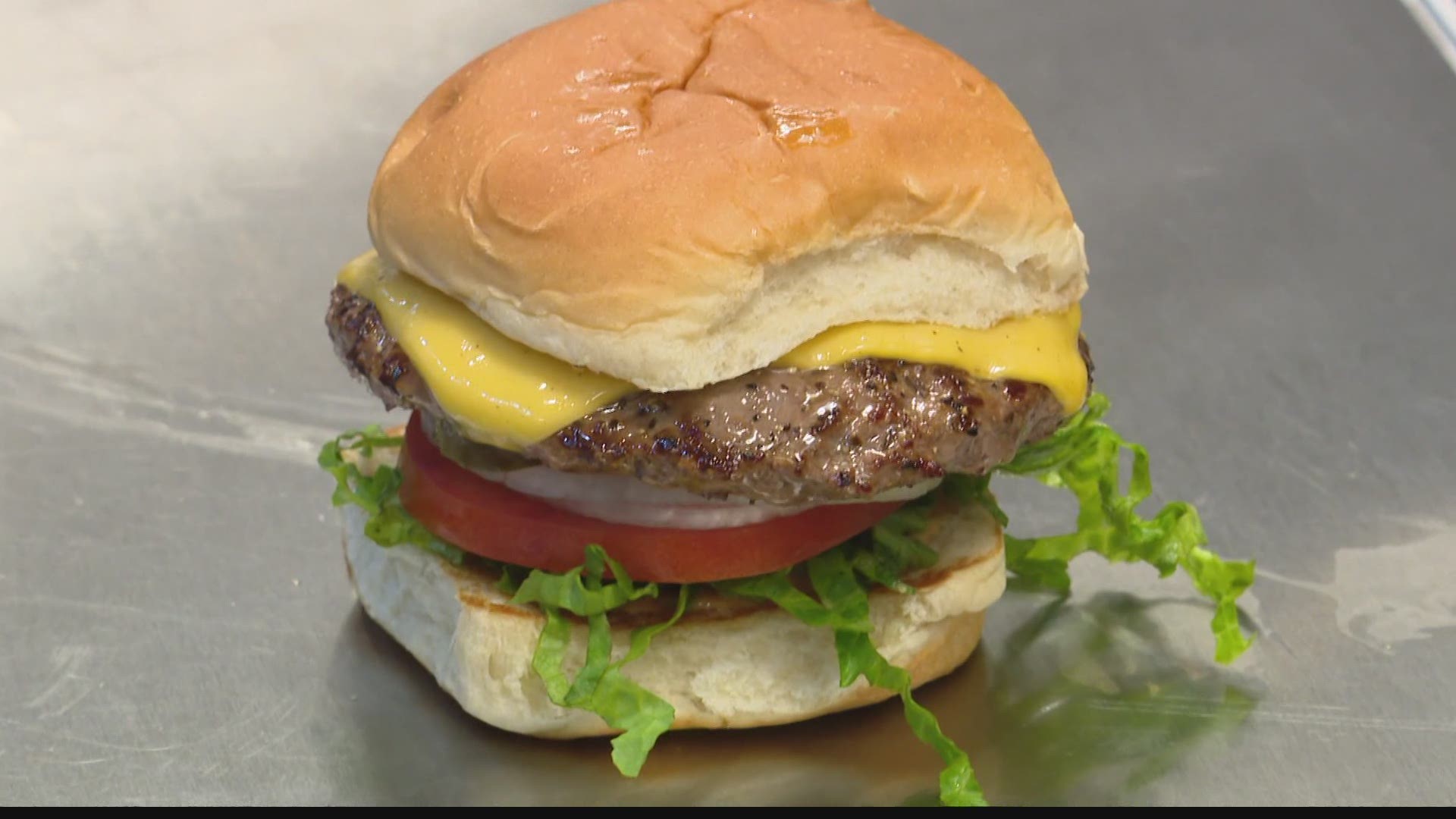 CARMEL, Ind. — These days, the Wahlbergs aren't just drawing crowds at the box office. Their burgers had people waiting in line around seven hours before Wahlburgers in Carmel opened its doors.

"There's a connection that people have made with us," said owner and chef Paul Wahlberg. "I still don't see the attraction, but they really enjoy being kind of part of the Wahlberg experience which is great."

Wahlburgers, which opened its first location in Massachusetts back in 2011, just opened its 53rd in central Indiana.

"I'm a huge fan of the show, so I've been waiting to try a burger now for about seven years," said a Wahlburgers patron who showed up at 8:45 a.m. to get in line for the grand opening.

Paul Wahlberg owns the restaurant alongside his two actor brothers Mark and Donnie.

"There's always room at the table. Our flavor profiles are incredible and offering that to the community is what we're all about," said Andrew Peterson, Wahlburgers Camel general manager.

"It's really good food. We're really excited to have it here in Carmel, in central Indiana, so very excited at the opportunity and of course to highlight all of the fun things of the New Kids on the Block and the Wahlberg brothers all these years," said Sable Stewart, who was first in line to enter Wahlburgers.

It has a little something for everybody, but the owner has his favorite order.

"The Our Burger, some tots and a coke," said Wahlberg. "Having the tots with the Wahl sauce, always a good take and the burgers are amazing."