Get ready! Here's how you can help scientists track the 17-year cicadas in Indiana

Two apps – Cicada Invasion and I-Naturalist – allow people to upload what they see and where they see it. 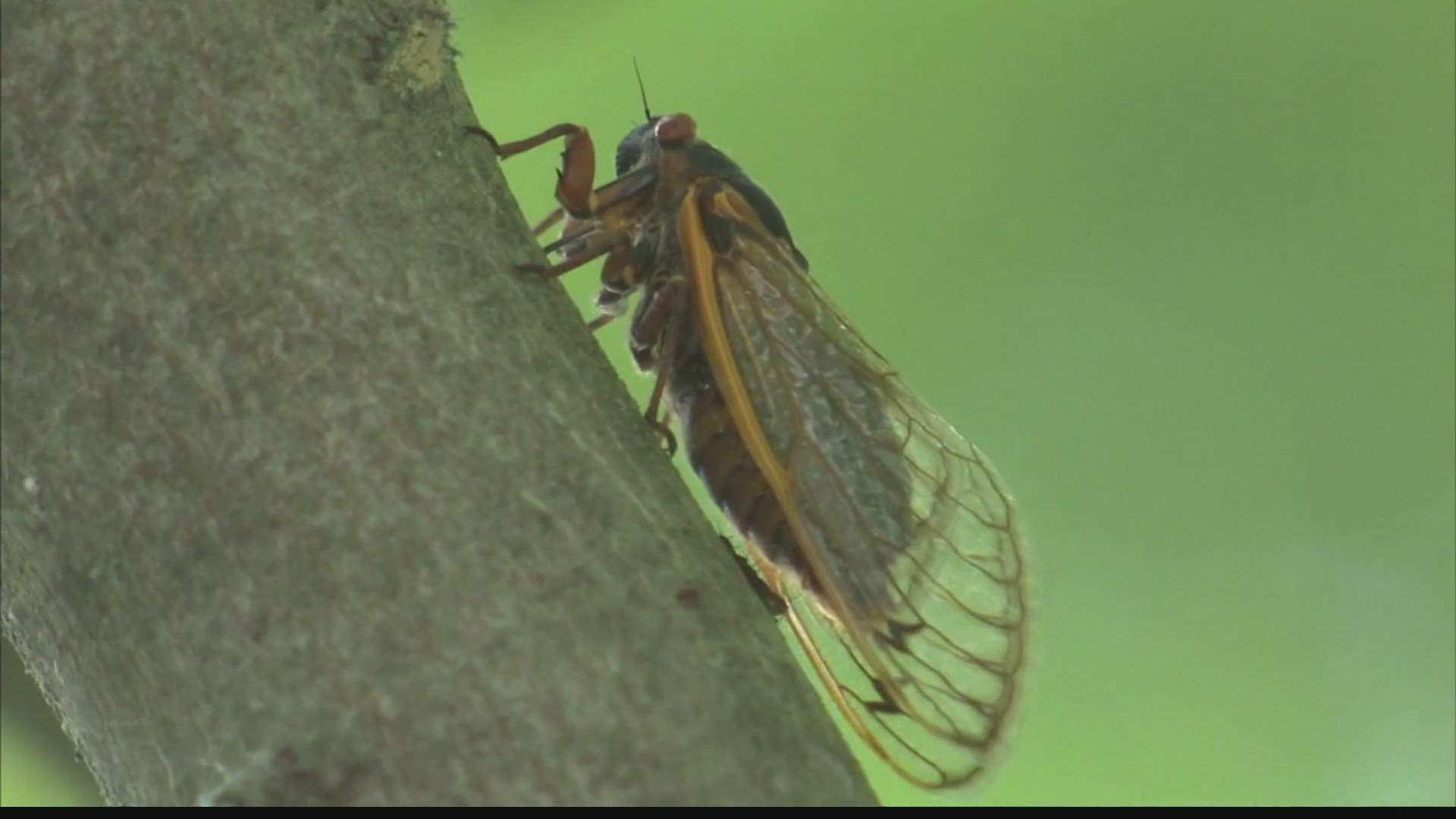 WEST LAFAYETTE, Ind. — Insect experts say Hoosiers should start seeing and hearing those 17-year cicadas any day now, and they will be impossible to miss.

“Some people describe it as like a jet flying overhead,” said Elizabeth Barnes, who works in the Entomology Department at Purdue University. “They will be noisy and numerous.”

RELATED: Billions of cicadas will emerge this spring and Indiana will be their main stage

We see and hear annual cicadas every summer. But Brood X, as this species is known, has been growing underground since 2004.

“They’ve got bright red eyes, yellow wings, sort of dark bodies … and [will] all come out at once in the spring.”

Sounds kind of like something from a horror movie.

“Well, I mean if it was another insect, it might be,” laughed Barnes. “But cicadas are not dangerous. They don’t bite, they don’t sting. They don’t do a lot of damage to plants.”

Scientists estimate we could see up to 1.5 million of them per acre in the most dense areas.

The cicadas have been growing under the surface, using nutrients from tree roots.

Barnes says the cicadas will emerge and begin to mate, then shed their skin and die after four to six weeks. Their offspring will burrow into the ground where they’ll continue to grow until it’s time to come out in another 17 years.

Why do they make so much noise?

"The males are the ones that are actually making the noise,” Barnes said. “They are singing to try and attract a mate. The female responds with a wing click that sort of sounds like snapping your fingers.”

When will see them?

Anytime in the next week.

Cicadas want the ground temperature to reach about 64 degrees.

They’ll also emerge when the air becomes more humid and after rain.

What to look for

“We’re looking for about quarter-sized holes in the ground,” said Barnes. “Those are the emergence holes for the cicadas. They kind of crawl up and hang out there by the surface until they emerge. ‘They also make these things called mud chimneys which are basically little towers of mud coming out of the ground.”

The last time 17-year cicadas emerged, smartphones weren’t as smart as they are now. So scientists are hoping everyday citizens will use that technology to help with cicada research.

Two apps – Cicada Invasion and I-Naturalist – allow people to upload what they see and where they see it.

“We use it in everything from genetic studies to management recommendations,” Barnes said. “For example, I get a lot of people asking me, ‘should I be worried about my trees? Are there going to be cicadas in my area?’ I can tell them that at a county level, but not really at a fine-scale local level. The kind of data we’re hoping to collect will be able to tell them that at a local level.”

Not everybody’s excited about it.

“I know some people do not like cicadas. So if you’re not a bug person, don’t worry, it’s going to be over in a month and a half. If you are a bug person, get out and try and enjoy it while it's there,” she said.

It will be impossible to miss. 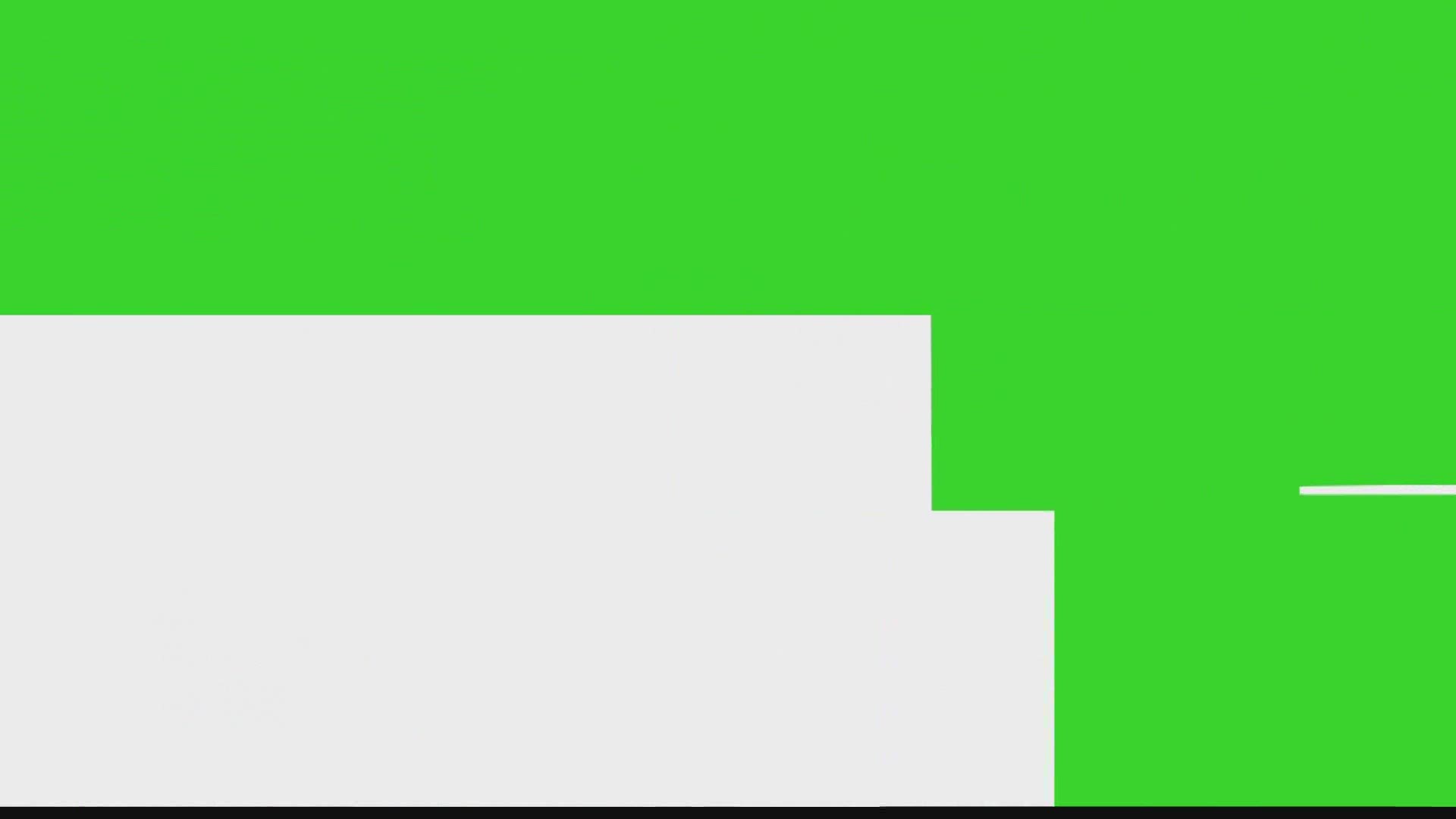