An Indianapolis gymnastics facility has been picked as the new place for Team USA to prepare for the next Olympics. 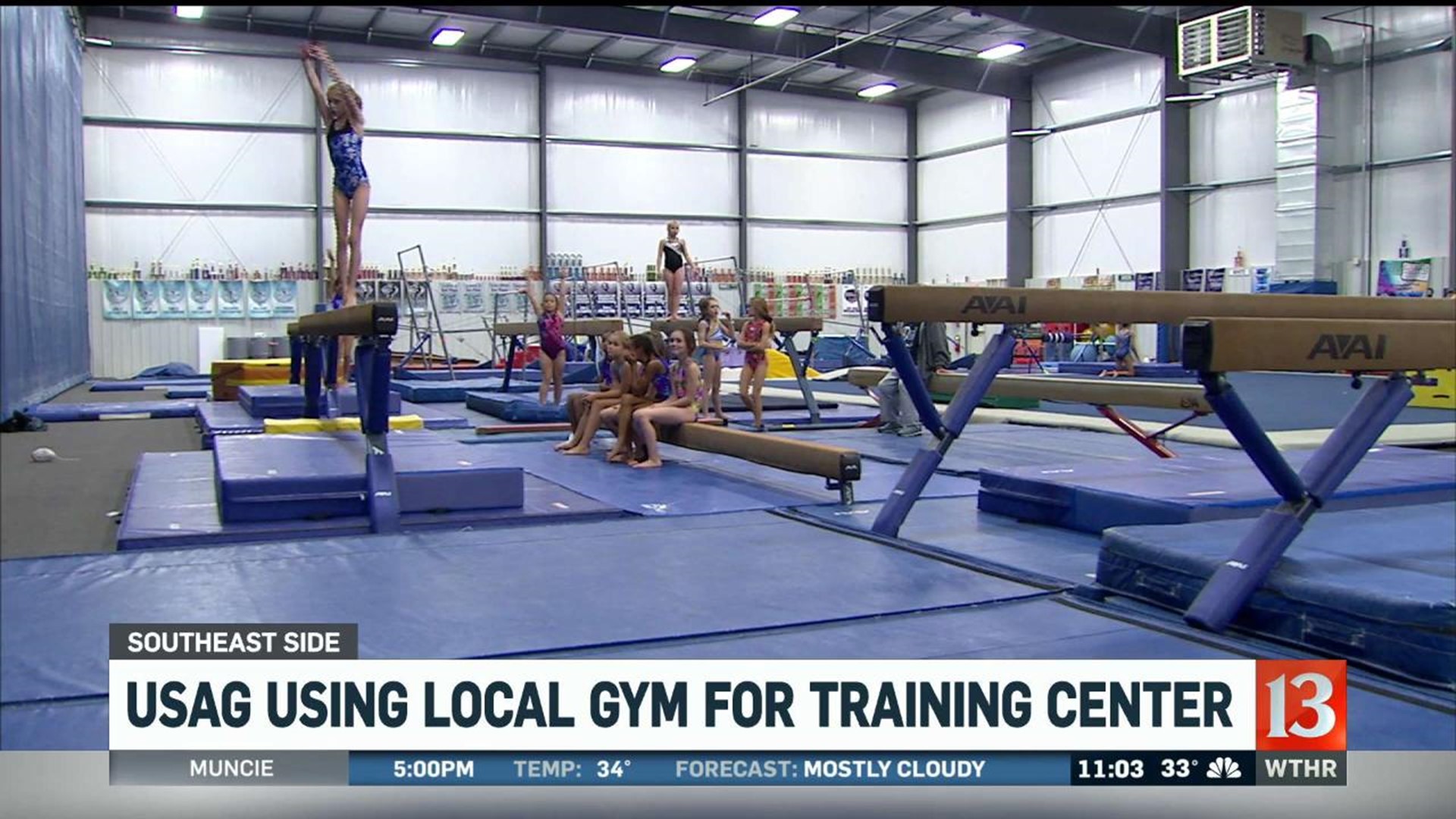 INDIANAPOLIS (WTHR) - An Indianapolis gymnastics facility has been picked as the new place for Team USA to prepare for the next Olympics.

USA Gymnastics announced Friday The Gymnastics Company on the southeast side has been named the interim training center for the U.S. Women's National Team and developmental program.

“The Gymnastics Company has the facilities and availability that will allow us to have all training camps for the women’s program in one place,” said Annie Heffernon, the vice president for women's gymnastics. “This will provide the continuity and routine that is important for the gymnasts and their coaches in their training and preparation into the next Olympic quadrennium.”

Practice at the facility was a little more amped Friday as chatter about the announcement moved quickly across the floor.

"They'll be doing different training camps, both for the national team leading up to the Olympics and then the younger girls coming up through the system and future years," owner Kim Dykes.

The Indianapolis gym will provide a more central location for gymnasts across the country, but the benefit goes both ways, as anyone at the gym will tell you.

"Because I always wanted to...I guess know that I have been on something that an Olympic gymnast has touched or been on," said gymnast Zylia Prout.

"To see the kids...that the kids that aren't all here in Indianapolis are coming to train here and hopefully that will inspire them to do things also," Dykes said.

The country's female gymnasts have been training in Sarasota, Florida and Crossville, Tennessee since 2018, when USA Gymnastics ended their agreement to train at Karolyi Ranch in Texas.

USA Gymnastics is based in Indianapolis.