Wander into the Gangnam District near Seoul and you will find a nightlife that does not quit. 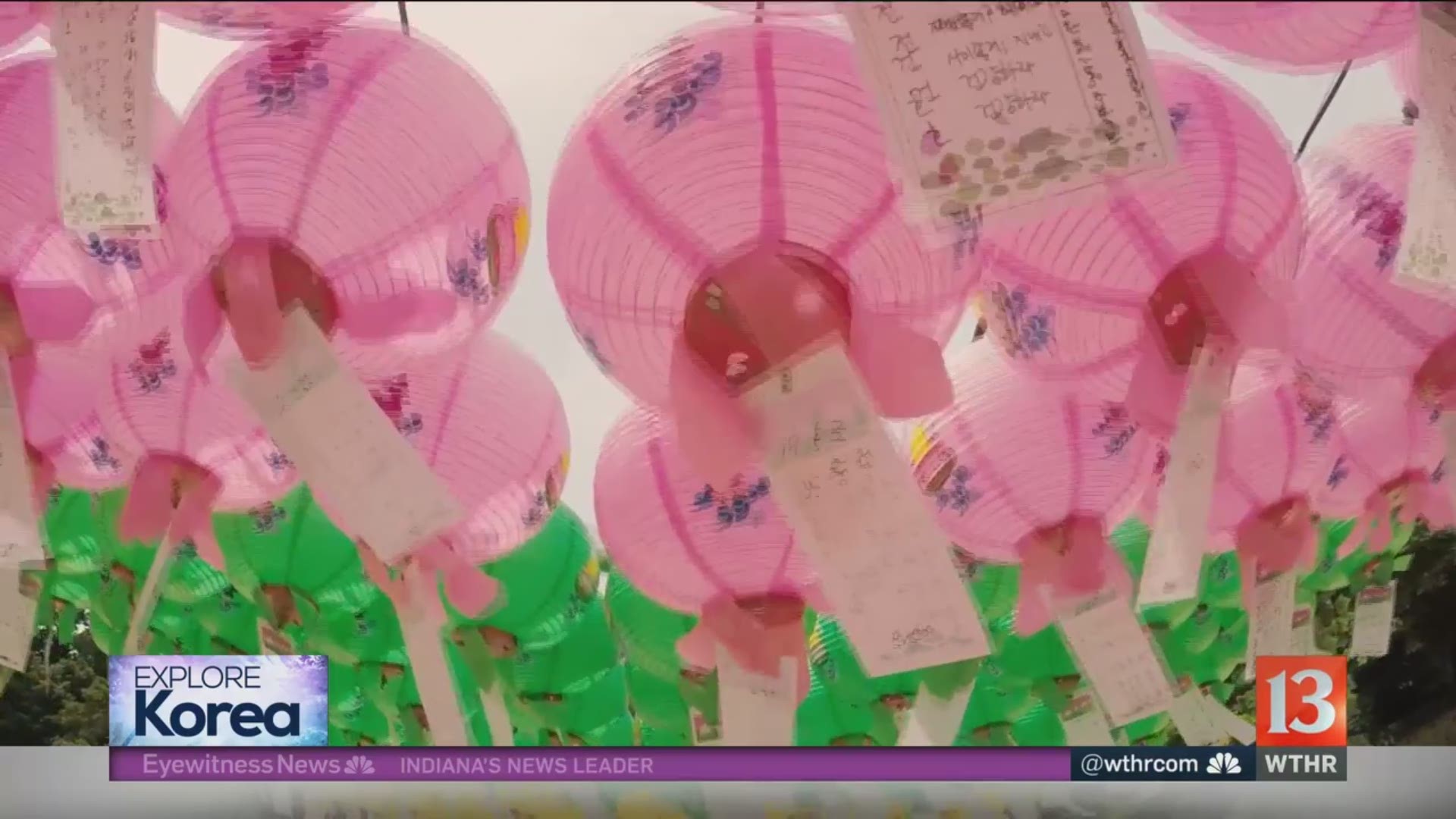 SEOUL, South Korea (WTHR) — South Korea has amazing culture, breathtaking scenery and traditions that date back centuries - but this isn't a reserved country. There is a vibrant side of Korea that reveals itself when the sun goes down, an energy and a pace that you may not expect.

Wander into the Gangnam District near Seoul and you will find a nightlife that does not quit.

Welcome inside Club Mass, the first Electronic club in Gangnam. Club Mass is open every day of the year. Our cameras were inside at midnight but this club will stay open until 6 a.m. on Friday and Saturday. That is one of the draws of the club scene here.

There is a line outside Club Octagon where people pay about $26 to get in and dance to electronic music from some of the most famous DJ's in the country. Club Octagon is one of the biggest venues in Korea.

"It's always crowded as much as a festival. I can feel it. I realize I'm a DJ on the stage and the energy is always positive," said Club Octagon DJ Crane.

"My goal is to combine the music that people like with the music that I like. That's my style. I'm a producer, too, so I produce my own music and I sometimes play it during my time. So, when people go crazy with my track, I can't express what that's like."

"When people like my music, I feel like I'm really communicating with people. That's the best night when I get good reaction from people in the audience," said Club Octagon's Music Director DJ AK. "I've been here since the beginning. I'm getting positive feedback every day. I feel very proud about working here."

It's almost 2 a.m. inside Club Made, formerly known as Club Avenue, and this party won't end for several hours. So, there are a lot of people here checking it out. There are fireworks. This is a club that promotes a "chic and sexy style" dress code.

At another club, there is a similar feel. A DJ keeps the energy on the dance floor hot with his successful blend of music.

"Many people in Korea love the commercial music mashed up with bright music mixed with K-pop or pop. So, I try to manage my set that way," said DJ Smasher. "When people go crazy with my music, I love that moment as a DJ."

There are iconic images in this country during the day. At night, there is another atmosphere. This is a nightclub scene that Koreans say can't be matched anywhere else in southeast Asia.

"The Gangnam people have the most energy than any other cities or countries. That's why I like to be a DJ here in Gangnam," DJ Smasher said.