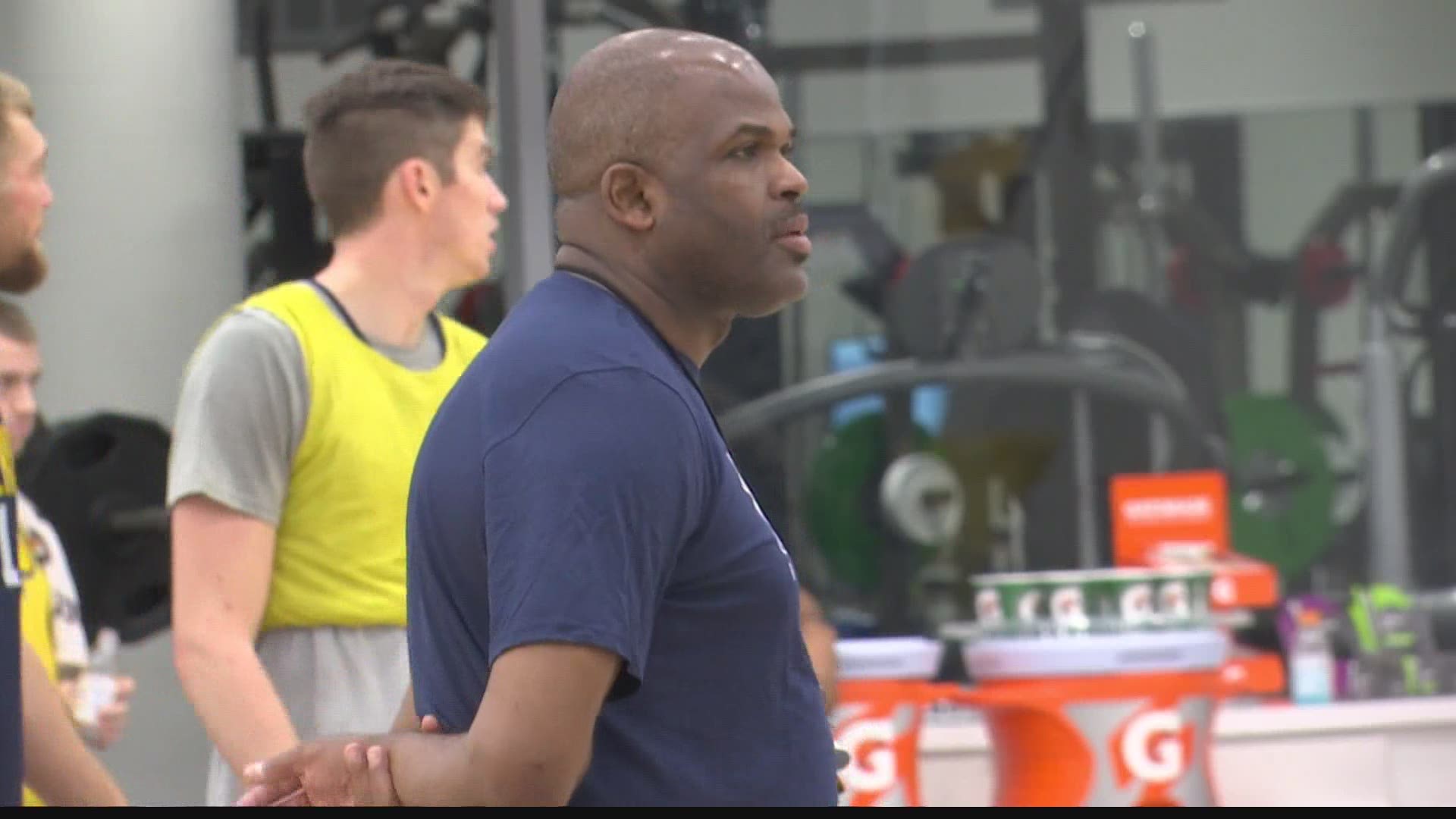 INDIANAPOLIS — Indiana Pacers head coach Nate McMillan has been relieved of his duties. The team announced the news Wednesday, just two weeks after McMillan signed an extension with the team.

"This was a very hard decision for us to make; but we feel it's in the best interest of the organization to move in a different direction," Pacers President Kevin Pritchard said in a statement.

McMillan joined the pacers for the 2016-17 season. In his four seasons, the team has had a 3-16 record in the playoffs.

The Miami Heat swept the Pacers in the first round of this year's playoffs. The Pacers lost game 4 of the series Monday, 87-99.

The Pacers will immediately begin searching for a new head coach.