The Indianapolis Indians and WTHR are teaming up again for the "60 Degree Weather Guarantee" on Opening Night. 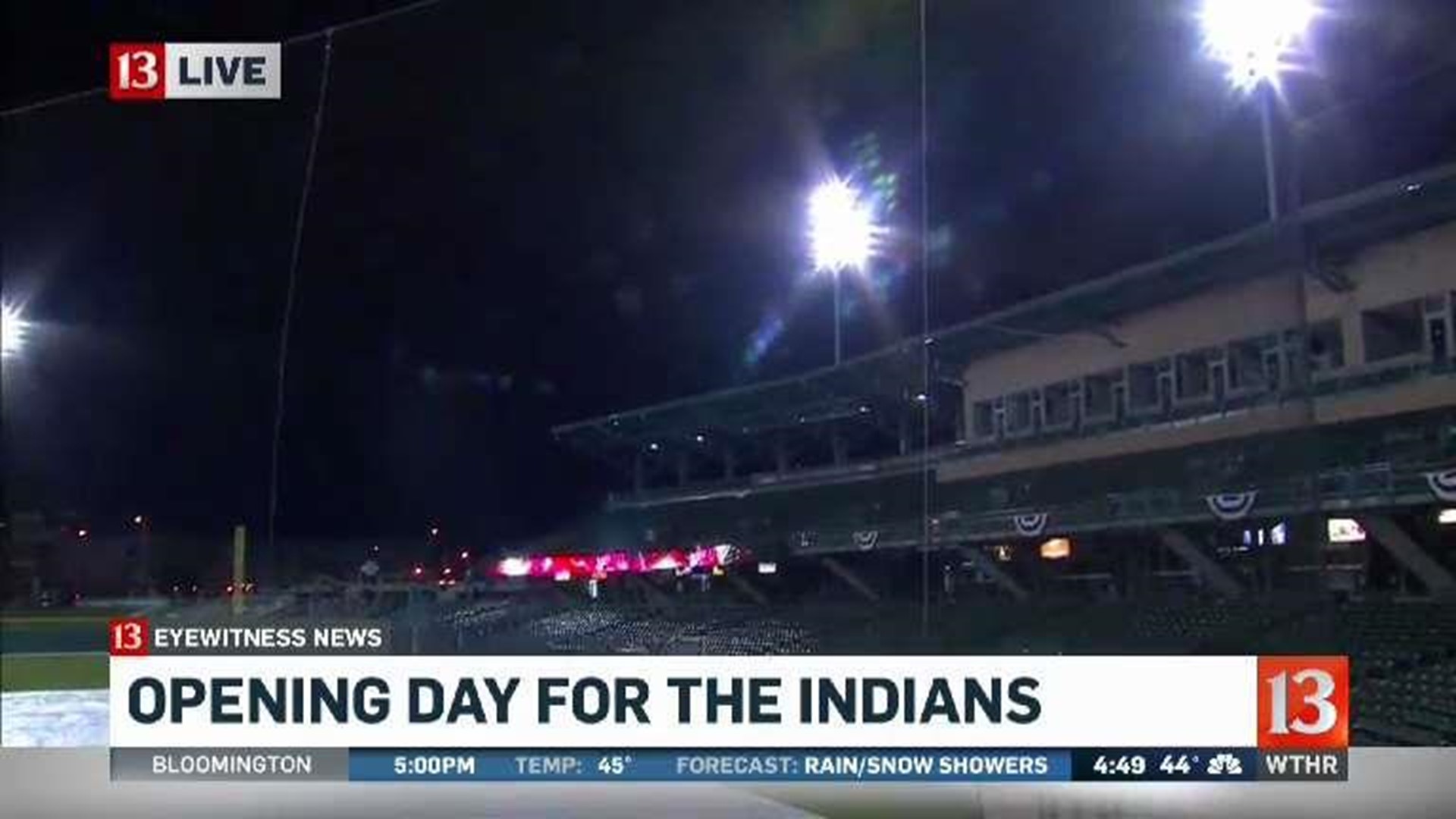 INDIANAPOLIS (WTHR) - The Indianapolis Indians and WTHR are teaming up again for the "60 Degree Weather Guarantee" on Opening Night.

The Indians open the season at Victory Field tonight, hosting the rival Toledo Mud Hens at 7:05 p.m. If the gametime temperature is below 60 degrees, which our meteorologist Kelly Greene says it certainly will be, fans will receive a ticket to another April home game of their choice.

If the chance at a free ticket isn't enough to get you out to the game, the team will also be handing out schedule magnets to the first 12,500 fans and putting on a fireworks show after the game, both presented by Sun King Brewing.

The team is also offering a 2-for-1 deal on tickets for tonight, so if you choose to go, and take advantage of the 60-degree guarantee promotion, you could get as much as a 4-for-1 value!

Speaking of Sun King, it will also be the starting point for Knozone's "Bike to the Ballpark" for fans traveling to Victory Field on two wheels.