There will be no football season in Bloomington or West Lafayette this fall. 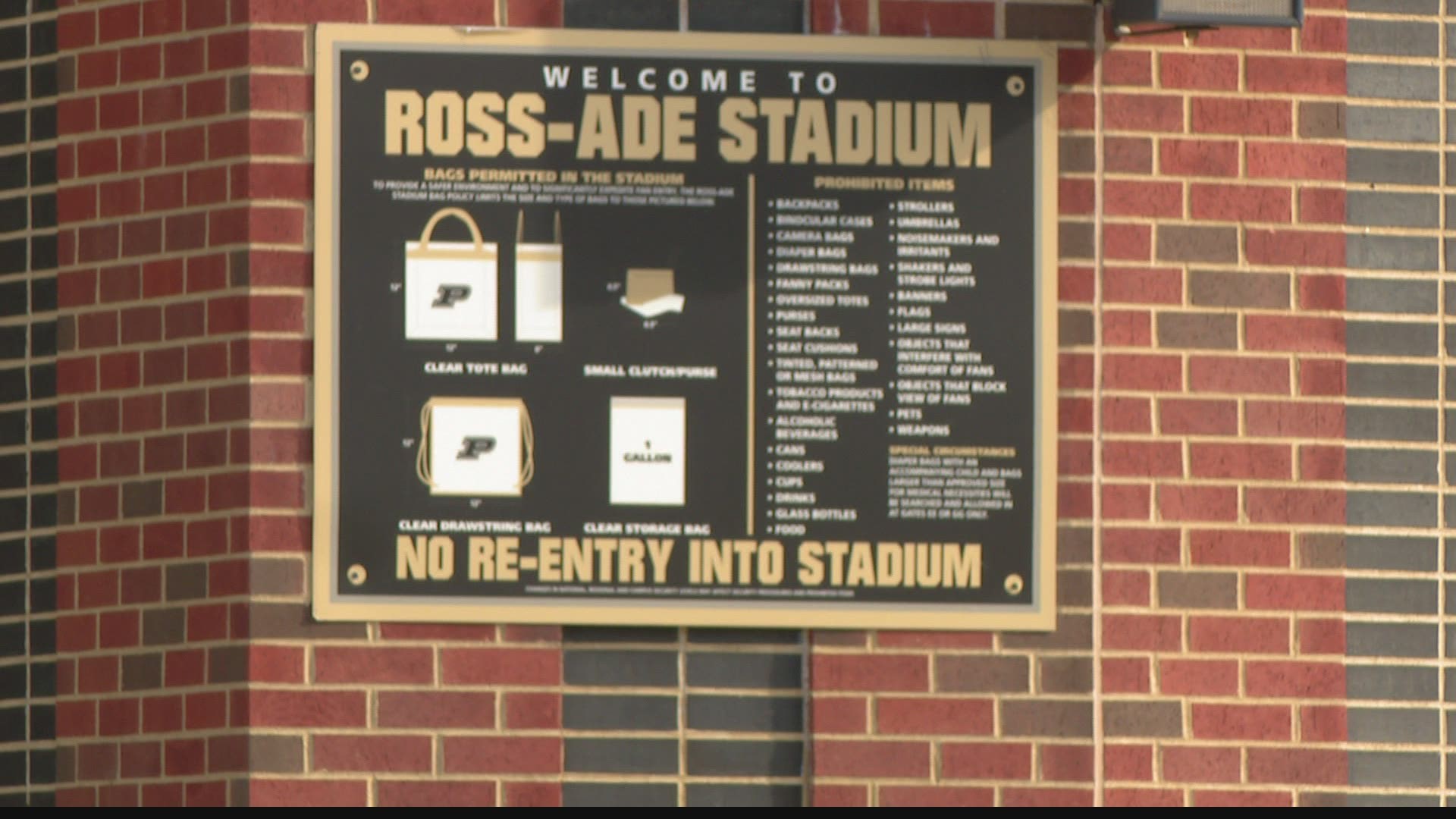 From the action on the football field to the cheering in the stands, scenes like those won't be happening this fall at Purdue University. It's a big part of the college experience that is now disappearing for students, players and coaches.

The conference announced its decision Tuesday afternoon, moments before the Pac-12 followed suit. A day earlier, Big Ten coaches spoke out in support of playing as scheduled.

"We were looking forward to it. We were excited about playing a conference-only schedule of 10 great teams in our conference," said Purdue head coach Jeff Brohm.

A statement released Tuesday by the Big Ten Conference read, in part, "it became abundantly clear that there was too much uncertainty regarding potential medical risks to allow our student-athletes to compete this fall."

The news came as a shock to many students at Purdue. They say they had hopes of filling the seats inside Ross-Ade Stadium this fall. Instead, they have to only hope that sports will return this spring.

"I was kind of expecting it to happen, because a few other schools had canceled their season, but I was kind of upset because I've been to Purdue games before and they're really fun," said Purdue freshman Victoria Toler.

"I was a new person here and I barely knew anyone and the few friends I made, we just planned to go and watch the football game and that was probably the best experiences I had in my life," said sophomore Kalpit Patel.

Some students say while it is a disappointment, they are hopeful for the future.

As students look ahead to a possible spring season, Brohm said it's going to take a lot of collaboration to get the job done.

"It was not a good day for them. This was not the message they wanted to hear, but they took it like mature young people, and I think they will respond appropriately," Purdue Vice President and Director of Intercollegiate Athletics Mike Bobinski said of the school's fall sports athletes. 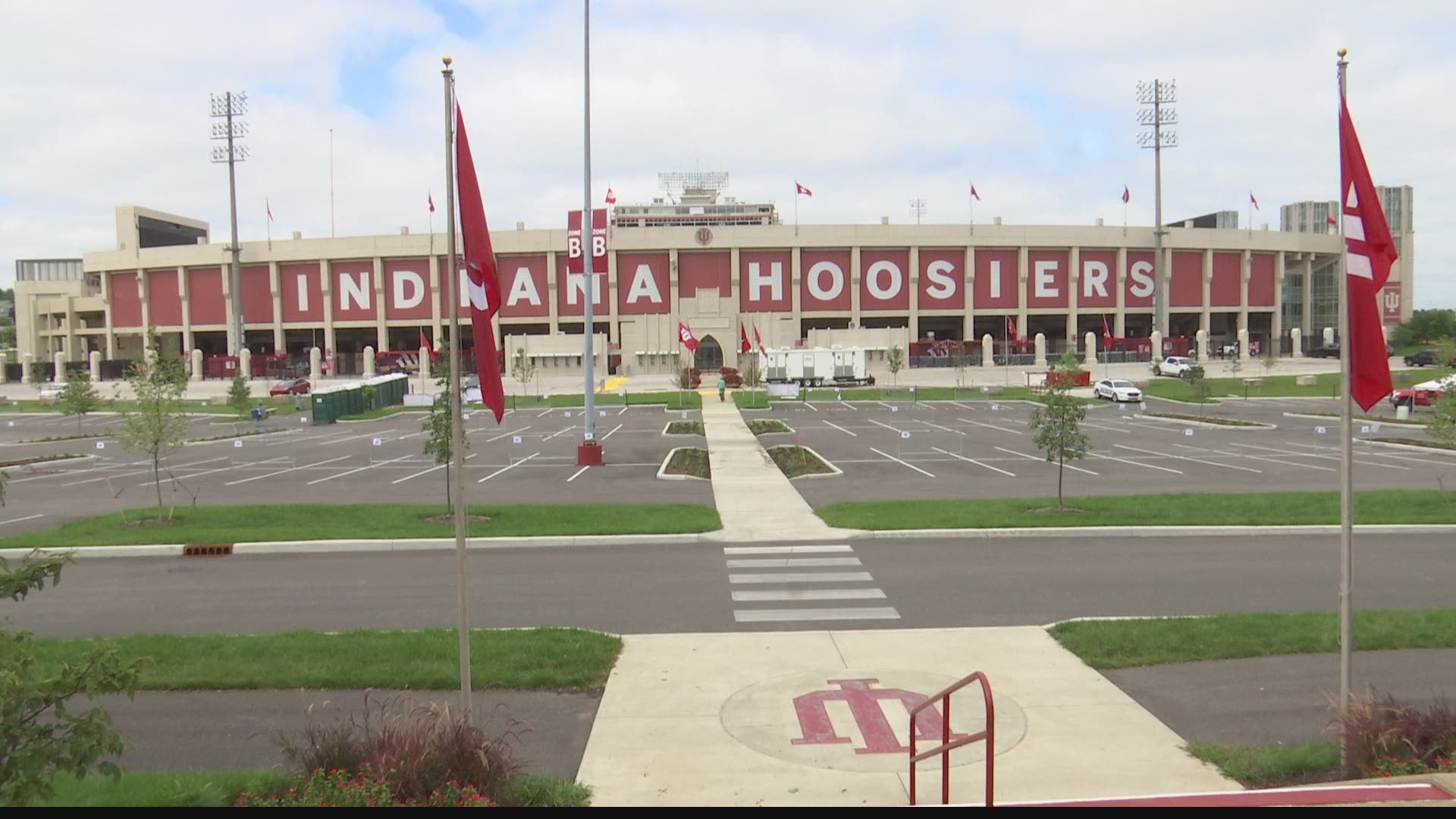 The reaction was much the same from administrators at Indiana University, the Boilermakers' biggest rival.

“My heart breaks for our players. I couldn’t be prouder of the commitment and focus they have demonstrated from the start of this pandemic. They put in the work to get ready for a season. I love each and every one of them, and we will continue to support them and prepare them for what the future holds," Indiana University head coach Tom Allen said in a statement after the decision was announced. "Our number one priority always has been and will continue to be the health and well-being of our players."

In another statement, IU Vice President & Director of Intercollegiate Athletics Scott Dolson said, "our medical experts believe it is not currently safe to take the next step to participating in intercollegiate competitions."

While the postponement of the football season is grabbing the biggest headlines, men's and women's soccer and cross country, as well as women's field hockey and volleyball, are also affected by the decision. The Big Ten said it would continue to evaluate the situation to determine if those sports could also be played in the spring.

The move also takes the Big Ten Championship Game off the schedule at Lucas Oil Stadium in December.