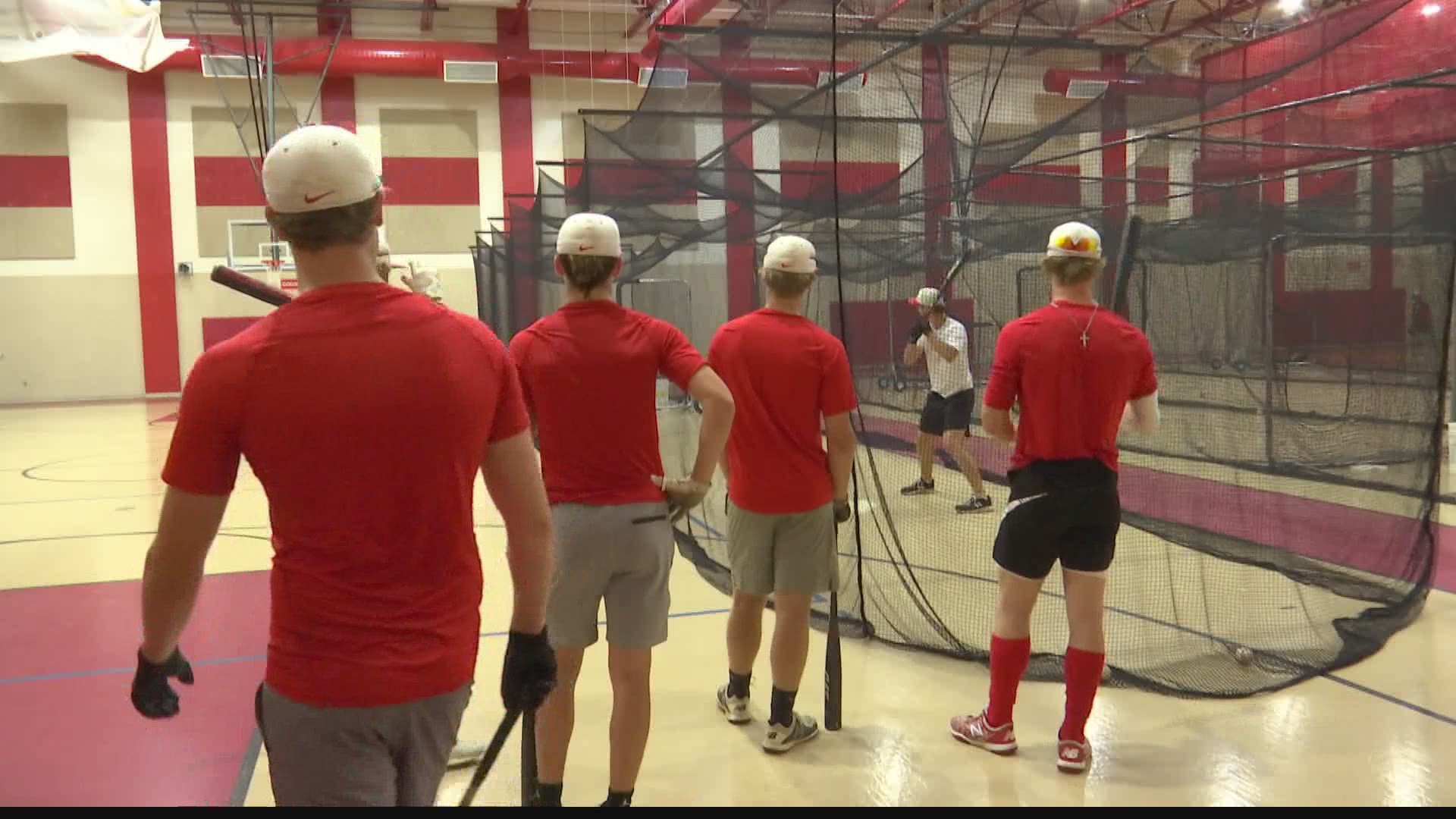 FISHERS, Ind. — Fishers High School is one win away from a state championship that no one thought they could win.

When the TIgers weren't among the contenders listed in preseason polls, the team created the mantra, "Let them sleep on us."

Fishers (23-12) plays Jasper (30-2) at Victory Field Tuesday night for a chance to win the school's second title in the last four seasons. Many of this year's players were in the stands for the 2018 championship.

Watch more of their state championship game preview in the video player above.