VERIFY: Here’s what we know about TikTok and talk of a ban

There's still a lot of unknowns. 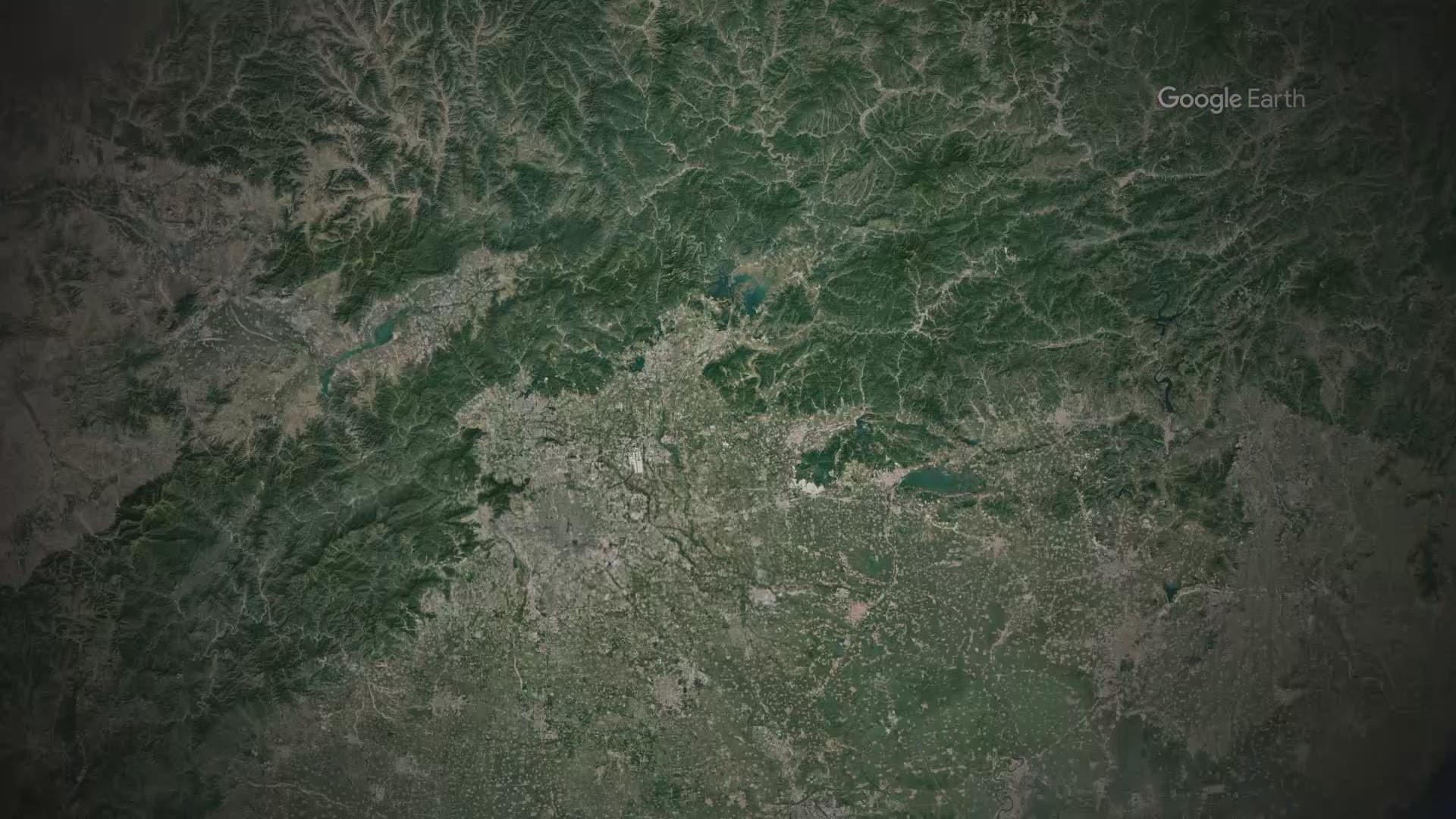 TikTok has been under scrutiny by U.S. government officials since late last year. Concerns that the Chinese owners of the app could be sharing private data led to a military ban of the app. Bills in both the House of Representatives and Senate propose banning TikTok on all government devices.

That scrutiny went a step further when President Trump announced that TikTok would be banned in the U.S. on Saturday. While the President has since stepped back from that claim - he’s still currently threatening to shut the app down if the owners don’t sell TikTok by a September deadline.

TikTok, which lets users upload and watch 15 to 60 second videos, is owned by ByteDance, a Chinese company headquartered in Beijing. TikTok itself, on the other hand, is headquartered in Culver City, California and has offices in the United Kingdom and Singapore. There are 800 million estimated TikTok users worldwide and 65 to 80 million monthly active users in the United States alone.

TikTok itself is not available in China. ByteDance owns a similar app that Chinese users have access to instead.

Is the app sending data to the Chinese government?

Secretary of State Mike Pompeo said users are “putting private information in the hands of the Chinese Communist Party.”

The app was banned by India’s government in June over similar concerns. They banned it by forcing internet providers to block users from accessing it.

The claims of impropriety are currently not fully verified because it’s difficult to determine how ByteDance, which is a private company, is using their data.

TikTok has denied those claims. Their privacy policy says the data of their worldwide userbase is stored in two locations: a server in the United States and a server in Singapore. Company executives have said in press interviews that they would decline any request the Chinese government would make for users’ data.

“TikTok US user data is stored in the US, with strict controls on employee access. TikTok's biggest investors come from the US. We are committed to protecting our users' privacy and safety as we continue working to bring joy to families and meaningful careers to those who create on our platform,” a company statement reads.

Can the app be banned in the U.S.?

At the moment, that’s unknown. It's unclear on what legal grounds the Trump administration would have to move forward with such a decision.

Trump announced on Monday that he’s giving ByteDance until September 15 to sell the app to Microsoft or another American company or they will “be out of business in the United States.”

There has never been an outright ban on an app in the U.S. and the Trump administration hasn’t quite explained how they would go about achieving one. There is, however, legal precedent for the U.S. Government pressuring a Chinese company to sell an app.

Last year, a Chinese company sold the dating app Grindr after it came under scrutiny by lawmakers and the Committee on Foreign Investment in the United States (CFIUS) requested it sell the app. A Congressional Research Report said there were “concerns of foreign access to personally identifiable information of U.S. citizens.”

The CFIUS is an advisory group in the Treasury Department that looks into national security risks from foreign investments. Treasury Secretary Steve Mnuchin confirmed that the CFIUS is investigating TikTok.

While this is an example of the CFIUS pressuring a company to sell an app - Grindr was never actually banned in the U.S. A move to do so would cross into new territory and would likely face legal challenges.