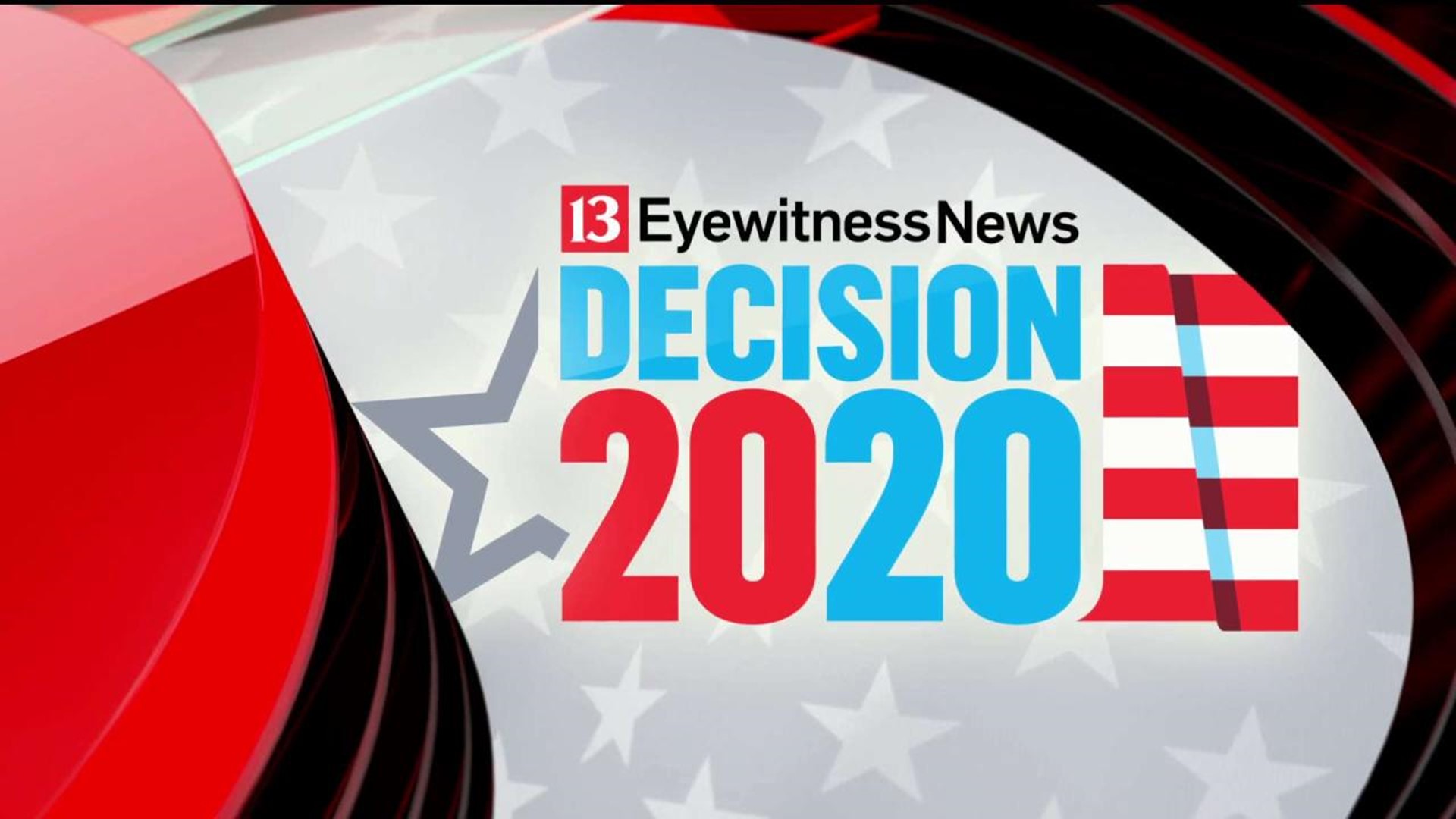 INDIANAPOLIS (WTHR) - The FBI said election security is one of their top priorities for 2020.

"The director (of the FBI) meets with all the Special Agents in Charge (SACs) across the Bureau weekly, and during our first meeting of 2020 we discussed election security," said Special Agent in Charge of the FBI's Indianapolis Division Grant Mendenhall.

"This is a top investigative and intelligence priority for the FBI for the next eleven months," added Mendenhall.

"Those polling machines in each of the polling locations are not actually connected to the internet," said FBI Special Agent Michael Alford. "So, that reduces the likelihood of a cyber intrusion."

"I also know from the conversations we've had with the secretary of state's office that the votes are tabulated at those locations both electronically and manually. The certified ones are done manually, the electronic ones for the preliminary numbers are done electronically are sent to the secretary of state's office. So at no point and time does this hit the internet in the State of Indiana," said Alford. "The certified results are set over dial-up."

While the FBI said the voting machines do not present a cyberthreat from the vote process itself, they say when it comes to cybersecurity, they're more concerned about "manipulation of voter registration databases or foreign influences operations, or people stealing information for personal criminal or financial gain."

Juan said at the federal, state and local level, there is a coordinated effort to "share information regarding those threats, detect and mitigate those threats."

From the federal level, there's a concern over influence versus interference. Foreign influence looks like "trolls, false personas, false media accounts, in order to either discredit the institution or candidates that are involved in the election," said Juan. "There's also the introduction of campaign finance fraud."

When it comes to interference, the concern is cyberattacks, Juan added.

Alford said potentially trying to manipulate the voter registration database would not impact the vote count, but could shake people's faith in democracy by creating that illusion.

The FBI said anything that shakes voter faith is a major concern, because elections are at the core of our democracy.