Despite efforts to remain hidden, counterterrorism experts are closely tracking a number of threats through online message boards. 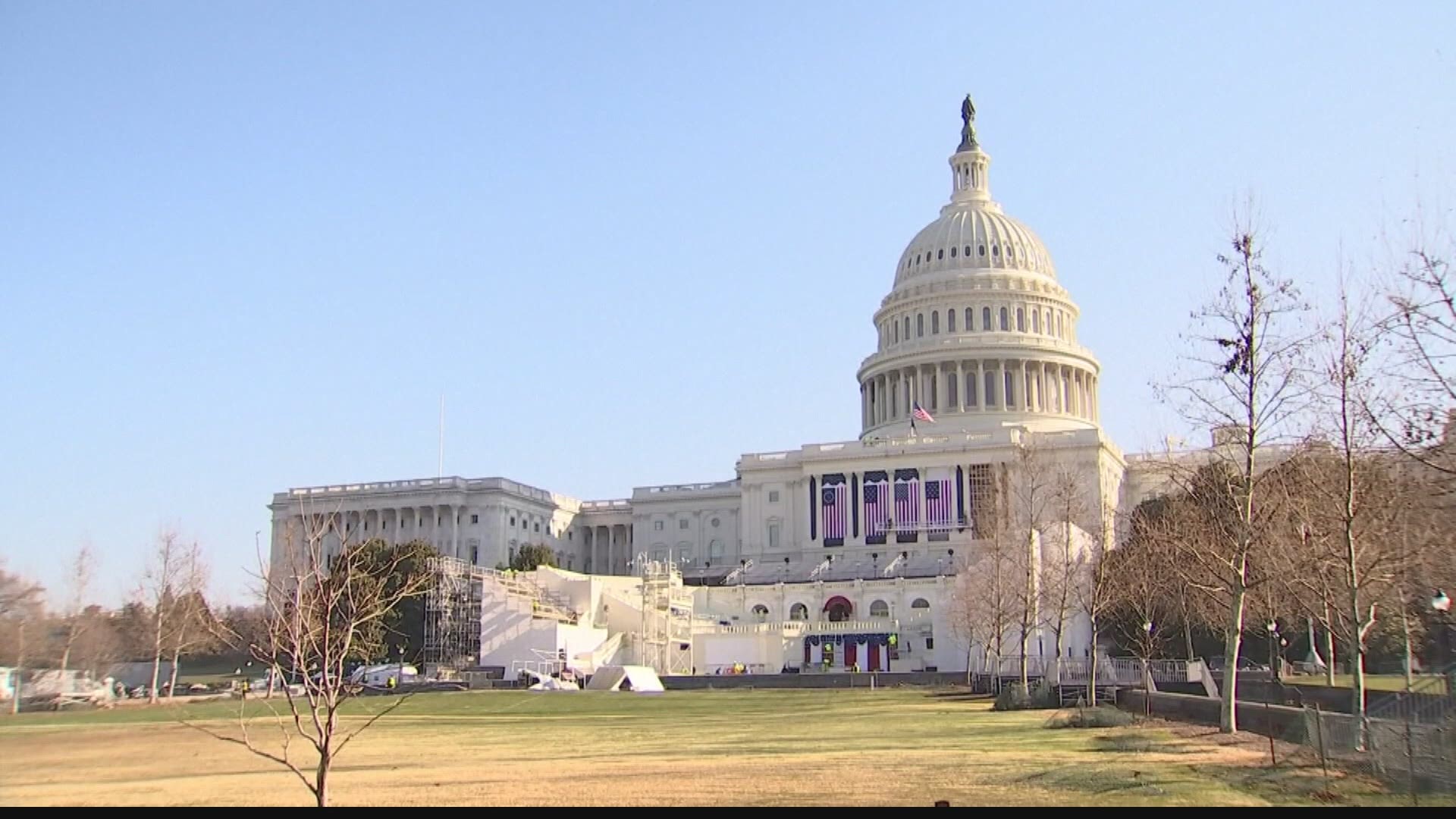 WASHINGTON, D.C., USA — The FBI is keeping close tabs on potential security threats leading up to Inauguration Day after what happened at the Capitol last week.

Investigators say some extremist groups are moving to secret online channels, calling for violence in Washington, D.C. next week, while others are attempting to coordinate armed protests in state capitals across the country.

But despite efforts to remain hidden, counterterrorism experts are closely tracking a number of threats through online message boards.

Tuesday, federal authorities gave an update on what they call an unprecedented investigation into a "mindblowing" number of cases of criminal conduct. Figuring out who was involved in the terrorism at the U.S. Capitol is the top priority for federal investigators.

"We're looking at and treating this just like an international counterterrorism or counterintelligence operation," said Acting U.S. Attorney Michael Sherwin.

But it's not just piecing together what happened Jan. 6 in the nation's capital, but also sifting through active threats. A lot of that chatter is on social media, where everyone has something to say that creates a new challenge - figuring out what is real and what is not.

"Who knows who is going to just stay in their living room and mentally support this and who is going to take the next step, like people in D.C.," said Doug Kouns, a private investigator and former FBI special agent. 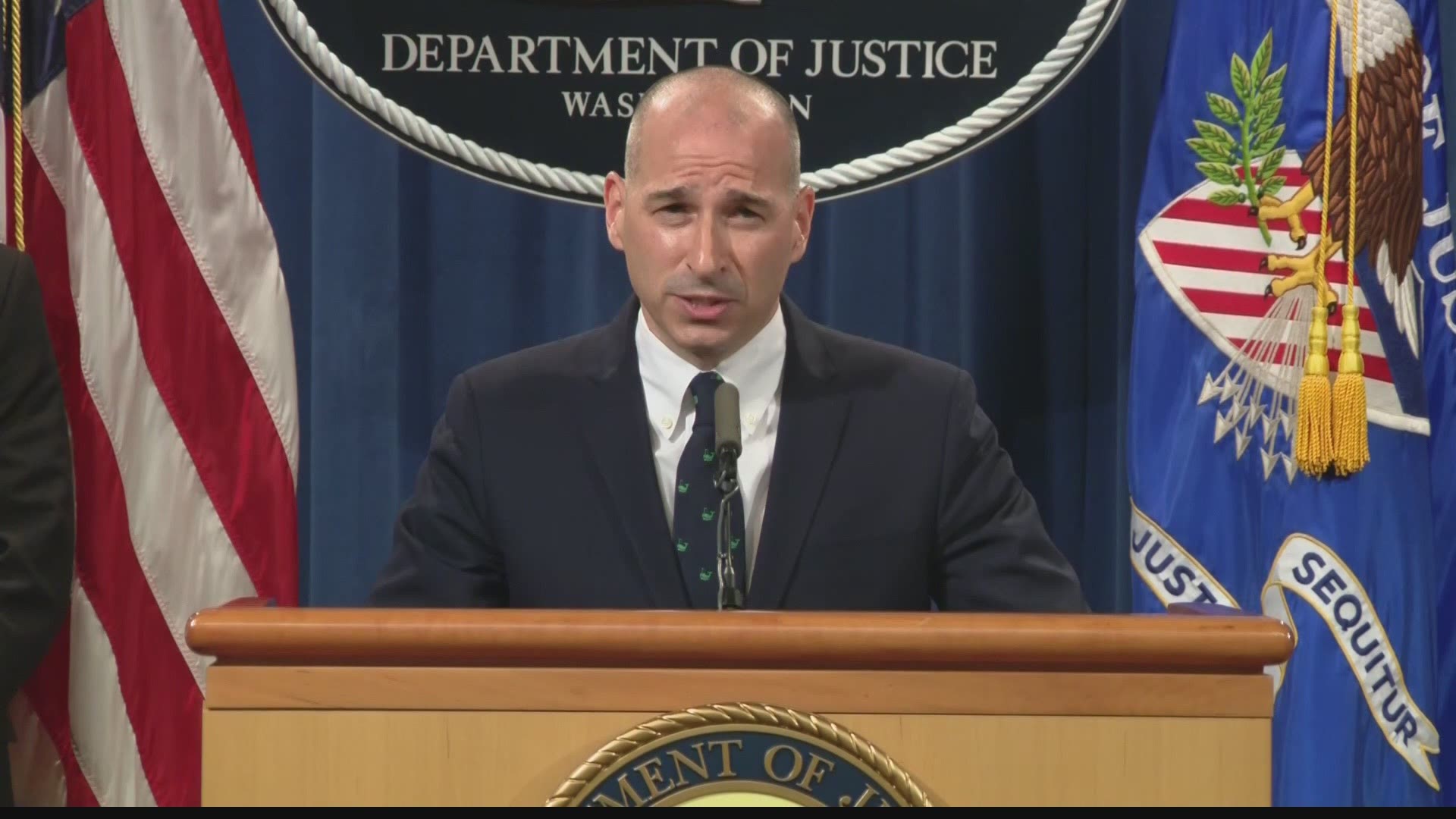 Kouns said he worked on "a little bit of everything" in two decades with the FBI but was primarily involved in national security.

He said with an inauguration next week, the focus would be on making sure there is nothing close to a repeat of the siege on the Capitol.

"I think they will probably err on the side of caution and provide ample resources. I would hope so, anyway," Kouns said.

Meanwhile, members of Congress say they were briefed on an increased threat for the inauguration. The National Guard is stepping up security, with at least 10,000 troops expected in D.C. by Saturday.