Spotted: Cow at a McDonald's drive-through in Wisconsin

“I thought it was fake at first. Who puts a cow in a Buick?” said Jessica Nelson of Mosinee. 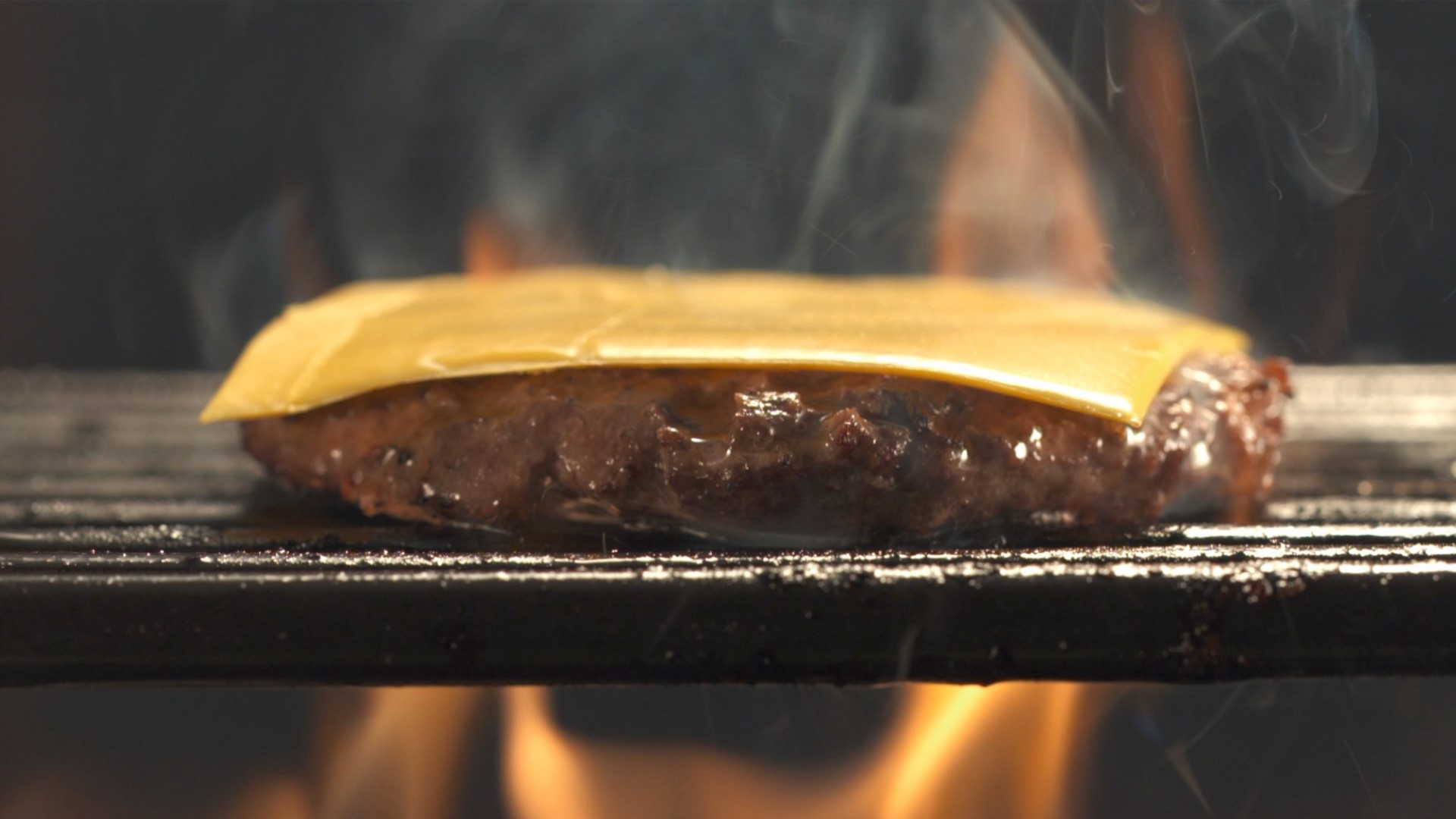 MARSHFIELD, Wis — Spotted in a car at a McDonald's drive-through in Wisconsin: A cow — all of it.

Jessica Nelson of Mosinee pulled into the drive-through at a McDonald's in Marshfield on Thursday and said she looked up to see a cow in the backseat of a Buick sedan three cars ahead of her.

“I thought it was fake at first. Who puts a cow in a Buick?” she told The Associated Press on Friday. “Then its whole head moved.”

She quickly picked up her phone and shot video of the bovine.

“I just took the video of it because I was blown away there was a cow in the back of a Buick,” she said.

By Friday afternoon the video had gotten 112,000 views.

Nelson said that the family of the cow's owner saw the post and contacted her. They said that the cow was actually a calf. She said the owner had just purchased it and two other calves — which were in the backseat as well but were lying down out of sight — at an auction.

Editor's Note: There is an expletive word across the video below.