Three years ago, the sisters from Zionsville started a non-profit called Notable Measures. 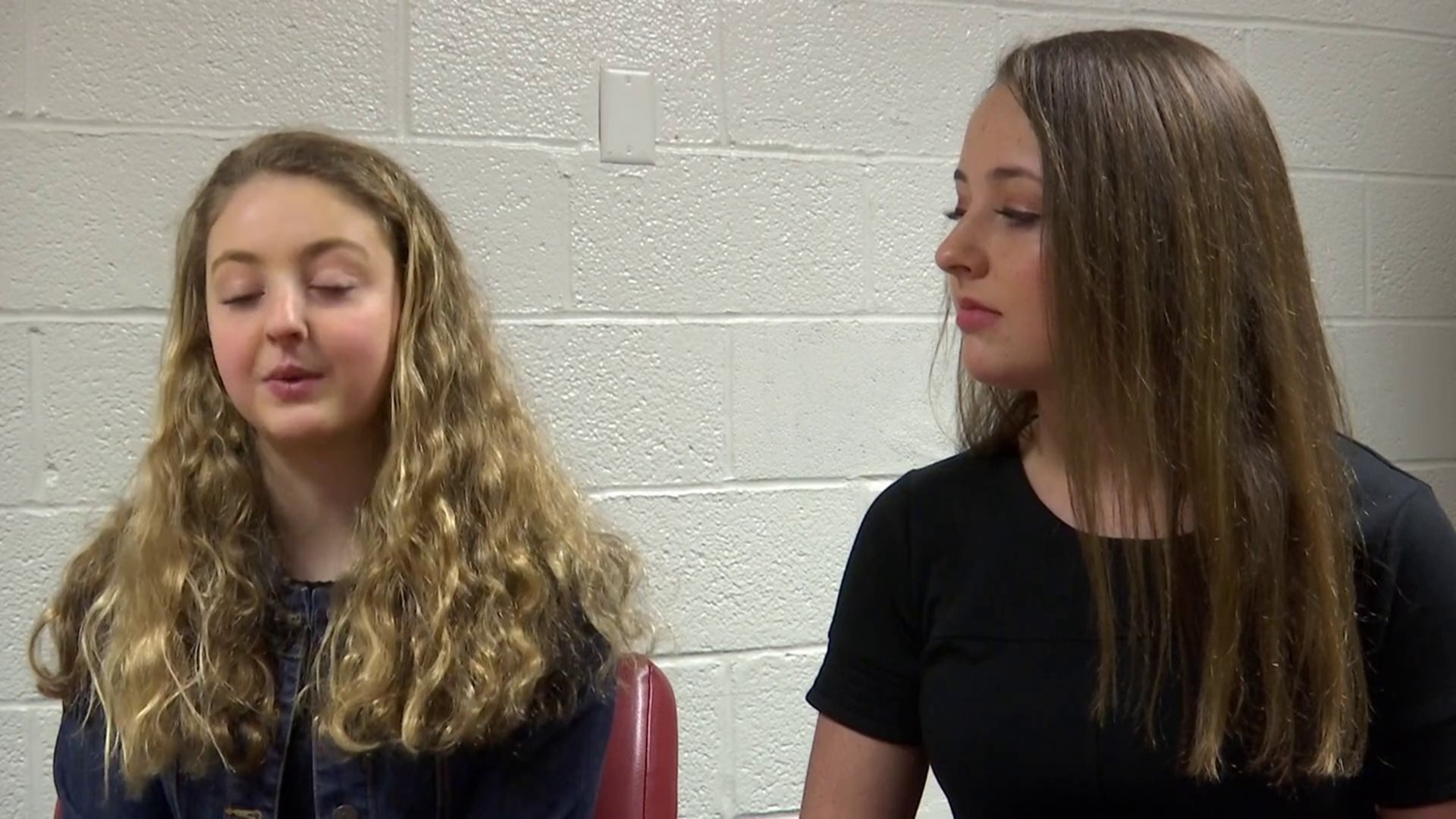 INDIANAPOLIS (WTHR) – Sisters Kate and Meg Dimmett started playing violin when they were 3 years old. Now 16 and 13, they want to share their love for music with other children.

"We were both shy when we were younger,” said Kate. “We used music as an opportunity to destress, to make you happier. There are so many benefits of learning music at a young age."

Three years ago, the sisters from Zionsville started a non-profit called Notable Measures.

To date, they have raised about $13,000. 100 percent of that money is given away to music education programs.

"We wanted any young person to have the opportunity to play a musical instrument regardless of the cost,” said Kate, a junior at Zionsville High School. “So that's what's really driven us.”

“It's something that's really important to us and we find so much joy in it,” added Meg. “We just wanted to share that joy with others."

The sisters have a rotating group of about 20 musicians and singers that join them for performances about anywhere they are welcomed in the community.

On Tuesday, the sisters were joined by two 11th grade girls at Zionsville High School for presentations at IPS/Butler Lab School #55 and Sidener Academy.

The girls performed three songs at Butler Lab School and both schools received $1,000 checks for their music programs.

Meg, an eighth grader at Zionsville Middle School, was recently named Indiana’s top middle school youth volunteer by the Prudential Spirit of Community Awards. She was nominated by a school counselor.

Here is a partial list of grants distributed by Notable Measures: