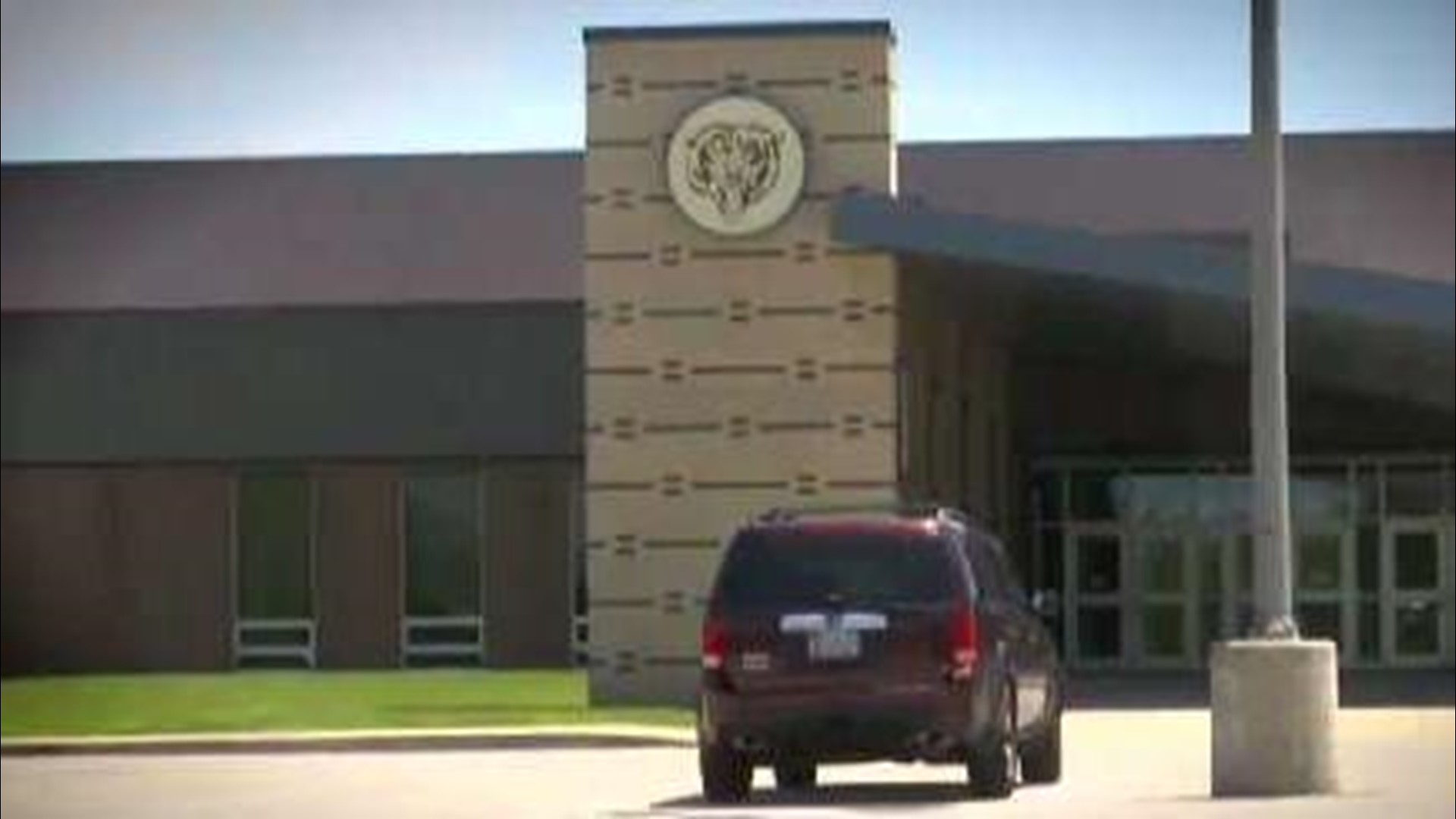 LIZTON, Ind. (WTHR) – The North West Hendricks School Corporation says Tri-West High School girls volleyball coach Louie Aguilar has been fired for not upholding the standards expected. He was a lay coach, meaning did not teach or work full-time for the school district.

We reached out to the volleyball coach through multiple channels, but he has not responded to our request for comment. A mother of a Tri-West Middle School eighth grader who trains with Aguilar says he was fired over a communication on Snapchat with a player from another school.

"I feel like I know Louie personally,” said Rachel Eastman. “He's my friend. It's more than just him training my daughter or being her coach and other aspects of volleyball. I just feel like what I know of him, this has been really hard because I don't believe it."

Eastman talked to Aguilar since his firing and does not believe he did anything inappropriate.

"I can only give my perspective of my friendship with him,” said Eastman. “That's all that I can stand here and say to anybody is what I know from me to him, my husband to him, my family to him, the times he has been around my daughter - those kinds of things. I just told him I support him."

Tri-West is the same high school where football coach and math teacher Tyler Bruce is on paid administrative leave and under criminal investigation for allegedly molesting and abusing a female student. The Indiana Department of Education has filed a complaint to have Bruce’s teaching license revoked.

The superintendent of the North West Hendricks School Corporation, Michael Springer, resigned this week. That followed school board votes against his recommendation to terminate Bruce and two other school administrators.