It happened at a Starbucks outlet inside the Nora Target. 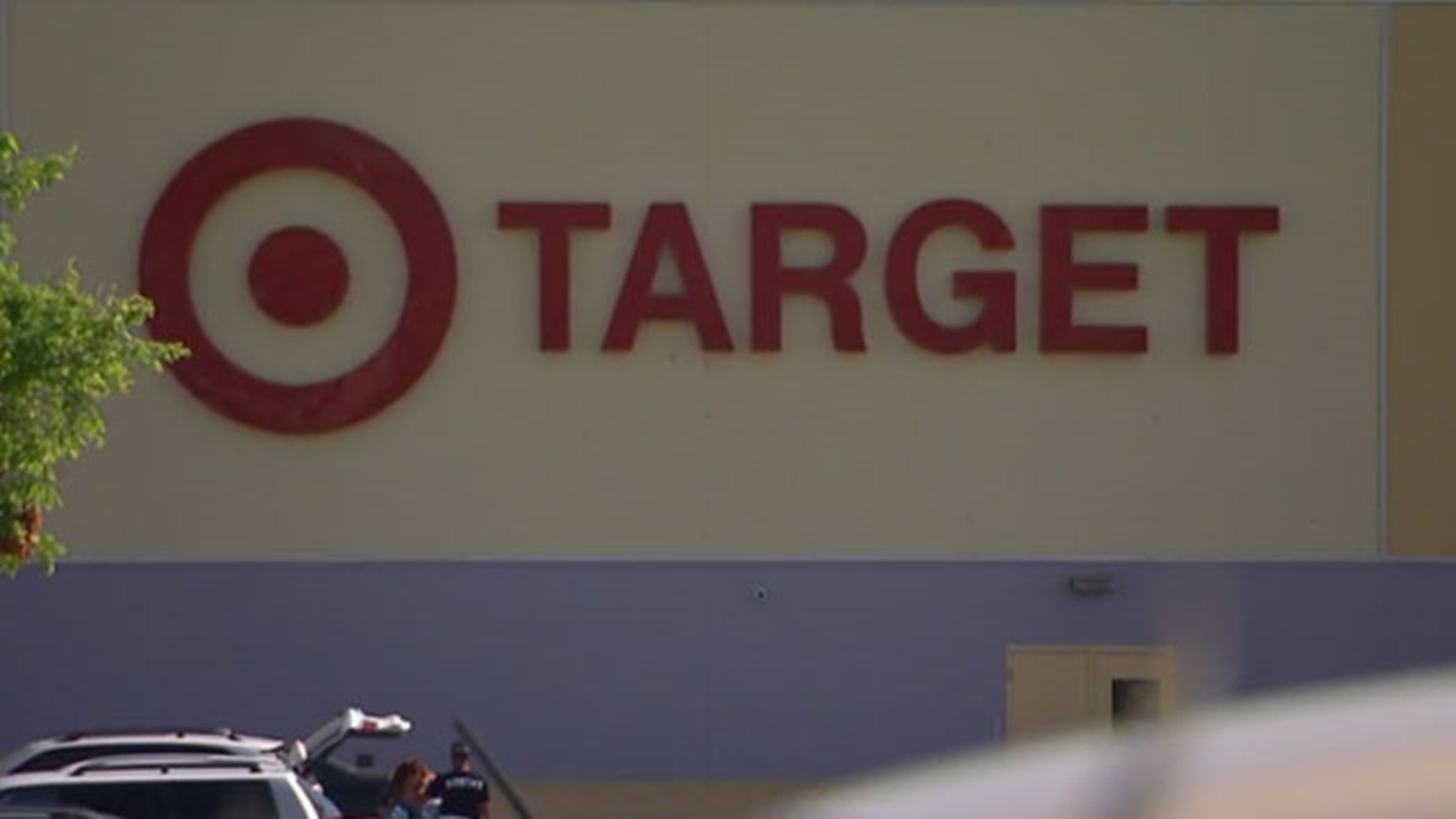 The incident, which the spokesperson said happened at the company's Nora location at a Starbucks counter, purports to show the creation of a toxic beverage, although Target said they later learned that it contained water and milk.

The Atlanta Journal Constitution reported Monday that Target had "fired an employee who allegedly made a TikTok video showing a 'Blue Lives Matter' drink being prepared with bleach, ice and what they call the 'blood of innocent Black men.'"

@Starbucks Is this acceptable to be poisoning people or even joking about poisoning people? Please take appropriate action and fire this gentleman! pic.twitter.com/spyzKVfsYW

A spokesperson for Starbucks told 13News that they would defer to Target for comment because the retailer operates the outlet in question, not Starbucks.

"This video is appalling and unacceptable. We don’t tolerate this behavior at Target, want all guests to be treated with respect and have terminated the team member who was responsible. We also have rigorous food safety procedures in place, which this team member egregiously violated with this behavior. We’re deeply sorry for this disturbing video, which TikTok has removed based on the platform’s guidelines. Additionally, after talking to the team member involved, we don’t believe this was served to a guest and don’t believe actual bleach was used, only milk and water."