Police confirmed a person was struck by a car along I-465 SB south of Washington Street after 5 a.m. 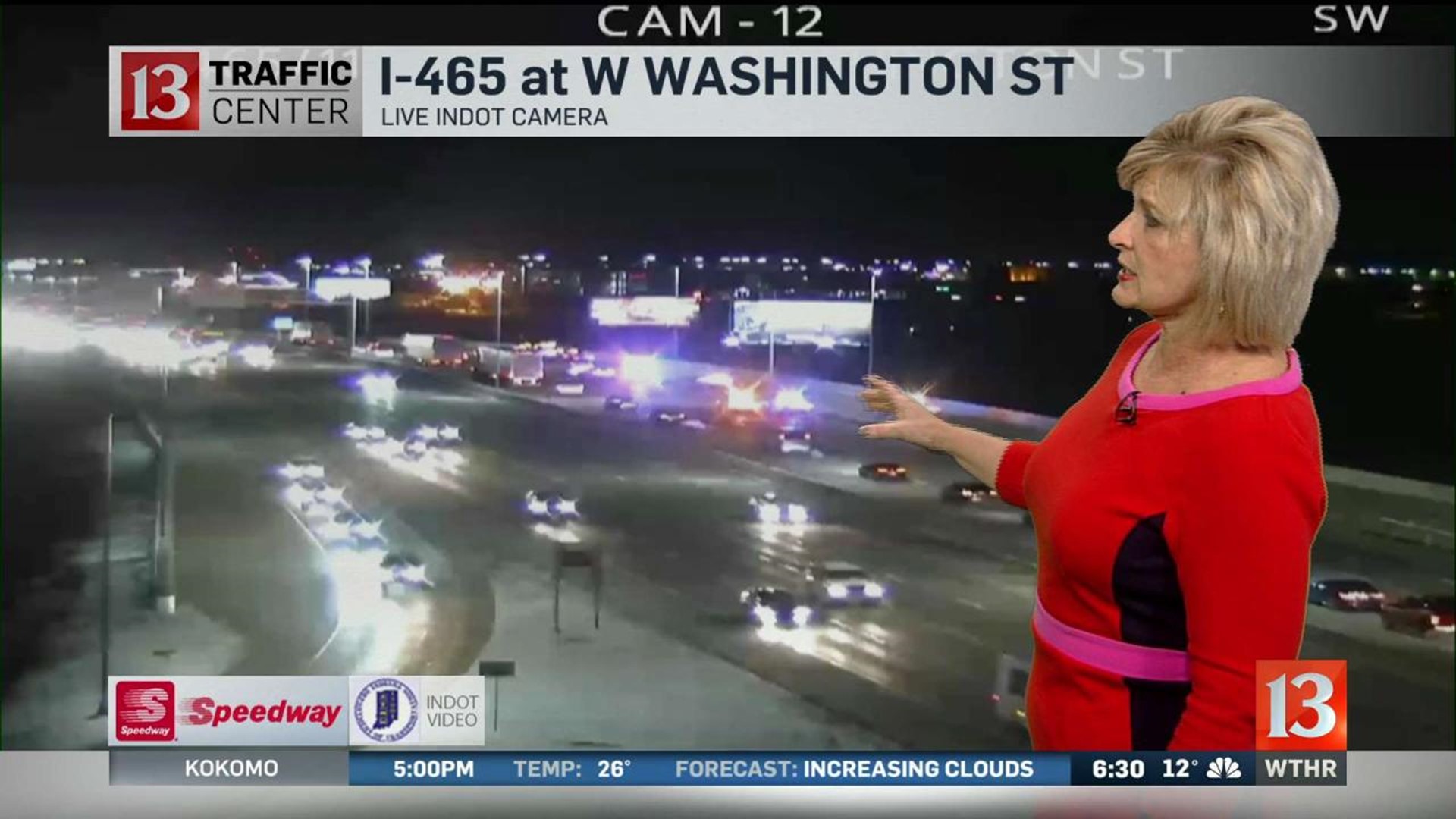 INDIANAPOLIS (WTHR) — Indiana State Police is investigating a fatal crash that happened on I-465 on the west side around 5 a.m. Wednesday morning.

A man was outside his car on southbound I-465 near Washington Street when he got hit. A truck was coming off the on-ramp. It's unclear whether the truck struck the man or the victim's car.

The victim was outside of his car because he was changing his tire.

The driver of the truck was taken in for a blood draw, but alcohol is not believed to be a contributing factor.

All lanes of southbound I-465 reopened after the police wrapped up the investigation, around 8:45 a.m.