St. Louis dad dashes to save his children from Christmas Day house fire

"It was crazy. Everything happened so fast and the fire was so intense. The only thing I could do was grab my kids," said Derick Brown 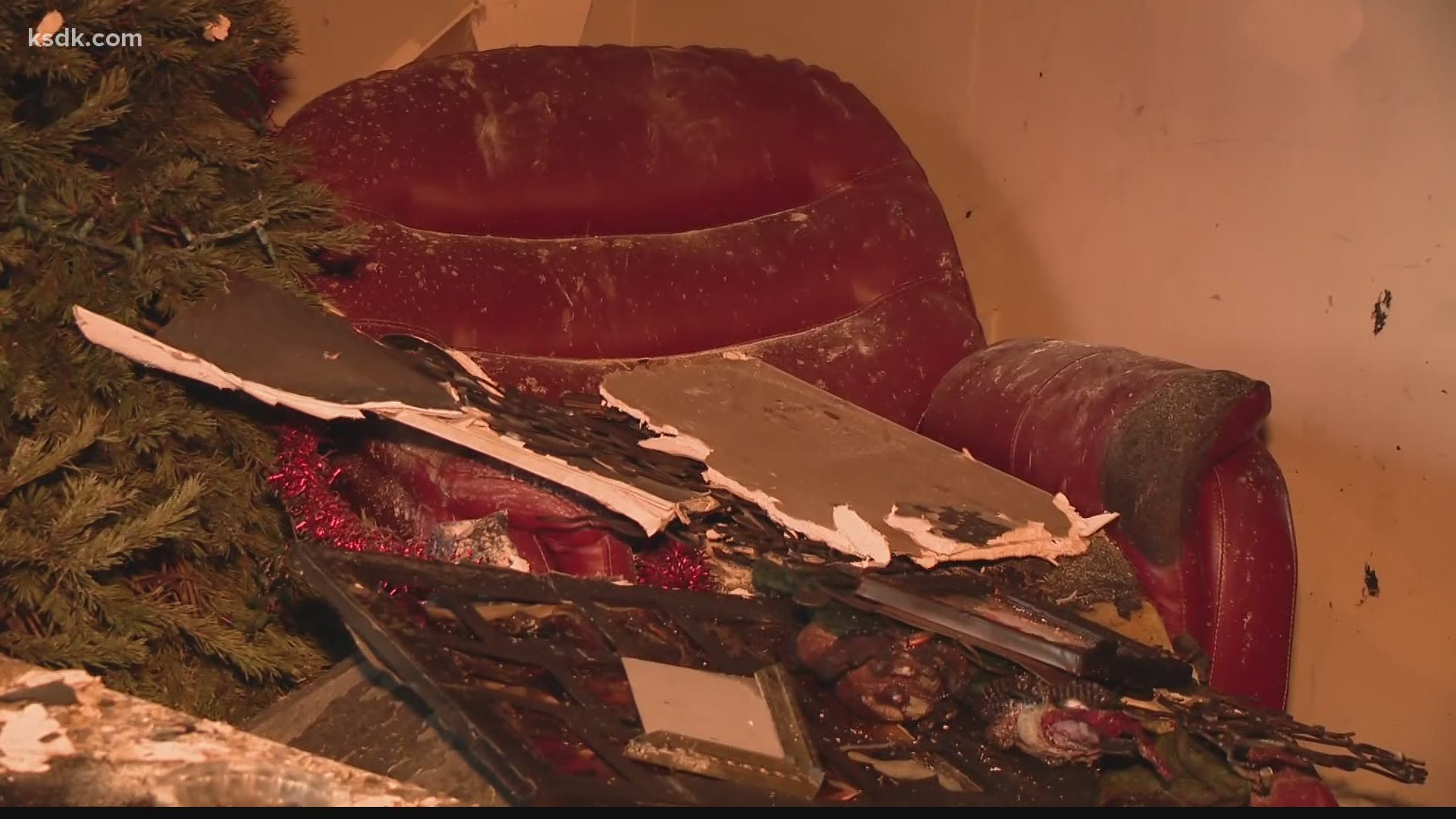 ST. LOUIS — One minute Derick Brown was relaxing in his favorite, red chair, enjoying his Christmas in his living room

But in a flash, a holiday horror began.

The dad dashed to his kitchen.

"It was just fire all over the ceiling. Those flames were everywhere," Brown said.

Flames quickly spread throughout his family's two-story home in the 5500 block of Theodosia in north St. Louis.

Derick said a ham baking in the oven possibly sparked the fire.

"It was so intense and so hot in the kitchen, so much black smoke that I couldn't react fast enough," Brown said.

The frantic father raced to save his five kids.

"I was just screaming! I woke my brother up. He jumped up. I'm yelling fire, fire, fire! We got to get up," Derick remembered.

His wife was gone for about 20 minutes.

She took Christmas gifts to her mom and grandmother.

"When I got back, I saw smoke just pouring out of our upstairs bedrooms. The house was engulfed. It was just breathtaking," said Aja Brown.

Derrick Brown thought he got all of the children out of their burning home.

However, once outside, he realized his one son was still asleep on the living room couch.

"I just rushed in and grabbed him. We didn't have on no shoes, socks, coats or anything. We were standing out in the cold," Brown said.

Firefighters put the raging flames out.

The family's furniture, clothes and home of 10 years were all destroyed.

The couple's children range from 11 months to 14 years.

"It was so crazy. I still got burnt Christmas gifts under my tree. Everything is ruined," said Derick.

The teary-eyed, disappointed dad still has one special gift: his family.

"I'm breathing. My kids are breathing. My wife is with me. No one was hurt in the fire, so I am definitely counting Christmas blessings,"

"We can get another home. We can replace all of the material things. I just thank God that my husband got everyone out safely, and, I still have my kids," said Aja Brown.

The Browns are now staying with relatives.

The Red Cross is assisting the family with temporary shelter and food.

If you'd like to help them, they have started a GoFundMe.

The cause of the fire remains under investigation. 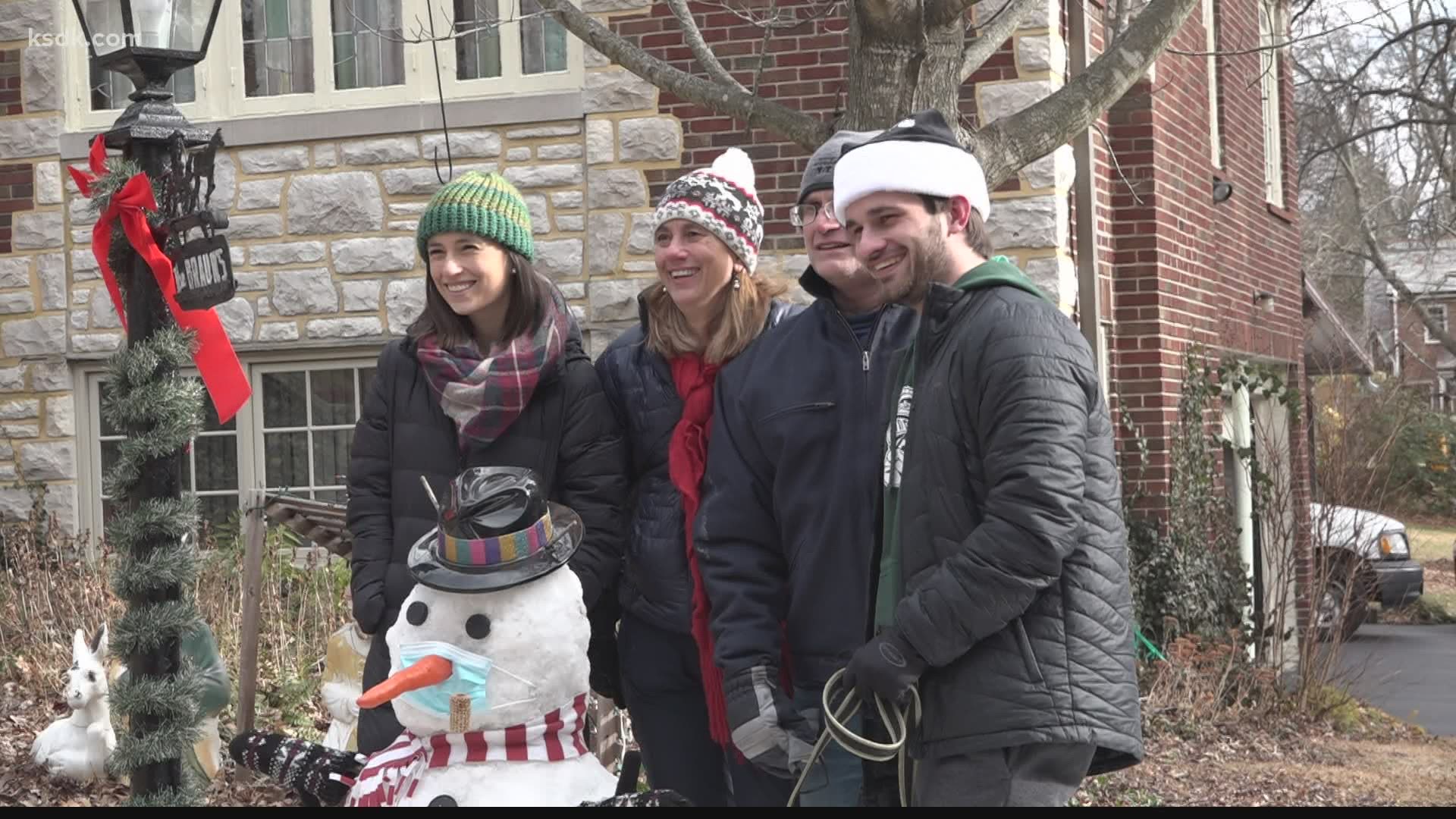