A Pendleton couple credits the doctors and emergency crew in Newark, New Jersey, for helping save Lisa after suffering a brain aneurysm while traveling. 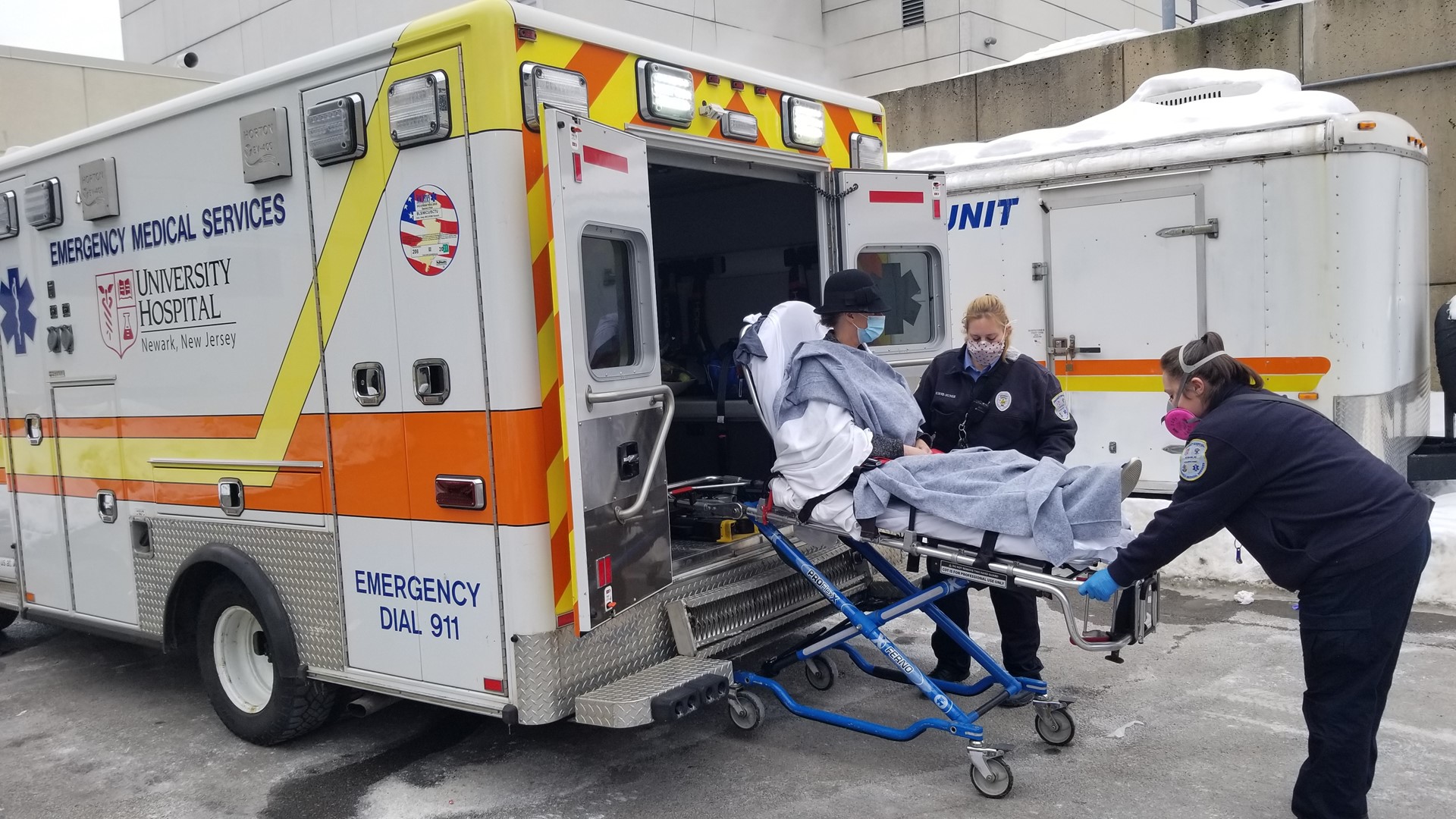 PENDLETON, Ind. — Lisa and Mike Kirby own a tax and accounting firm in Pendleton. Every January, they take a vacation before tax season kicks off.

This year was no different. In January, the two hopped on a plan to Aruba.

While transferring flights in New Jersey, Lisa noticed something wrong.

“I looked at her and said, 'oh, what is wrong?' And her eyes were big, and the only thing she could say to me was 'something is not right,'” Mike said.

Lisa began to have seizures. That’s when they called 911, and paramedics rushed her to University Hospital. They did a CT scan and quickly relieved the pressure in her brain.

Credit: Mike Kirby
Lisa Kirby in the hospital after suffering a brain aneurysm.

“It was two blood vessels, and the aneurysm was right in the middle. The doctor couldn’t even see it when he clipped it,” Mike said.

After four weeks of treatment, Lisa said she is doing better. She is still struggling with short-term memory loss but is told that should go away.

“The prognosis we heard is within the next three months, a lot of the short-term memory loss stuff will go away, and within the next six months, her base line will start to appear again. Probably within a year, she won’t even notice anything happened,” Mike said.

Mike and Lisa truly believe God put them in New Jersey for a reason.

“God sent us to Newark, New Jersey, when we could’ve gone to Atlanta or could’ve gone through Miami. We land in Newark for seven minutes on the ground, and she has a brain bleed. Ten minutes away from a Level 1 trauma hospital, which we find out is one of the best on the east coast, filled with seven neurosurgeons who are all published for doing this in an ER where they see one to two of these a week,” Mike said.

The couple is beyond grateful for everyone that helped during Lisa’s recovery during her four weeks in the hospital.

Credit: University Hospital
The Kirby's got a special sendoff and gave T-shirts to the crew that helped Lisa recover.

“Our goal is to give thanks to those that helped. I can’t say enough about the hospital, the EMS and the Port Authority police officers,” Mike said.

To give a big thank you, Mike managed to get more than 50 T-shirts to give away that say, “Lisa’s Angels.”

Before leaving the hospital Saturday, nurses and doctors gave them a big sendoff. Police and paramedics even met them at the airport to say goodbye on Sunday.

“Prior to this, I would say I have faith, but nothing like I have today,” Mike said.

The couple is back home in Indiana. They are happy to see their four puppies, two kids and 18-month-old granddaughter.