While Stehr will be stepping away from his daily weekday role as co-anchor alongside WTHR-TV's Andrea Morehead and Anne Marie Tiernon, he won't be saying goodbye to Eyewitness News viewers. 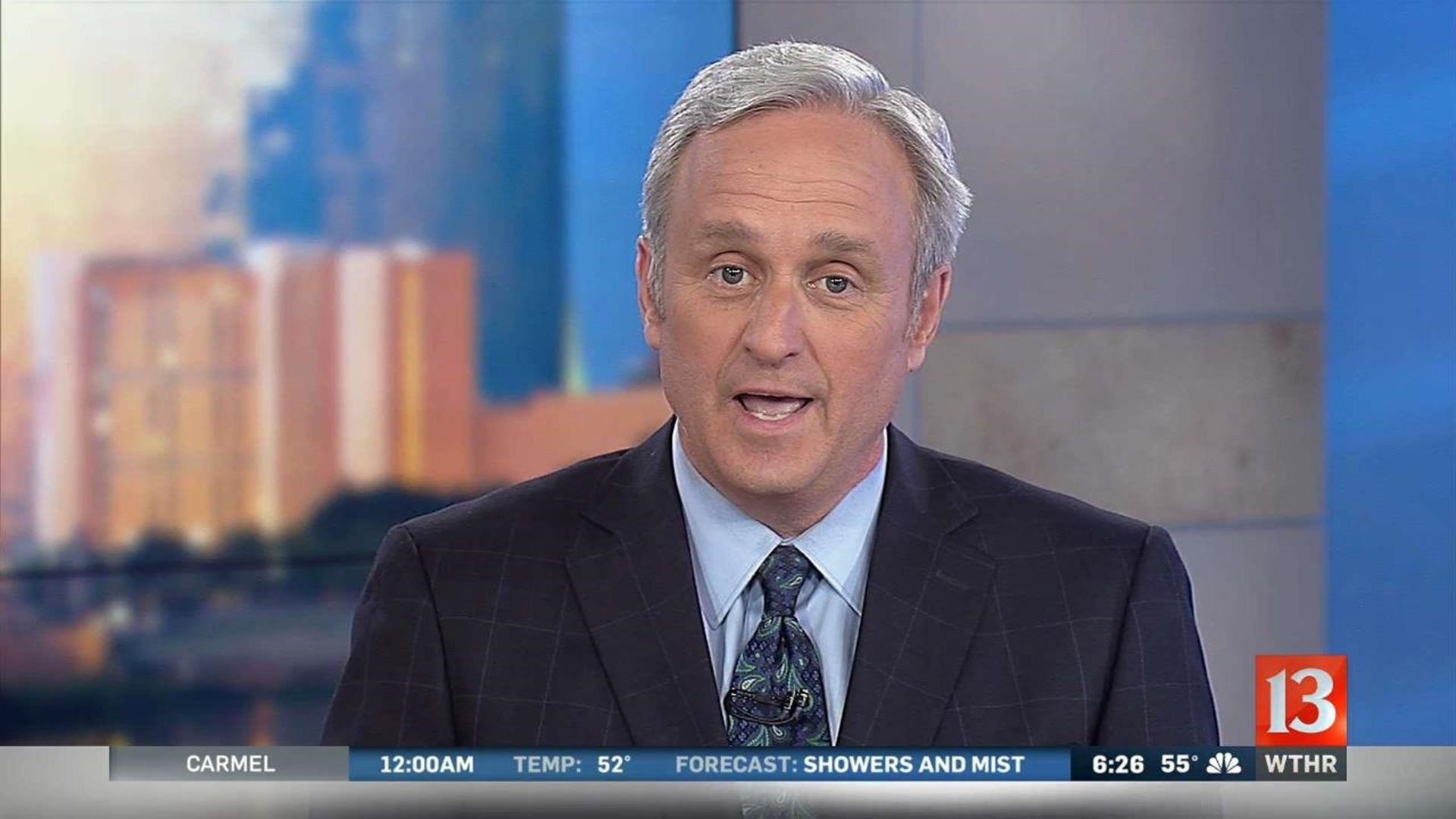 "John has made a tremendous impact on our station and across Central Indiana," says Larry Delia, President/General Manager and President, Dispatch Broadcast Group. "We cannot thank John enough for his contributions as a journalist, storyteller, and ambassador of WTHR."

Stehr's career in journalism spans more than four decades. He came to WTHR in 1995 from CBS News in New York, where he was a network correspondent and anchor for CBS Morning News. Stehr was also a founding anchor of CNBC. Prior to that, Stehr worked as an anchor and reporter at KUTV-TV in Salt Lake City Utah, WISH-TV in Indianapolis, WOTV-TV in Grand Rapids, Michigan, plus WJET-TV and WSEE-TV in Erie, Pennsylvania. Stehr graduated from Erie's Gannon University in 1980 with a "Distinguished Alumni Award."

"I am enormously grateful to my WTHR family and the many people I have worked with over the years. Together, we have journeyed through the highs and lows of our community and country," says Stehr. "After forty years in the business and a few months to reflect following my heart surgery last year, it really gave me perspective as to the importance of family, health and other ways to contribute."

Stehr has traveled the world covering events and stories, including Cuba, South Africa, Russia, Italy, Australia, and Afghanistan. He has interviewed President Obama, reported from national political conventions, presidential inaugurations, and covered the 9-11 attacks from the Pentagon. He also accompanied then-congressman Mike Pence to Afghanistan, Pakistan, and Germany for stories about U.S. efforts to rebuild relations after 9/11.

While Stehr will be stepping down from his daily weekday role as co-anchor alongside WTHR-TV's Andrea Morehead and Anne Marie Tiernon, he will be a regular contributor for the station's growing list of premiere community events and special coverage.

"We are happy to know that John will continue to play a role in our station's coverage of big, signature community events," says Kathy Hostetter, WTHR-TV News Director. "He will be a key contributor to our 500 Festival events and Indy 500 coverage, and with the Indy 500 coming to WTHR in 2019, I'm thrilled that he will be with us as we solidify our leadership stake in all things IndyCar. John will be with us on Election Night as well, and WTHR's annual broadcast of the Circle of Lights celebration in November."