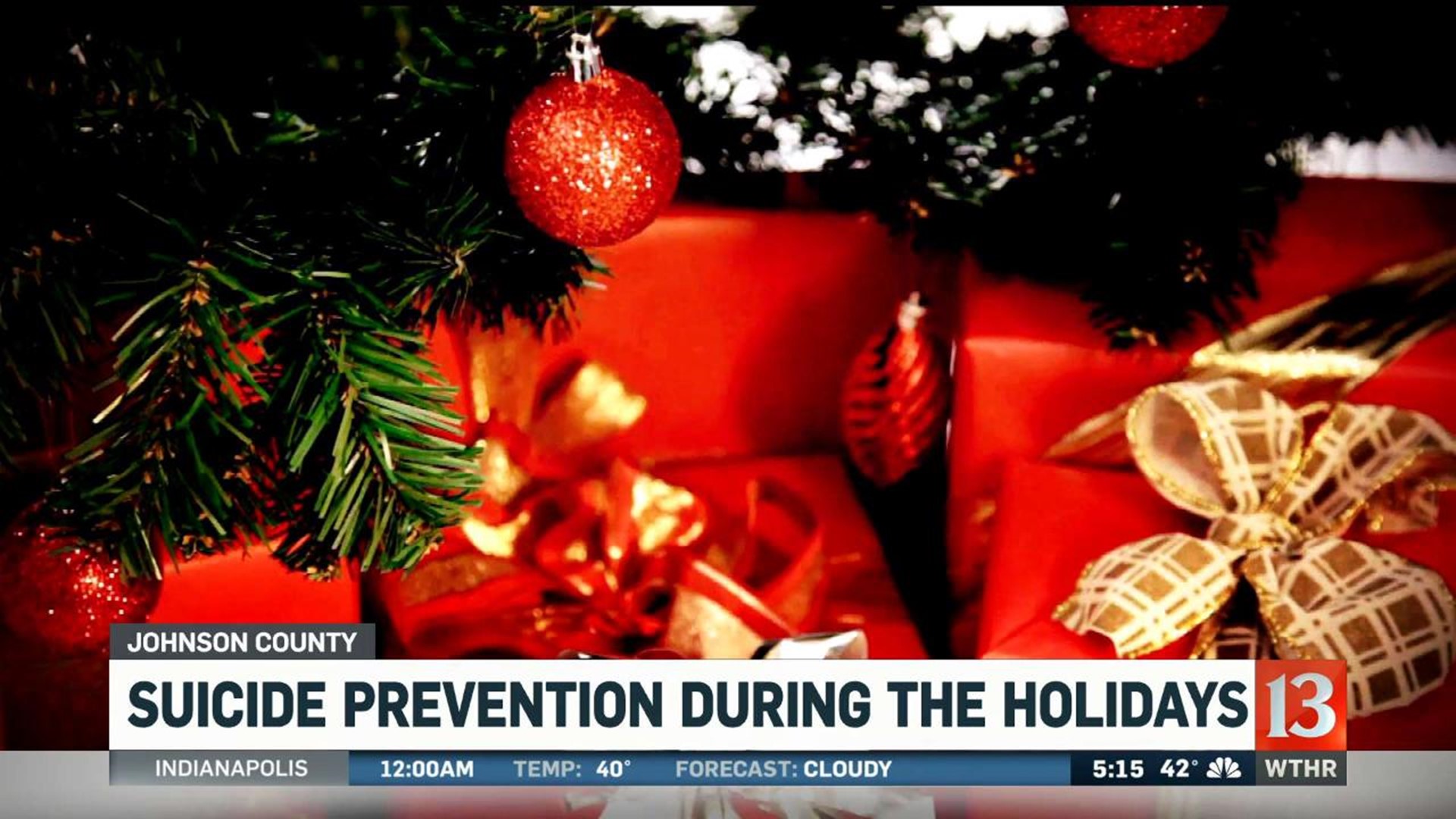 ​On Thursday, The Federal Communications Commission (FCC) initiated the process for designating 988 as a mental health crisis hotline.

The FCC said it was proposing that calls made to 988 be directed to the existing National Suicide Prevention Lifeline.

Currently, the Lifeline is available by calling 1-800 273-TALK and through online chats.

Local mental health providers said the three-digit number will be easier to remember for people in crisis.

"Suicide has increased over the last few decades and so we need that number and support," said Kathleen Ratcliff, executive director of Upstream Prevention.

Ratcliff said she anticipates an influx of calls due the ease of access and she says this has the potential to reach and help more people.

"We just have to have the resources to put behind it," added Ratcliff. "Suicide is preventable."

But every eight hours, a person in Indiana dies by suicide, according to the American Foundation for Suicide Prevention.

"When we talk about youth and that 12 to 18 age range and recognize (Indiana) is one of the highest in the country for that idealization that usually takes people's breath away," she said.

But suicide does not discriminate, said Ratcliff. Nationally, the highest rate is among people who are between 50 and 54 according to the Center for Disease Control.

"They're nearing retirement. They may have health issues. Their peer groups are dying and that isolation and loosing that support group. And loosing that freedom, if there are health issues that are draining them. So checking in and making sure they have someone to look forward to and someone who cares is important," says Ratcliff.

She says basic human connection could help so many.

Asking someone if they're ok and truly meaning it, and being prepared for their response, can make a difference, Ratliff said. She said technology has allowed for so many modes of communication, which has its benefits. But each photo and post is only a snapshot of our lives. And it allows us to mask how we're truly feeling.

"It also contributes to this idea of being so connected without actually having connection," she added.

And while the holidays may be an exciting time for some, it can be daunting for others.

"There are a lot of things to be joyful about, but that's not everybody's life," said Ratcliff.

Those who have suffered a loss may find the holidays difficult.

"Especially when everybody around you seems joyful and they're trying to force that on you."

She says it's important for you to "feel your emotions and that's perfectly valid and something you should do."

"And for those who are around those individuals (it's important) to recognize that everybody is going through something different and again, just because I'm happy and the person next to me is happy doesn't mean everybody is."

Ratcliff says Johnson county is hosting at least two holiday events geared towards those suffering from a loss or mourning. One is at the Risen Lord Luthern Church on December 21.

Another is at Franklin College Richardson Chapel on December 16 at noon.

Ratcliff said events like these can give those who are not feeling joyous about the holidays, a safe space, to feel what they're feeling, without the pressure of needing to act happy.

She said checking on others is pertinent to mental health in our society.

"There are numbers and resources but until we actually start making connections with people and letting them know we care about them, I believe that's easiest thing that everybody can do," said Ratcliff.

And because it's normal to have dark days, or go through hardship, truly being present when someone responds is critical.

"If they say they're a burden or they don't want to be around, trusting that they actually may have some dark thoughts and provide some support and check in on that."

She says behavior changes are a warning sign as well.

"If they go from not drinking to drinking heavily, that's a behavior change to put a warning on," said Ratcliff.

Ratcliff says even if someone feels alone, they are not. Everyone is entitled to having the support they need to get better and to get access to the resources they deserve.