Goodall was Muncie's first paid Black firefighter. He was a trailblazer who served as an Indiana lawmaker and helped develop the Indiana Black Legislative Caucus. 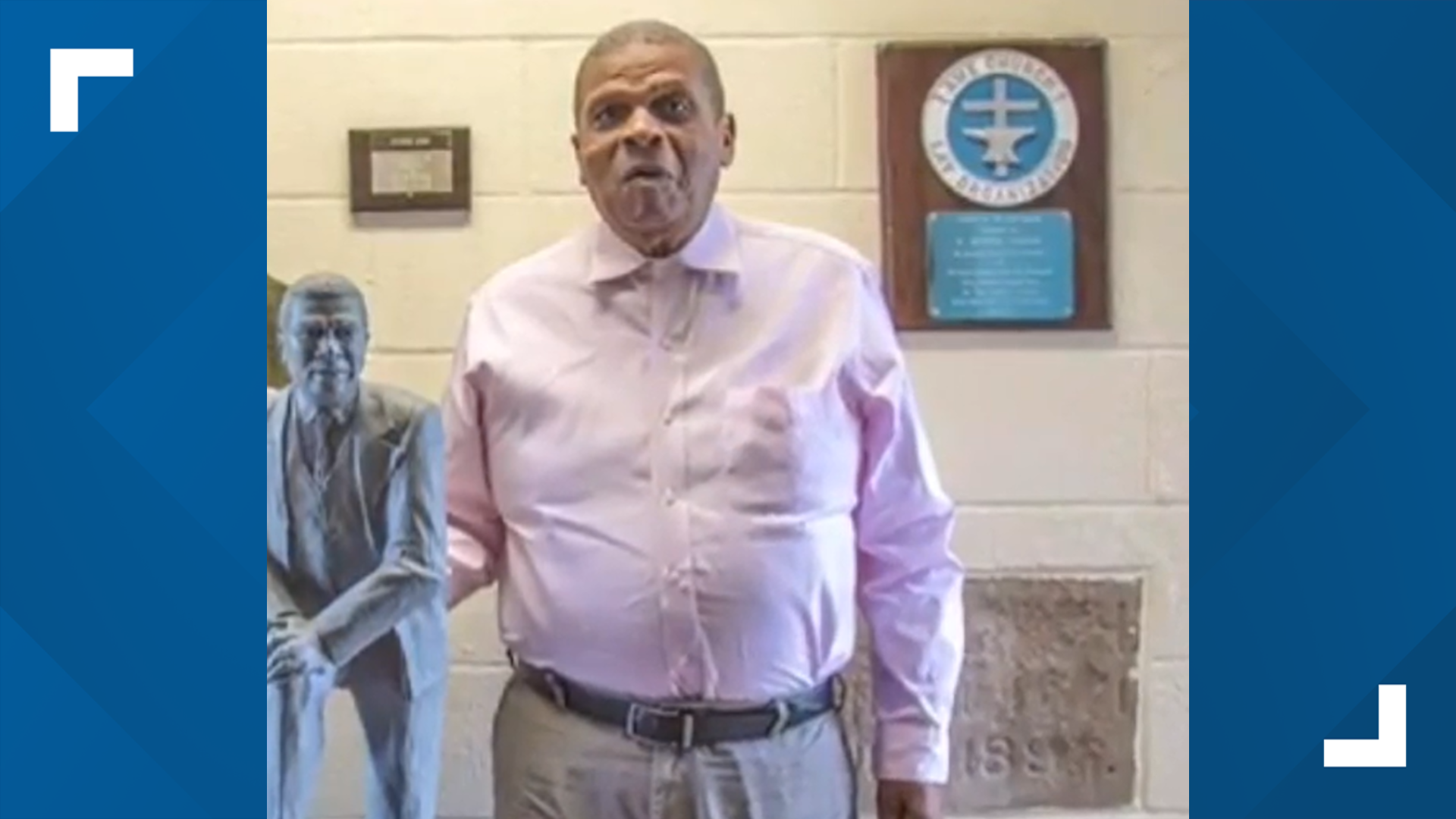 MUNCIE, Ind. — Hurley Goodall, a lifetime Muncie resident who made his mark as an Indiana lawmaker and as one of Muncie's first paid Black firefighters, has died at the age of 93.

According to his obituary, Goodall was hired by the fire department in 1958. He followed this accomplishment with another in 1970 when he was the first African American to serve on the Muncie Community Schools Board of Education.

Goodall later served a seven-term stint in the Indiana General Assembly from 1978 to 1992.

“The passing of Rep. Goodall is truly a loss for our state and nation, and my prayers are with his loved ones at this time,” Senate Democratic Leader Greg Taylor said. “It takes true courage to stand up for justice and equality in the face of brutal oppression, and as a Civil Rights activist during the Civil Rights Movement, Rep. Goodall was truly a courageous soul."

During this time, he founded the Indiana Black Legislative Caucus, sponsored legislation to recognize Jan. 20 as Martin Luther King, Jr. Day and represented the voice of the Black community.

"During a time when Black Americans had to fight for the simple right to use any water fountain or door that they wanted, Goodall rose up as a champion and leader for equal rights," Taylor said. "He will be remembered for so much: his activism, his part in founding the Indiana Black Legislative Caucus and his many roles in public service—where he made it his mission to always fight for justice, equality and the general good of the public. Though Rep. Goodall is no longer with us, his impact and legacy will never fade."

State Representative Cherrish Pryor also spoke of his legacy in the days following his death. She issued the following statement about Goodall's death:

“Hurley’s legacy is awe-inspiring. It is an inexplicable feeling to sit on the Indiana Black Legislative Caucus that he founded and walk these same hallways where he stepped up for Black people’s rights. He was the first of many, but he worked to ensure he was not the last."

“We may not have served at the same time, but I got to know Hurley and work with him through the Indiana Democrat African American Caucus, another organization he co-founded. Hurley opened the door for people like me to be elected and have the chance to continue the changes he started. Because of Hurley, Jan. 20 is now Martin Luther King, Jr. Day, which reminds people to not only recognize MLK’s work but to realize our mission for civil rights is not yet done."

“We will grieve today and remember his outstanding legacy. Tomorrow, we will continue what he lived out: a true heart for public service and a statesman.”

Goodall's commitment to service and education led him to receive a number of honors throughout his lifetime.

In 2019, he was honored with a life-sized bronze statue. The Hurley C. Goodall statue was dedicated at Fireman's Park on Hoyt Avenue in Muncie to honor Goodall for his legacy of public service.