A Muncie couple visiting their son in Pensacola is safe, but still waiting to get home after Hurricane Sally stormed through the region. 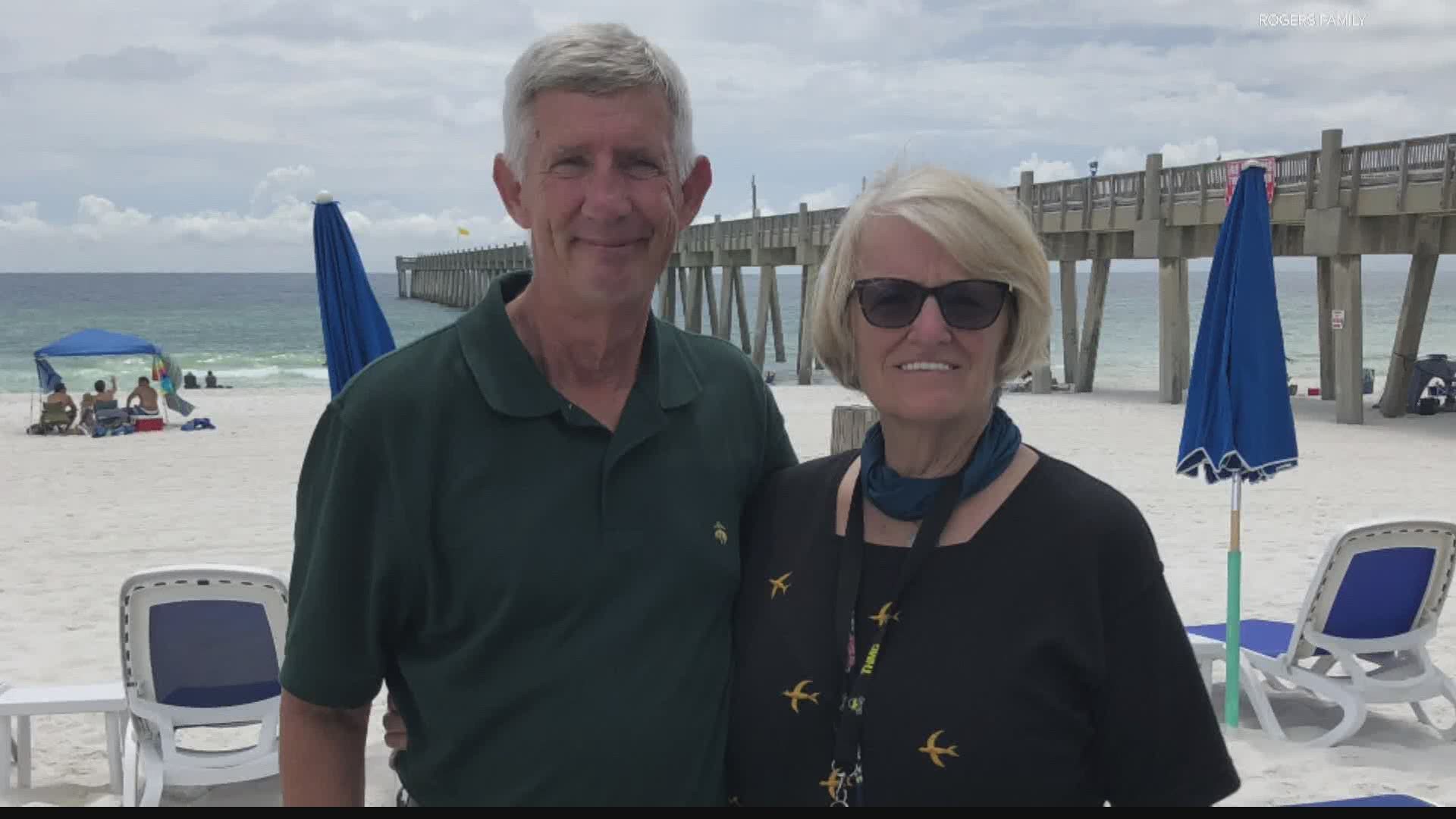 INDIANAPOLIS — Hoosiers who got away for a late summer vacation found themselves staring down a major storm.

Joe and Irene Rogers of Muncie said they couldn’t wait to take their planned Florida vacation.

"The weather has been beautiful all week and we were having a great time and looking forward to flying home, but the storm beat us to it," Joe said.

That storm in Pensacola turned into Hurricane Sally.

The Rogers were on vacation visiting their son, Jason.

"At first, my dad wanted to ride out the storm and I'm, like, ‘Look dad, this isn't Indiana,’” he said. “I knew this is something you don't mess with."

Before Sally touched down, he told his parents to head east.

"He basically evacuated us from the area, which was helpful and good,” said Joe Rogers.

“He told us the airports were going to close before it was announced it was going to close, so he wanted us to get out,” Irene said.

“They ended up running into more and more weather as it turned really towards us," said Jason.

The Rogers are safe in Tallahassee, waiting for the storm to pass so they can safely fly back to Indiana.

"They had one bridge collapse. There was a problem with traffic crossing bridges because of high winds," said Joe.

So, they'll wait it out for now and extend their Florida vacation a little longer until it's safe to come home. 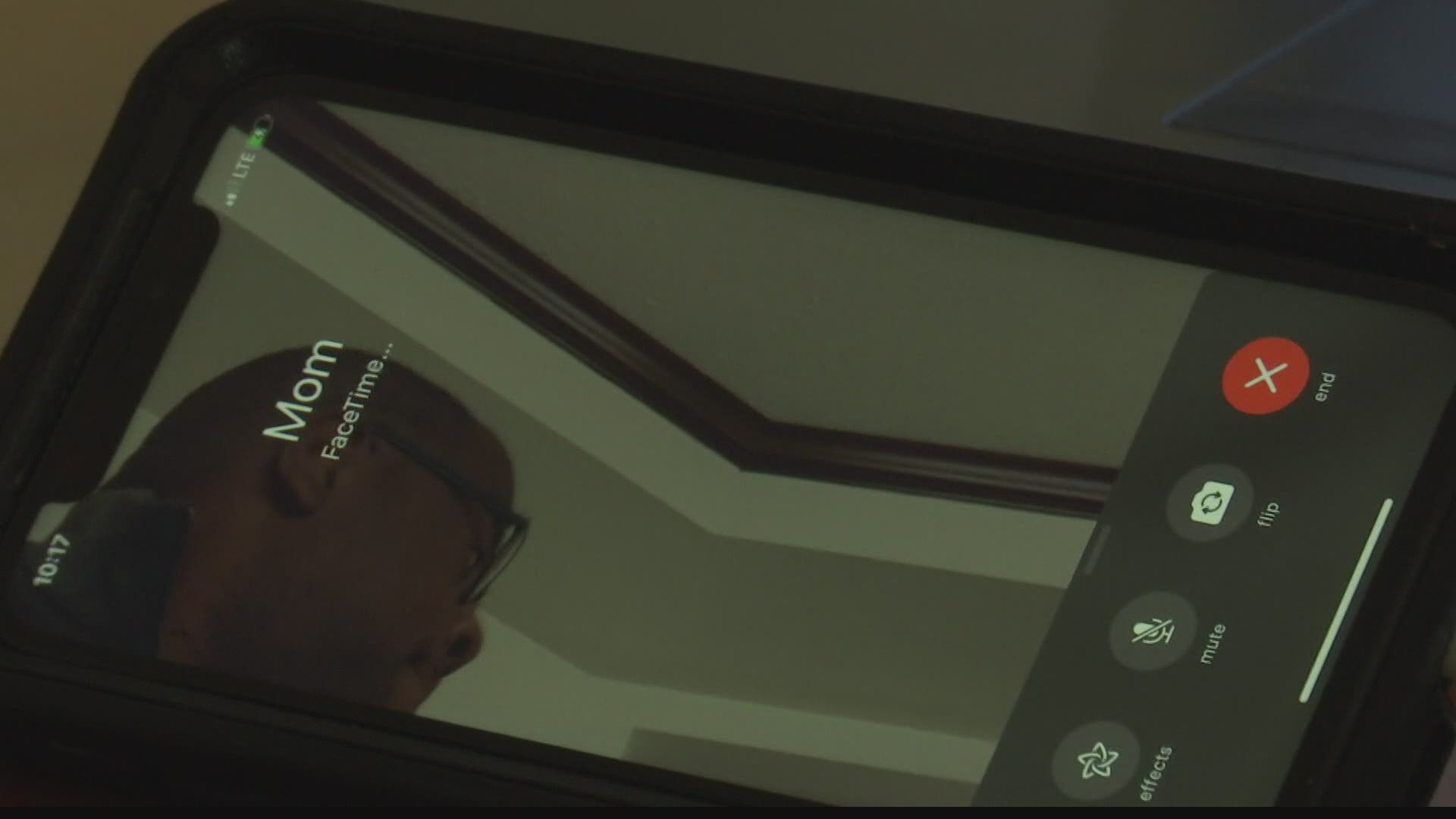