Fans wanting a mask in the Indianapolis area can pick one up at several different sites. 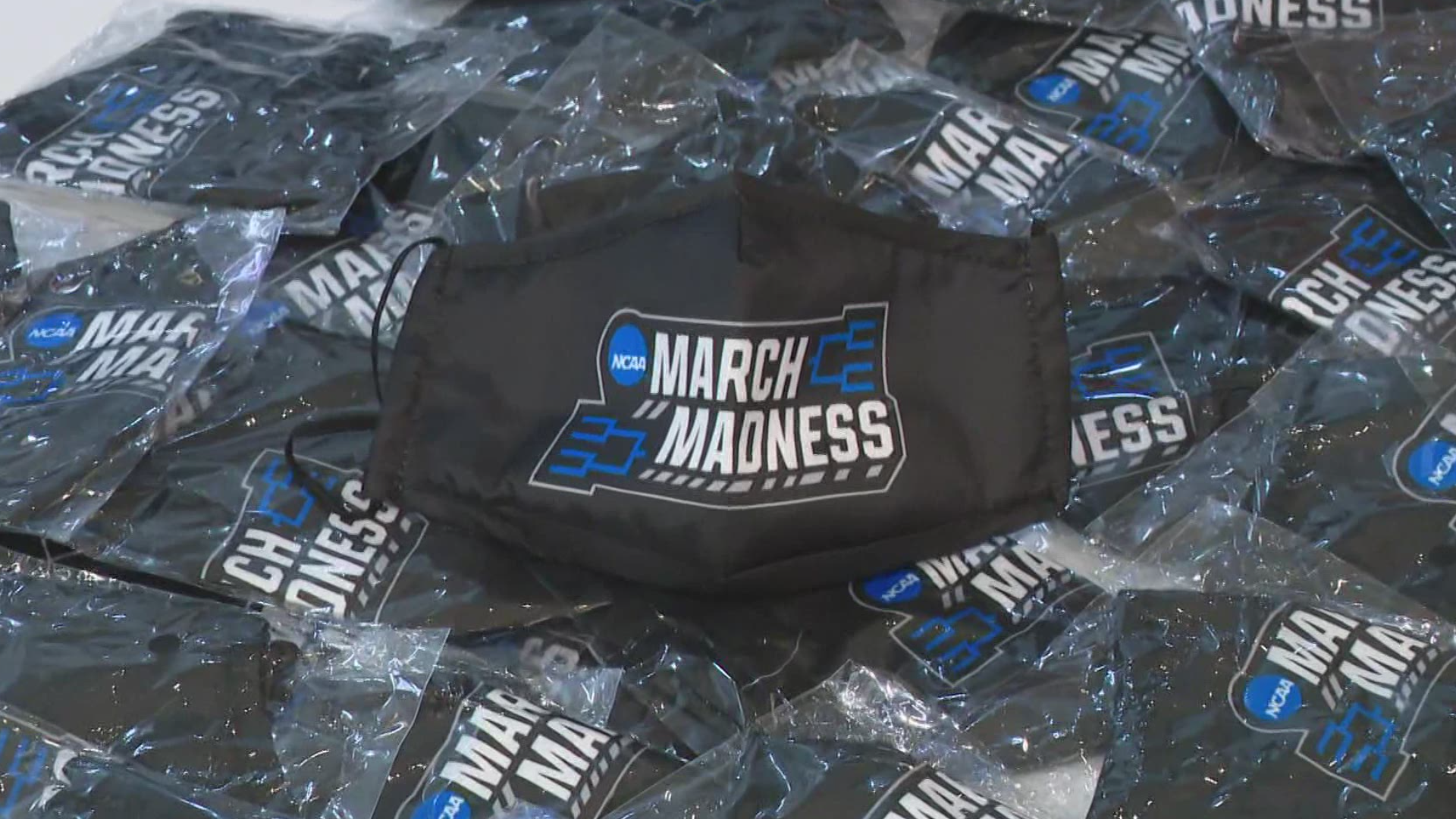 INDIANAPOLIS — March Madness is still seven weeks away, but Monday marked the official tip-off of "Mask Madness," a way to get fans to face up to playing it safe as Indiana prepares to host the entire NCAA Tournament.

Ryan Vaughn, president of the Indiana Sports Corp said, "our goal is to distribute 100,000 masks across the state so people feel part of March Madness coming up and really engage in a healthy and safe way."

The Indiana Sports Corp has worked closely with the NCAA to guard against the pandemic.

Measures including limiting the number of venues, assigning team hotels, restricting fans at games and now, promoting "Mask Madness" as a way to slow community spread of the virus.

"We say wear this today, so they can play," Vaughn said.

He said 25,000 masks have been delivered to several cities as well as many universities and colleges across Indiana with more on the way.

Fans wanting a mask in the Indianapolis area can pick one up at several different sites, including City Market, the Indianapolis Artsgarden, the downtown transit center, Gleaners Food Bank and Eskenazi Health.