Firefighters are working to put out a fire at a recycling plant in Frankfort. 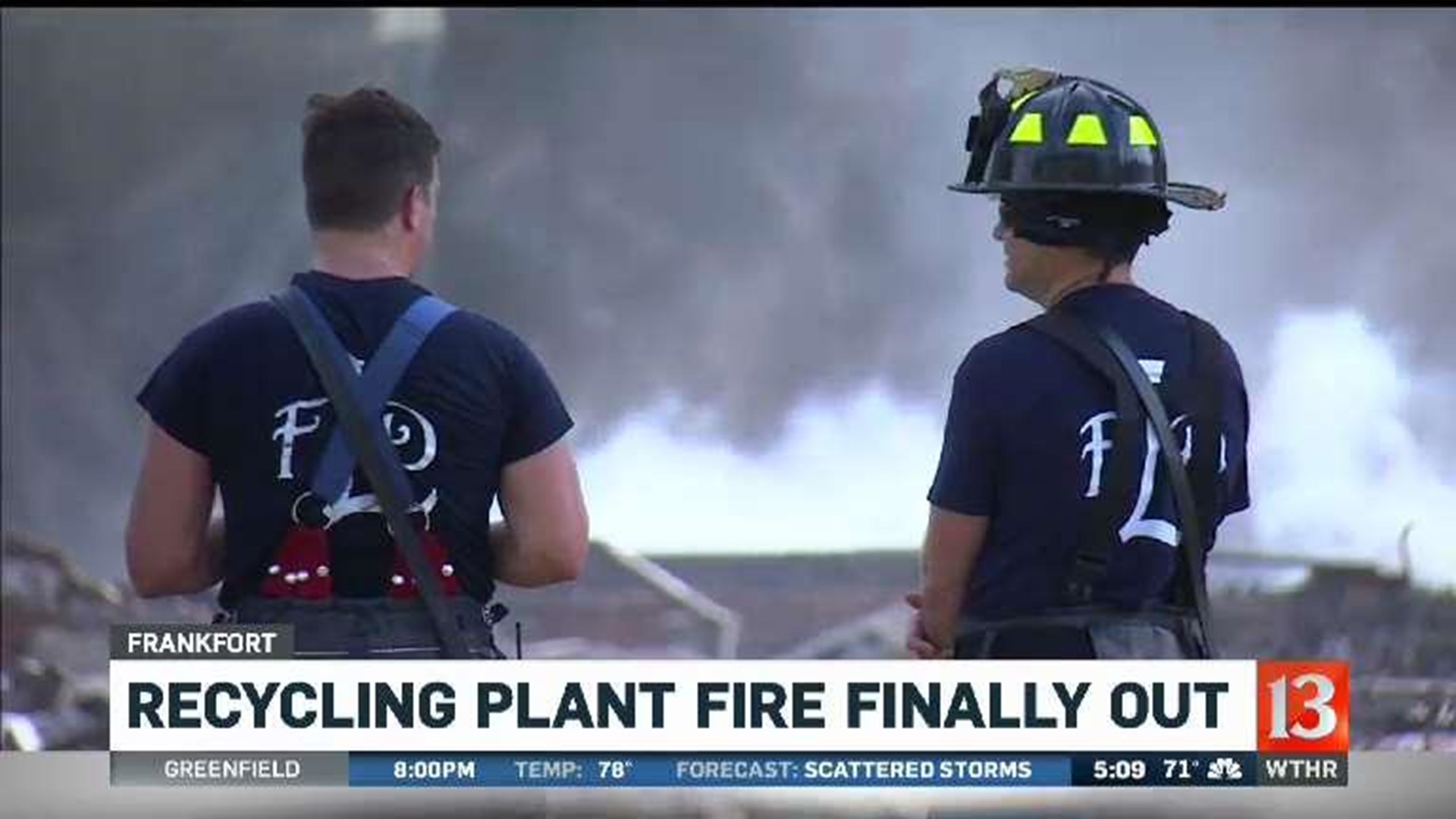 FRANKFORT, Ind. (WTHR) — Firefighters are working to put out a fire at Werner & Son Recycling in Frankfort.

The plant is on West Kryger Street. A nearby storage facility also caught fire.

UDPATE | waiting to get information from firefighters but did talk to one neighbor who lives across the street who said the fire woke him up and it has been going on since about 4am this morning. @WTHRcom pic.twitter.com/WlEdnkNQfr

Firefighters have not yet confirmed any injuries involved in the fire.

This is a breaking story. We will update it as we learn more.