How can you tell what you see on social media is true or not? A new study at IU is taking a closer look. 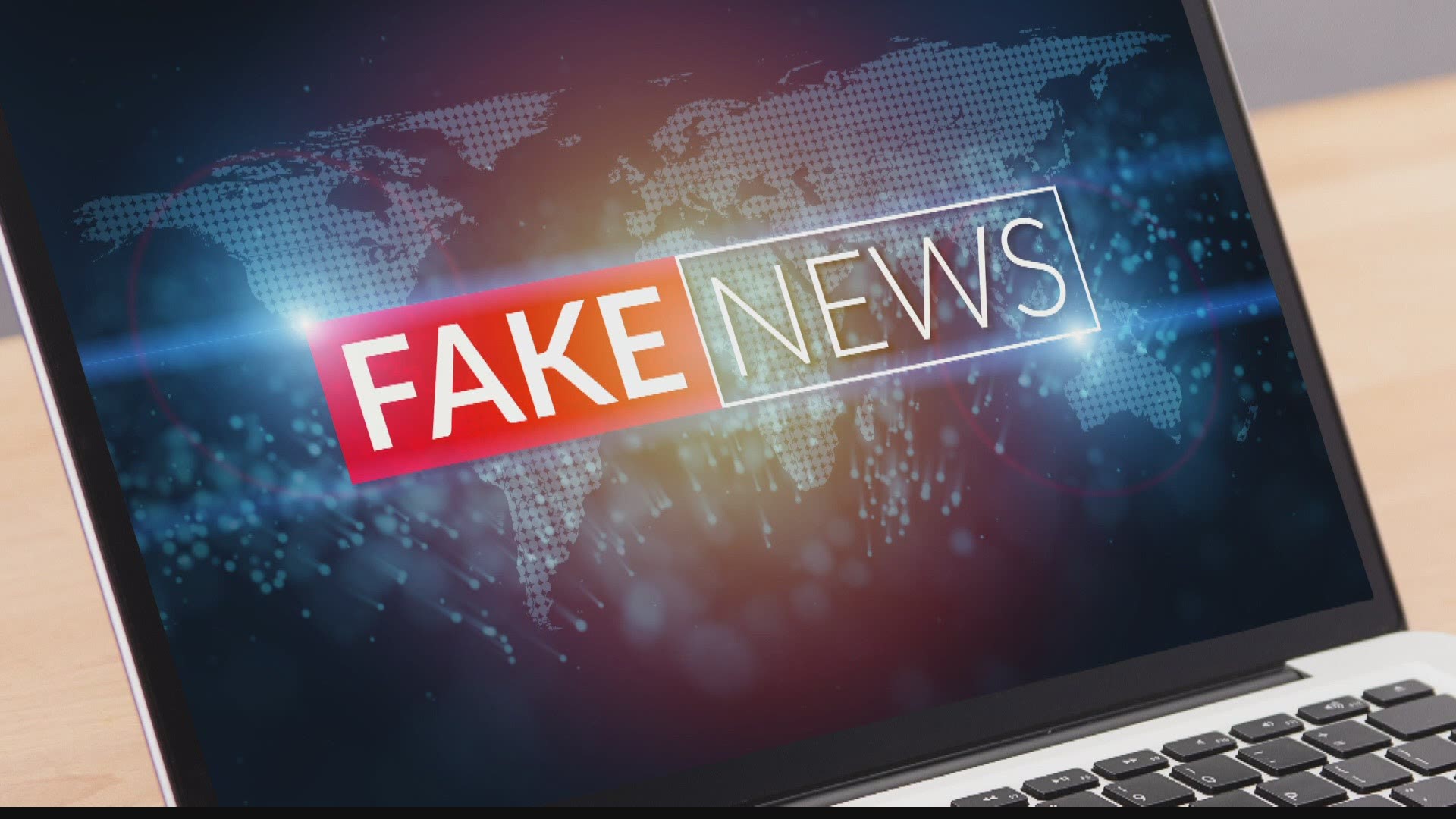 BLOOMINGTON, Ind. — You've probably seen them on your social media feed: rumors related to the election that get a lot of shares.

But how can you tell what's true and what's not?

A new study by Indiana University is taking a closer look at disinformation, and researchers are sharing ways to more easily separate fact from fiction.

As we get closer to the election, disinformation is running rampant.

It's why researchers with IU's Observatory on social media are studying which false narratives are getting traction and how many people believe them.

"We want to see what's out there and how much it captivates the American public's attention and do they integrate this info into their belief systems," Betsi Grabe, professor in the IU Media School and researcher with OSoMe, said. "And what we found is yes, they're aware of this stuff, and yes, more than half believe at least one of these narratives."

In August and September, they surveyed 600 people of all ages, backgrounds and political persuasions about five false narratives:

The study found almost 80 percent of participants were aware of these fake stories. Sixty percent believed at least one to be true.

"We were surprised," Grabe said. "If they start believing things that don't have factual substance, how could we talk about an informed citizenry? The very basis of democracy rests on informed citizenship."

The narrative people believed the most, at 46.4 percent, is the one about mail-in ballots causing fraud — even though it's not based on fact.

"There is no evidence that we're aware of, or which has been reported publicly of large-scale voter fraud, related to mail-in voting," Grabe said.

Most survey participants were aware of the narrative about Harris (57.4 percent) and most (27.7 percent) didn't believe it.

But 46.1 percent believed the false story about Biden's mental competency.

"This is exactly the narrative being pushed by Russia to interfere in the election," Grabe said. "It's disturbing to see that from an external interference angle that it's working. It's literally taking hold in the United States."

To get to the truth, IU has developed two free tools online to help people track misinformation: Botslayer lets you know if something you see on Twitter was sent by a fake bot, and Hoaxy helps you fact check, as well as visualize, which stories are being spread by bots more than real people.

With the researchers' findings, they say these are good ways to check sources and be extra critical of what you see and post online.

"Before they hit share, just stop and think for one second: Is this a reliable piece of information?" Grabe asked. "Because you are part of a massive domino effect of polluting information environment."

The OSoMe study is still going on. They're in the middle of another false narratives survey right now and plan to conduct three more before the election in November.

To learn about online tools to combat misinformation, click here.