As the city’s first Youth Poet Laureate, Alyssa Gaines has made it her mission to share that gift with other young people. 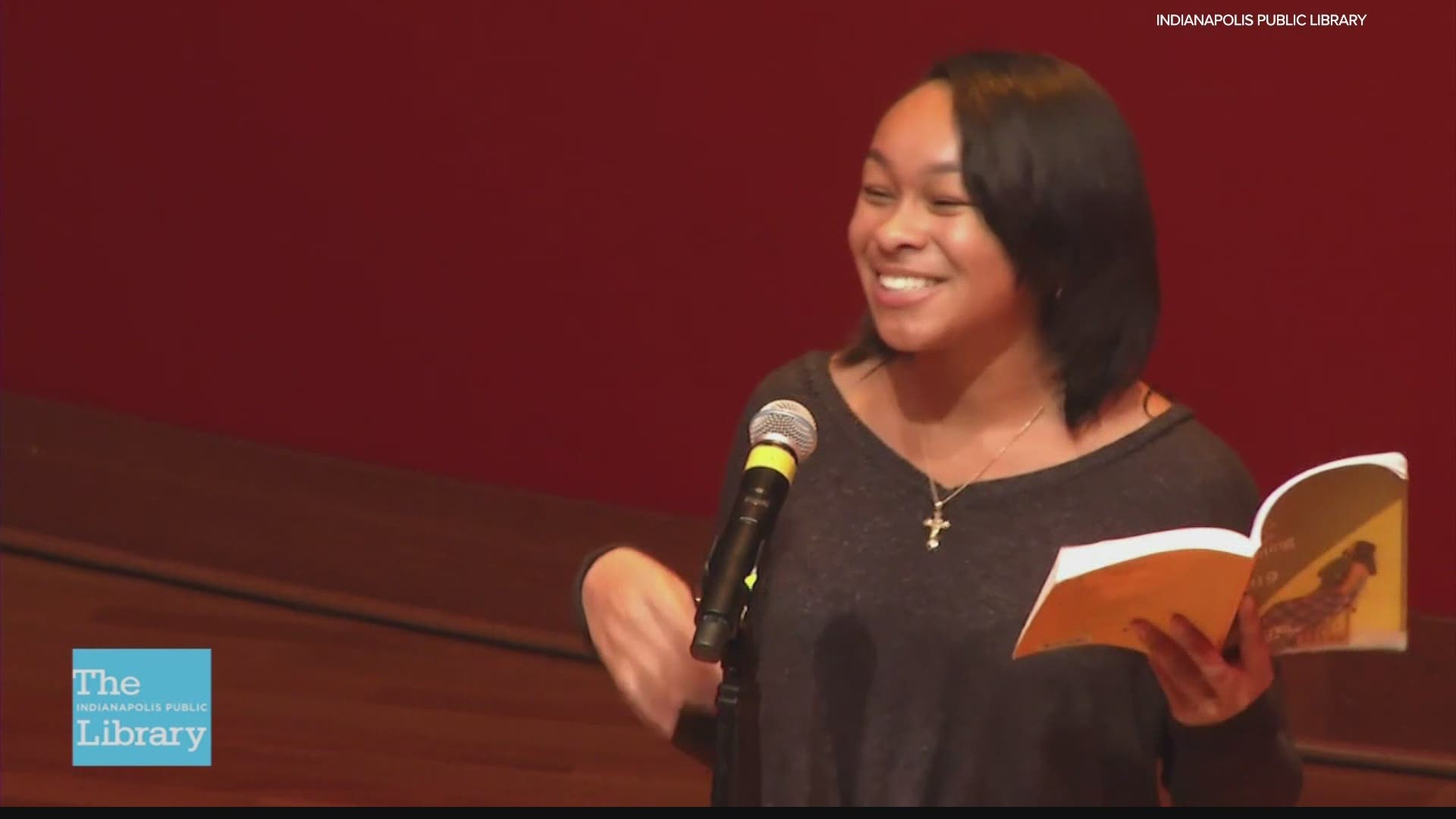 INDIANAPOLIS — While the eyes and ears of the world were on the country's first National Youth Poet Laureate Amanda Gorman at last week's presidential inauguration, another young woman, just a few years younger than Gorman, was watching, too.

"There was something so hopeful in her performance. It was captivating," said Alyssa Gaines, a 16-year-old who also knows a thing or two about captivating an audience herself.

"When I started writing, it clicked for me," she said, recounting that she was only in third grade at IPS school Sidener Academy when she wrote her first poem for a class assignment.

"It was like this whole new world of possibilities for communicating and for creating these pictures of how I see the world," Gaines remembered.

By fifth grade, Gaines' world had expanded from growing up in Lawrence to taking part in — and winning — spoken word poetry competitions against middle schoolers.

"I was so excited. I wasn't even nervous about it. I was just excited to be in such a dynamic environment," Gaines recalled.

The young poet continued to find her voice on issues of gun violence and social justice, sharing that voice both in her east side neighborhood and at Park Tudor, the private school where Gaines enrolled her freshman year.

"In my writing, what's been really important to me has been this concept of home for me. Indianapolis is home," she said. 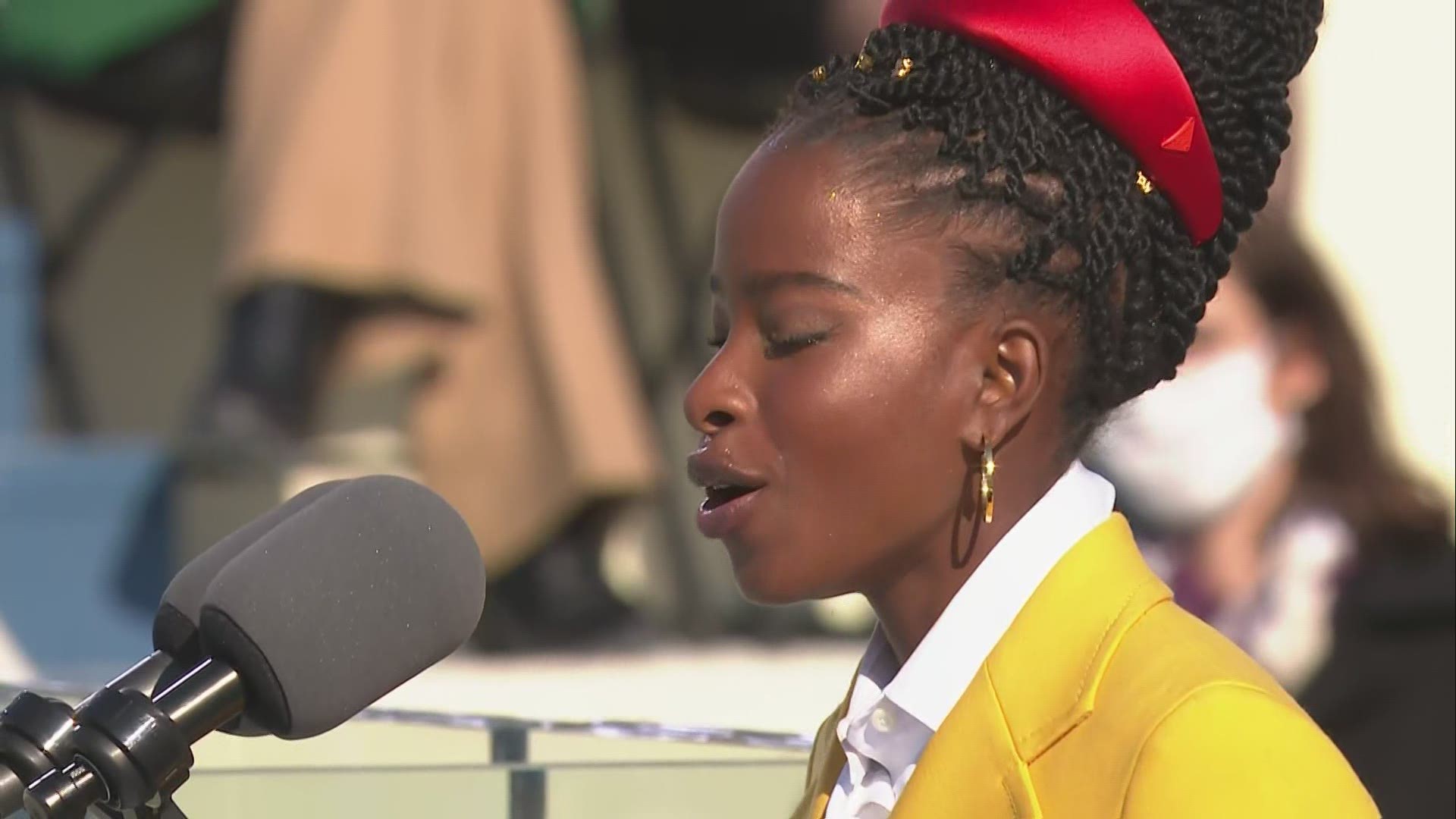 At times, writing about home has meant tackling painful subjects, like the time Gaines remembered going to a friend's birthday party where a Confederate flag hung on the porch.

"I talk a lot about these connections between rural, working-class white people and Black people and that there's this lack of conversation and interpersonal understanding," Gaines explained.

For Gaines, poetry has been one way to bridge that gap.

As the city's first Youth Poet Laureate, she's made it her mission to share that gift with other young people.

"I think it's important that people are getting access to this...this artistic outlet in the same way I have it because there's so many different stories to tell," she said.

And the story of Alyssa Gaines is still being written.

That first chapter, though, about a 16-year-old, already an accomplished poet, points to more recognition and a lasting impact to come.