Indianapolis priest suspended for alleged sexual abuse of a minor

An Indianapolis priest has been suspended following a report of sexual abuse involving a minor. 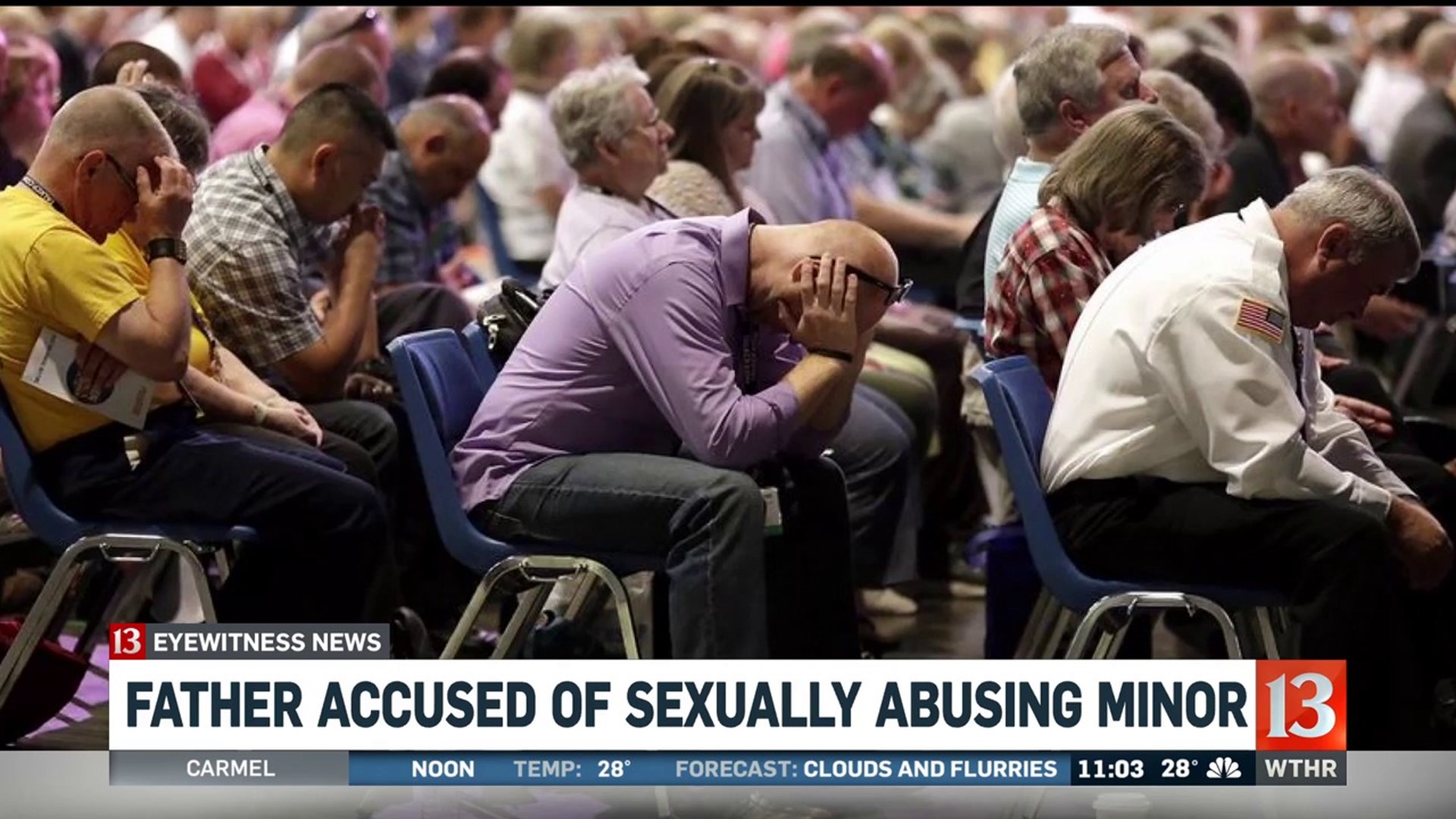 INDIANAPOLIS (WTHR) - Another Catholic priest is being accused of sexually abusing a minor.

The Archdiocese of Indianapolis says they've suspended Father David Marcotte just days after finding out about the allegation.

Marcotte was ordained in 2014 and has worked at more than half a dozen churches across central Indiana.

The allegation against Marcotte goes back to 2016. According to the Archdiocese, at that time, Marcotte was an administrator at St. Martin of Tours Parish in Martinsville.

The report came in last week to the Archdiocese's victim assistance coordinator, alleging that Marcotte had sexually abused a minor three years ago. According to a statement from an Archdiocese spokesperson, they reported the alleged incident immediately to police.

The accusation against Marcotte comes at a time when allegations of sexual abuse continue to take center stage on a national level.

This week, a report came out in two Texas newspapers, detailing 20 years of sexual abuse allegations within the Southern Baptist Convention by close to 400 clergy and volunteers.

We spoke to a pastor about it. He wanted to stay anonymous, but said "obviously there is trauma to the victims themselves. That is heart-wrenching. No one should have to endure any kind of violation of this nature."

The report has led to calls for authorities to investigate whether church leaders covered up abuse, allowing those who were accused to keep working in churches.

Right now, Marcotte is prohibited from performing priestly duties during the investigation.

Since he became a priest in 2014, Marcotte has had several assignments in Indiana. In 2014 he was an associate pastor at St. Francis and Clare Parish in Greenwood and a Catholic chaplain at the University of Indianapolis.

A year later, he moved to St. Malachy Parish in Brownsburg. In 2016, Marcotte moved to St. Martin of Tours in Martinsville. And in 2017, Marcotte held three positions, chaplain at Roncalli High School and the University of Indianapolis and also returned to St. Francis in Greenwood.

"Fr. David J. Marcotte was assigned by the Archdiocese of Indianapolis to the campus as an ecumenical minister to conduct Catholic Mass, most recently in Spring 2018. At no time has he ever been employed by the University," University of Indianapolis Vice President and Chief Marketing & Communications Officer Jeanette DeDiemar said in a statement.

In its statement about the allegation, the Archdiocese said it was cooperating with law enforcement and asked that victims and their families be held in prayer.