The Zionsville Middle School yearbook is putting faces on the tragic loss of two children killed Friday in a double murder-suicide. 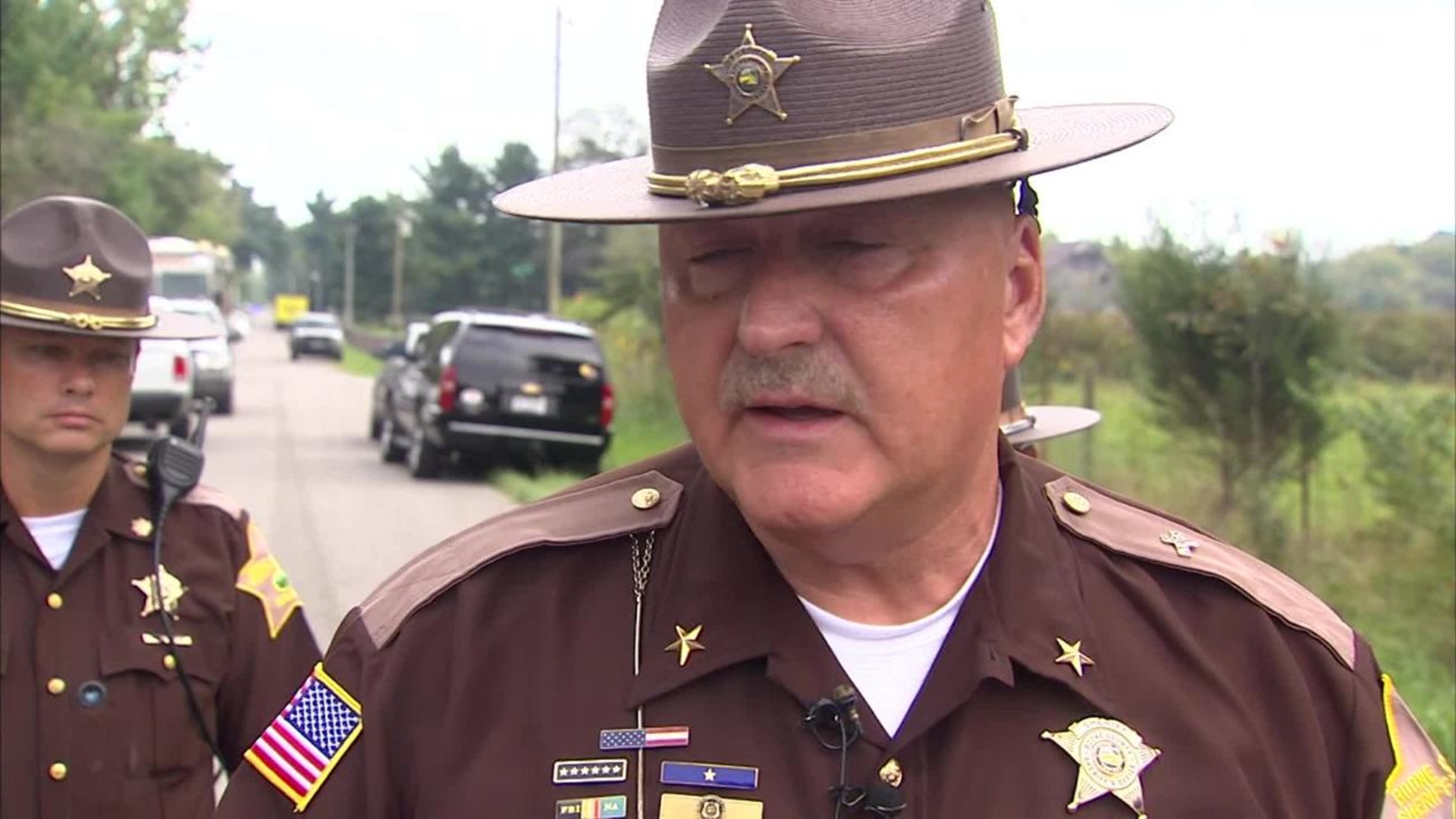 "She was always such a sweet girl. She was so funny and crazy and everybody loved her," says a teen who knew a victim of Friday’s double murder-suicide in Zionsville.

"He was a really great kid he was there for everybody tried to make people laugh they were having a bad day."'

Another teen told us, "Harrison was definitely one of the nicest kids you would ever meet. Shelby always had a smile on her face, never upset. Not something anyone should go through."

Now the victims’ schools and hometown are going through grief and asking why.

The Boone County Sheriff late Friday afternoon said, "I’ll be honest with you we may never know why this occurred. Will do the best we can to try to find the answers for the family."

Answer why a father, 50-year-old Michael Hunn, would allegedly shoot his two children, possibly while they slept.

The sheriff said, "There is evidence that would make me believe that is the case."

The victims' mother and father were divorced. But police say they had no domestic violence calls to the parent’s house. And no reason they know of that the mother was concerned about the children staying at their father's home before Thursday night.

Teens who knew them spotted no worrisome signs.

"Just like the normal you don’t get along with your parents once in a while - there was nothing major like red flags that will be popping up that everybody should’ve noticed."

But what happened at the rented farm house on 900 east near State Road 32 was so far from normal.