Some Chicago police officers are facing job loss after the city enacted a COVID-19 vaccine mandate for all city employees. 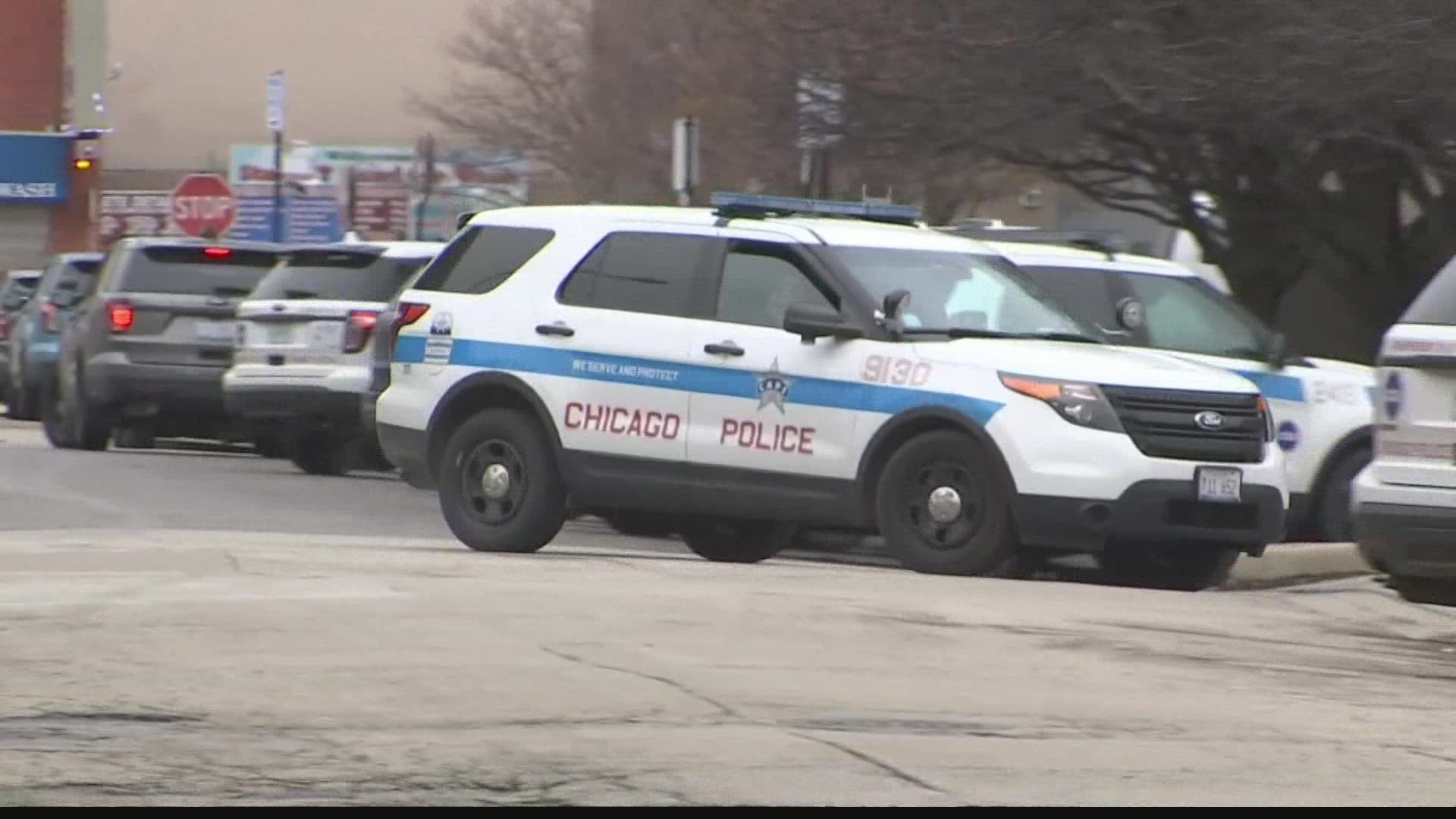 That's the message Indiana Republican Senator Mike Braun is sending out to Chicago police officers who are refusing to comply with the city's vaccine mandate and could be out of job because of it.

"If we get to the point where you can start mandating this kind of stuff, be careful what happens down the road," Braun said.

The City of Chicago is mandating all city employees to be get the COVID-19 vaccine. Braun thinks people shouldn't have to get the vaccine if they don't want to. He said Chicago police officers faced with getting fired if they don't comply with their city's vaccine mandate are welcome to apply for jobs across the border in Indiana.

"You've got police departments up in the region — Merrillville, Schererville — that are putting the welcome sign out to the Chicago Police Department," Braun said. He also said his office has fielded calls, too.

The city of Chicago gave all city employees until Oct. 15 to upload their vaccine status to the city's online portal or submit to weekly COVID testing if they refuse the shot.

Failure to choose one of those options, would result in getting taken off the street with no pay.

RELATED: More vaccine mandates about to start for many Americans

"If those who are sworn to uphold the law, act as if they're above the law, we're not going to tolerate that. That's not acceptable," Chicago Mayor Lori Lightfoot recently said.

This week, Chicago Police Superintendent David Brown said 21 officers have been placed on "no pay status" for refusing to follow the city’s order but said those refusals have not affected staffing.

According to Brown, 67% of police department employees have entered a vaccination status, with 82% being fully vaccinated.

In Indiana, vaccine mandates for state and city employees haven't been an issue.

Earlier this year, the state's General Assembly passed a law that bans state and local governments from issuing or requiring a vaccine passport for COVID-19.

Of those deaths, 238 are linked to officers getting COVID-19 while on duty. Fifty of them were caused by gunfire.

Their website tells officers: "Getting vaccinated is just as important as wearing your vest and your seatbelt."

Braun said he doesn't disagree, but the mandate is the issue.

"I've been out front from the beginning: Take it seriously, unless you have a good reason, get a vaccine," Braun said. "But that's a big leap from there to say you have to."

Rick Snyder, President of Indianapolis Fraternal Order of Police #86 declined to comment on Braun’s invitation to Chicago officers, but said at least 39 agencies in Indiana are hiring.

Snyder said there's a huge police officer shortage in Indiana and across the country, citing low morale as a primary reason from what he called two years of officers being "demonized, demoralized and dehumanized at levels never before seen in history."

Snyder said Indiana and the country are now seeing those results with departments having difficulties retaining officers and hiring them.

He said he's more concerned with addressing the violence in Indianapolis, violence he said is matching or exceeding Chicago's levels per capita. Snyder invited Braun to join the FOP in a discussion about that.

"I agree with him 100% and I'd love to get into what the root cause of it is and see if there's some policy that can be crafted," Braun said. "I wouldn't want it to be crafted at the federal level."

In response to Braun's invitation for Chicago police officers to think about applying to departments in Indiana, IMPD Assistant Chief Christopher Bailey told 13News: "We welcome all qualified persons who want to serve our city and its citizens with integrity."

According to Bailey, IMPD currently has 168 open positions. The department started recruiting laterally this summer, which means recruiting men and women who are currently officers in other departments both in and out of state.

Senator Braun thinks some of those openings could be filled by Chicago officers.

"I think there will be a lot of soul searching among certain people that have options that might want to move into another state," Braun said. "I think it's happening."