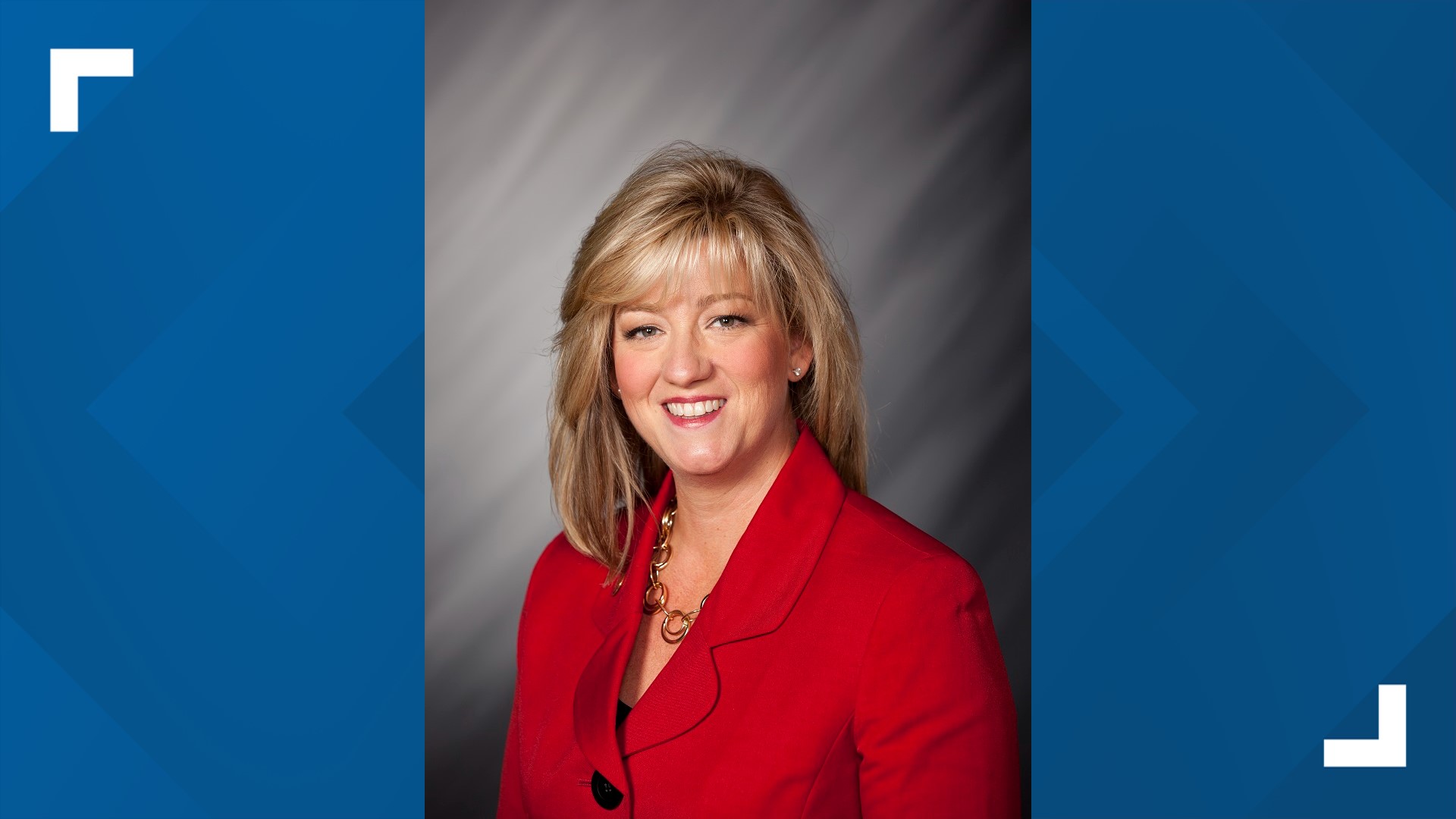 Lawson said she wanted to focus on her health and her family.

"Like many Hoosiers, 2020 took a toll on me," Lawson said at the time of her announcement. "I will work with Governor Holcomb to ensure our next secretary of state is up to the task and has the tools and resources to hit the ground running."

Prior to being sworn in as the new secretary of state on Tuesday, Sullivan was a member of the Indiana House of Representatives, representing District 78. She has been in that role since 2014.

"I look forward to building on Indiana's record of free, fair, and secure elections to make sure every eligible voter can vote and every legal vote is counted," Sullivan said, thanking Lawson for her years of service to the state.

"I have dedicated the last 32 years of my life to public service," Lawson said. "I have served with all of my heart and soul. It has been an honor to serve, but it is time for me to step down."