The Biden administration pointed to Indiana's infrastructure receiving a C- grade on its Infrastructure Report Card.

INDIANAPOLIS — The Biden White House is amplifying the push for its $2.3 trillion infrastructure package with the release of state-by-state breakdowns that show the dire shape of roads, bridges, the power grid and housing affordability.

The Biden administration pointed to Indiana's infrastructure receiving a C- grade on its Infrastructure Report Card. The highest grade went to Utah, which notched a C-plus. The lowest grade, D-minus, went to the territory of Puerto Rico.

President Joe Biden is scheduled to meet Monday afternoon with Republican and Democratic lawmakers and can use the state summaries to show that his plan would help meet the needs of their constituents.

For Indiana, the Biden administration points to 1,111 bridges and more than 5,478 miles of highway in poor condition. The American Jobs Plan would devote more than $600 billion for transportation infrastructure, including $115 billion repairing roads and bridges.

There will also be a push to increase broadband internet access to Hoosiers, of which more than 12 percent of Hoosiers have no access and nearly half only have access to one provider.

Biden's plan would invest more money in retooling and revitalizing manufacturers. The plan estimates 541,000 Hoosiers are employed by manufacturers.

Indiana is also home to more than 400,000 veterans and about half of them (46 percent) are over the age of 65. President Biden's plan would invest in improving the infrastructure of VA health care facilities. 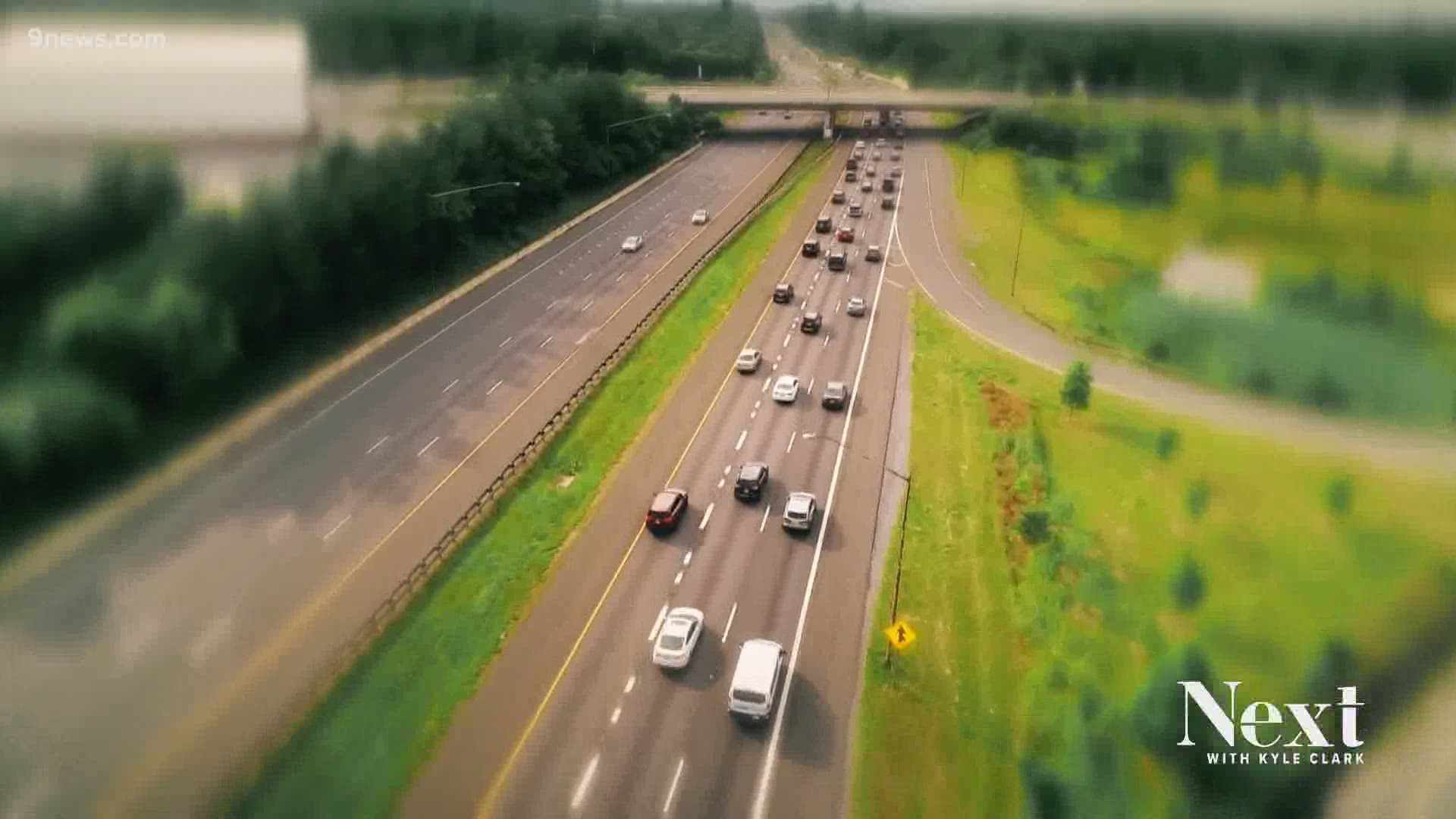 It is not clear what percentage or amounts of the above funding Indiana would actually receive.

The administration is banking that its data will confirm the everyday experiences of Americans as they bump over potholes, get trapped in traffic jams and wait for buses that almost never correspond to published schedules. There is already a receptive audience to the sales pitch, and the strategy is that public support can overcome any congressional misgivings.

"We don't have a lot of work to do to persuade the American people that U.S. infrastructure needs major improvement," Transportation Secretary Pete Buttigieg said on Fox News Channel's "Fox News Sunday" ahead of the report's release. "The American people already know it."

Republican lawmakers have been quick to reject the infrastructure proposal from Biden. They say just a fraction of the spending goes to traditional infrastructure, as $400 billion would expand Medicaid support for caregivers and substantial portions would fund electric vehicle charging stations and address the racial injustice of highways that were built in ways that destroyed Black neighborhoods.

Republican lawmakers also object to funding the package by increasing the corporate tax rate from 21% to 28% and increasing the global minimum tax, among other tax changes including stepped-up IRS enforcement being proposed by the Biden administration.