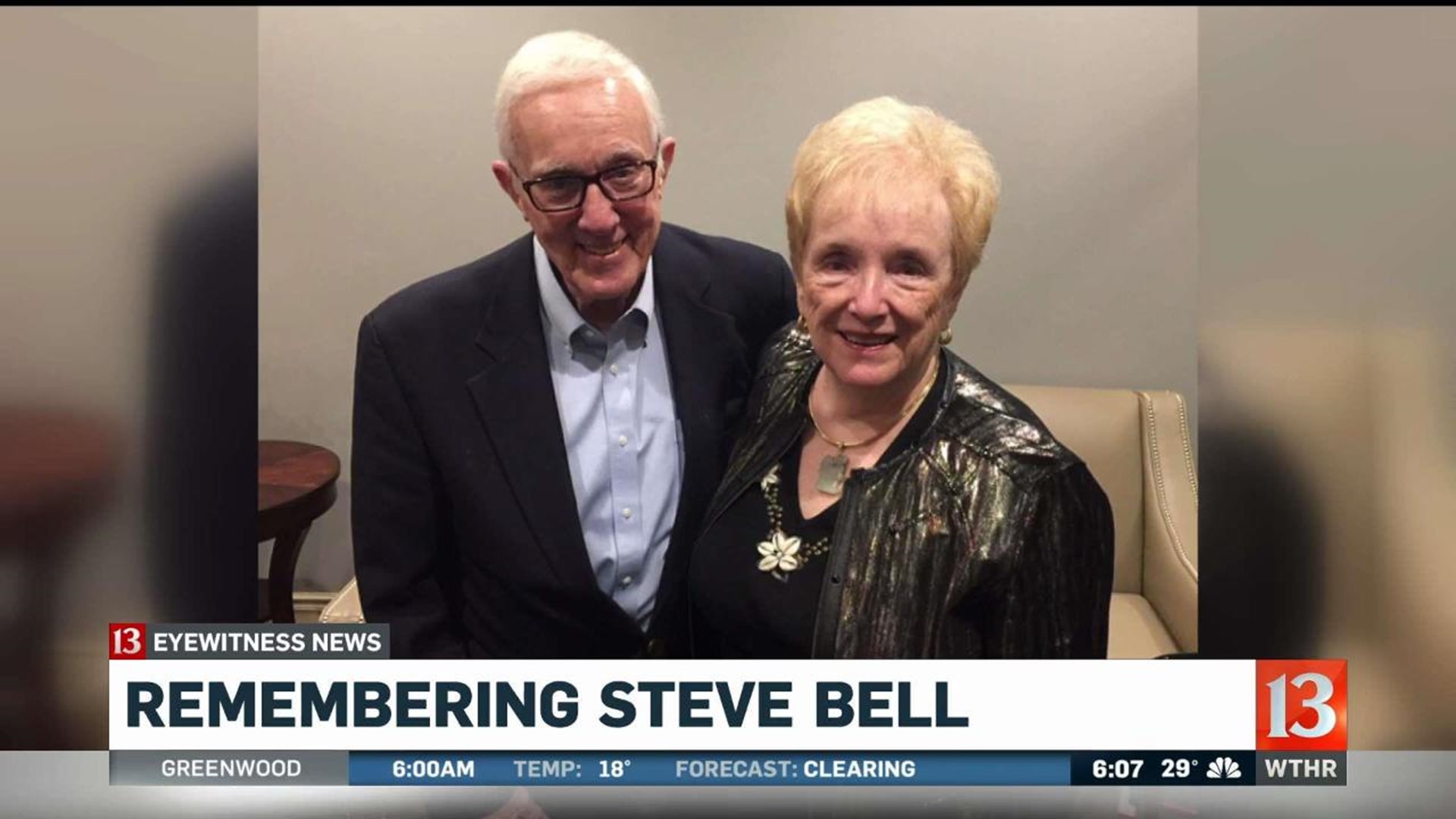 Bell was named an anchor for ABC News' Good Morning America in 1975.

Bell was the first Ed and Virginia Ball Chair of Telecommunications, joining Ball State in 1992.

After five years in that position, he remained a member of the TCOM faculty and was chair of the department from 1997 through 1998. He continued to teach in the TCOM news concentration until his retirement in 2007.

In January 2008, Bell was recognized with an honor degree from Ball State.

"Those of us who had the honor of working with Steve will remember him as a kind and thoughtful man who always could regale everyone with amazing stories of his career," wrote Spillman. "He made tremendous contributions to our department and our college and we were honored to have him as a colleague and department leader."

Bell was honored with the Indiana Broadcasters Association Lifetime Achievement Award in 2017.