Only five facilities in Indiana and roughly 20 percent of conventions centers in the U.S. have received GBAC STAR recognition. 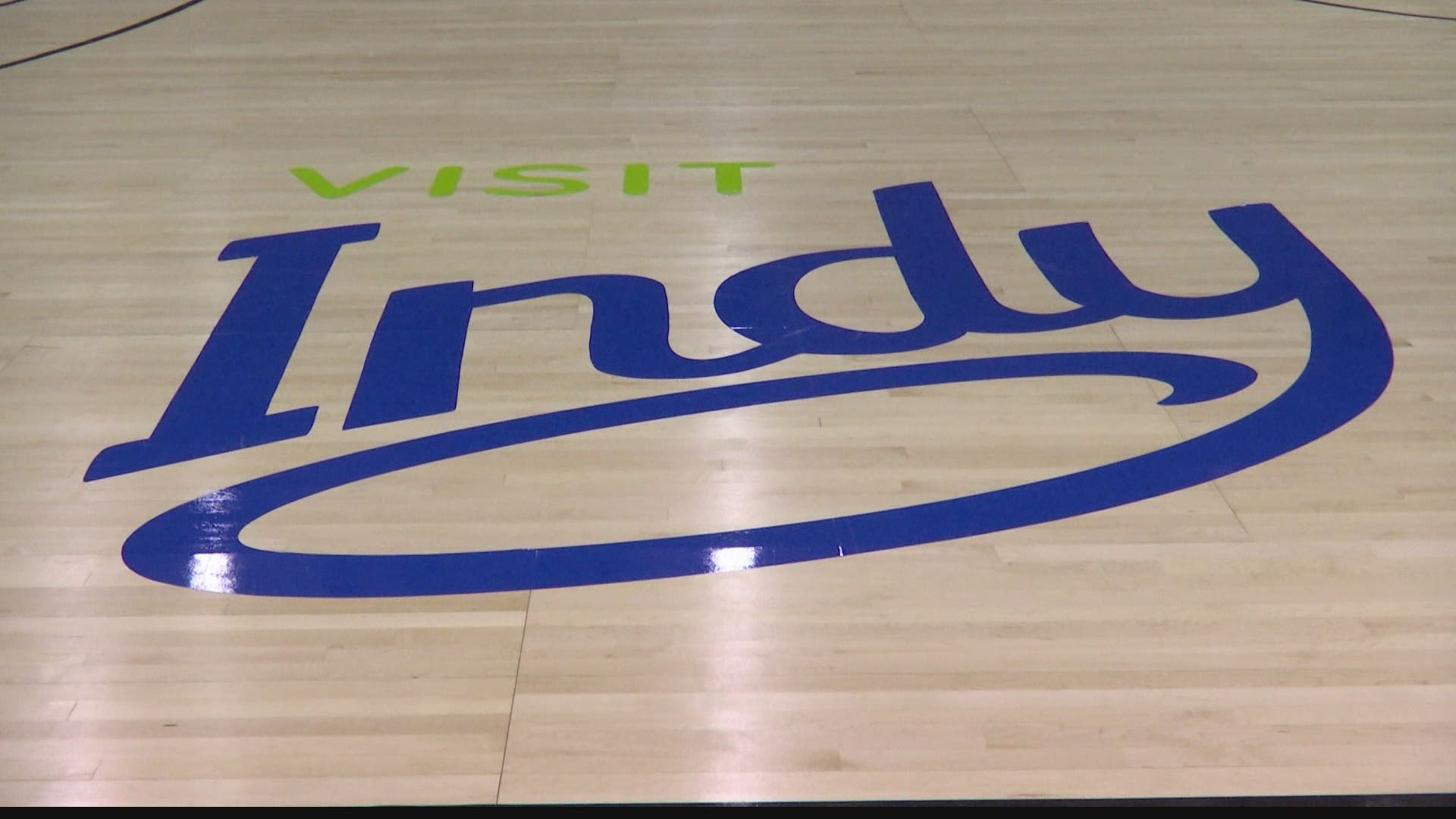 INDIANAPOLIS — The Work Truck Show in early March was one of the last really big events at the Indiana Convention Center in 2020.

Even then, new cleaning protocols were in already in place as COVID-19 began to spread in the United States.

The Capital Improvement Board (CIB) has invested $7 million in health and safety improvements to earn accreditation from the Global Biorisk Advisory Council (GBAC) for both the Convention Center and Lucas Oil Stadium for meeting the highest standards for cleaning, disinfecting, and infectious disease prevention.

Only five facilities in Indiana and roughly 20 percent of conventions centers in the U.S. have received GBAC STAR recognition.

"We hope this gives folks who are contemplating doing events a little bit extra assurance as to the protocols that we put in place and the measures we've taken, the resources we put towards improving the facility and training our employees," said Andy Mallon, executive director of the CIB, which operates the Indiana Convention Center and Lucas Oil Stadium.

Mallon believes conventions and conferences will make a strong return to downtown Indianapolis in 2021, especially in the third and fourth quarter, when the population should be widely vaccinated against COVID-19.

"As the general economy comes back and people begin to travel again, we have every assurance that conferences, conventions, and trade shows will be the vanguard," Mallon said.

The spread of COVID-19 canceled most events from April through December, a loss of hundreds of millions of dollars for the city. But since July, the CIB says more than 30 live events, including Colts games, have generated over $50 million in economic impact.

The hope of a new year can't come fast enough. As of Oct. 31, the CIB reported  revenue down $60 million with an operating loss of almost $23.8 million.