IMPD has been looking into body cameras since 2014 and testing them out during several pilot programs, most recently last summer. 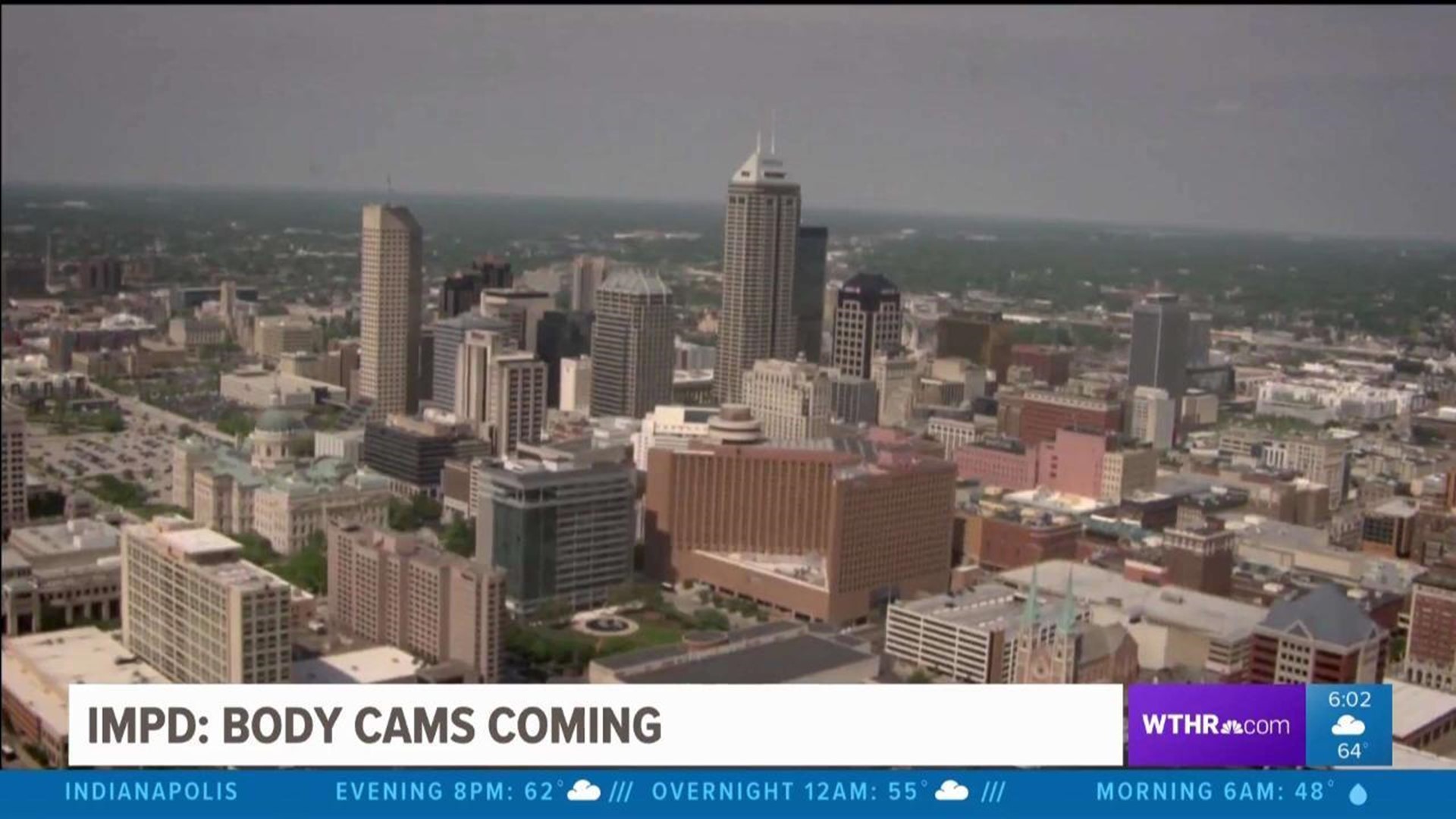 INDIANAPOLIS (WTHR) — In the hours after two police action shootings Wednesday night in Indianapolis, people asked on social media whether there was police officer body cam footage of what happened.

IMPD told 13News there is none because officers currently don't wear them.

But that could soon be changing.

"We've been clear that body cameras are something our police officers want," said Assistant Chief Christopher Bailey during a news conference Thursday morning. "Our commitment is still to do that. We believe we have identified the product that we want and think is most effective and efficient for our city."

IMPD has been looking into body cameras since 2014 and testing them out during several pilot programs, most recently last summer.

In October, 2019, the mayor recommended and the city county council approved $1.2 million to get a body camera program up and running in 2020.

Bailey said the program was on track to roll out in mid to late summer, but the COVID-19 pandemic has slowed things down.

As 13News reported in 2019, a permanent program is estimated to cost between $2 and $3 million a year for equipment, video storage and maintenance.

Supporters say it's worth it to help police investigate and improve transparency with the public.

"I think it could help on a multitude of levels," said Rev. Dr. David Greene, Purpose of Life Ministries. "People can see really what happened, eliminate some (potential) rumors, video would bring greater clarity and, I believe, create a better trust as long as we've got that process in place."

Greene said "that process" refers to a policy that ensures police body cam footage would be available for the public to see at some point.

"We have a draft policy that we utilized during the pilot program," Bailey said. "And so we'll continue to work with the controller's office and the purchasers office to figure out how to get that done."