The two officers indicted by the grand jury were working as part of the Event Response Group. Now other ERG officers are threatening to quit the unit. 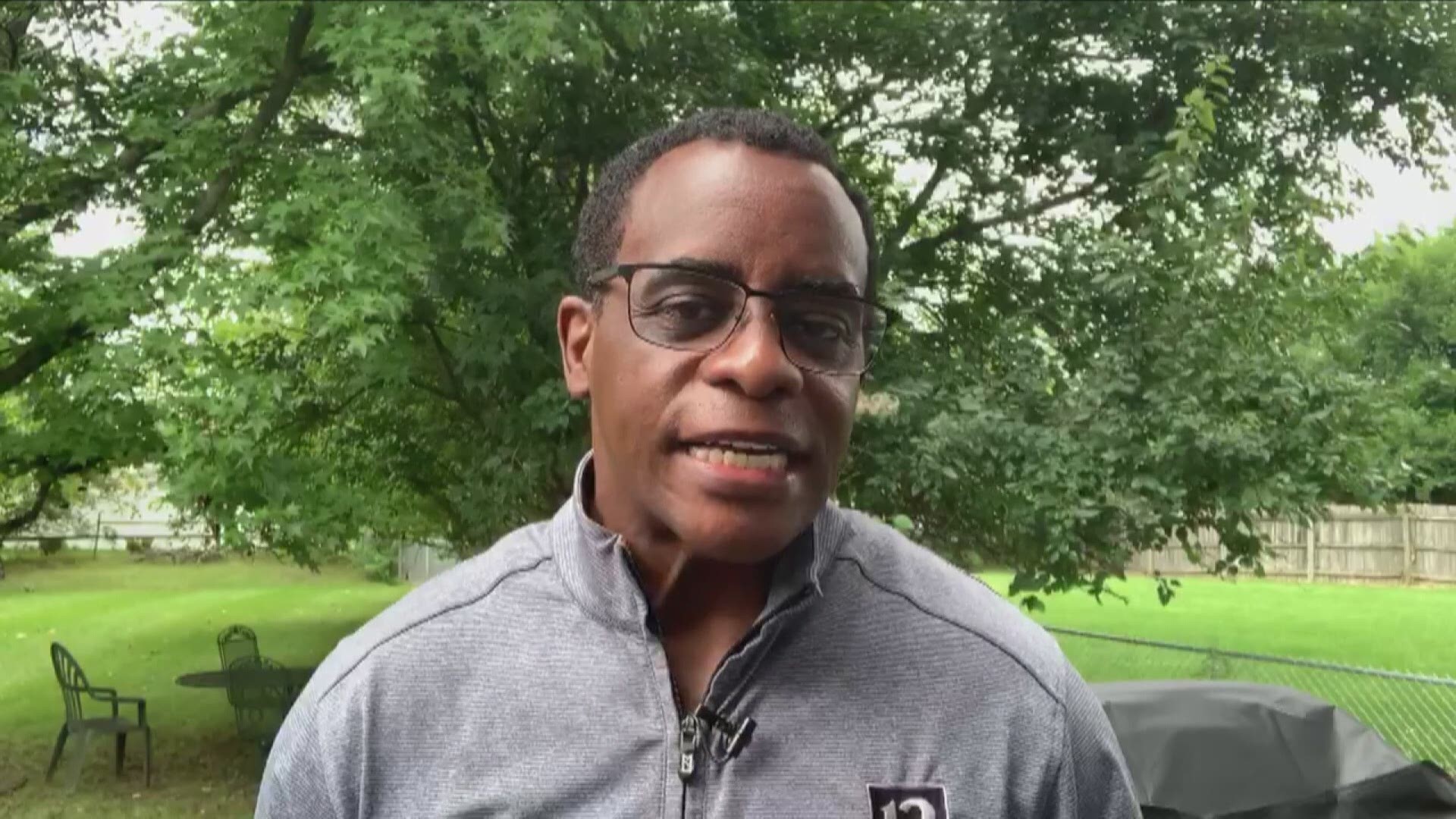 Now, fellow officers who are specifically trained to respond during and after a major emergency or disaster may resign from their positions.

The two officers indicted by the grand jury were working as part of the Event Response Group, and now other ERG officers are threatening to call it quits for that part of their job.

When things get out of control, IMPD has a team of officers trained as the Event Response Group.

On May 31, ERG officers Jonathan Horlock and Nathaniel Schauwecker were among those arresting Rachel Harding and Ivore Westfield, who suffered major injuries seen in photos shared by her attorney.

13News has learned more than 100 ERG-trained officers now plan to turn in their gear at IMPD's Regional Operation Center, known as "The ROC." It's reportedly part of their unhappiness with the indictments.

13News has also learned that IMPD Chief Randal Taylor is aware of possibly losing his entire team of Event Response Group officers and is meeting with his ranking officers. Although the Event Response Group is voluntary and part of an officer's extra duties and training, the walkout could also have an impact on IMPD's morale, already under fire from the ongoing pandemic.

The ERG is first in line for calling on-duty and off-duty officers for crowd control. There are other units in place like SWAT.